The game will focus on Miles Morales' Spider-Man 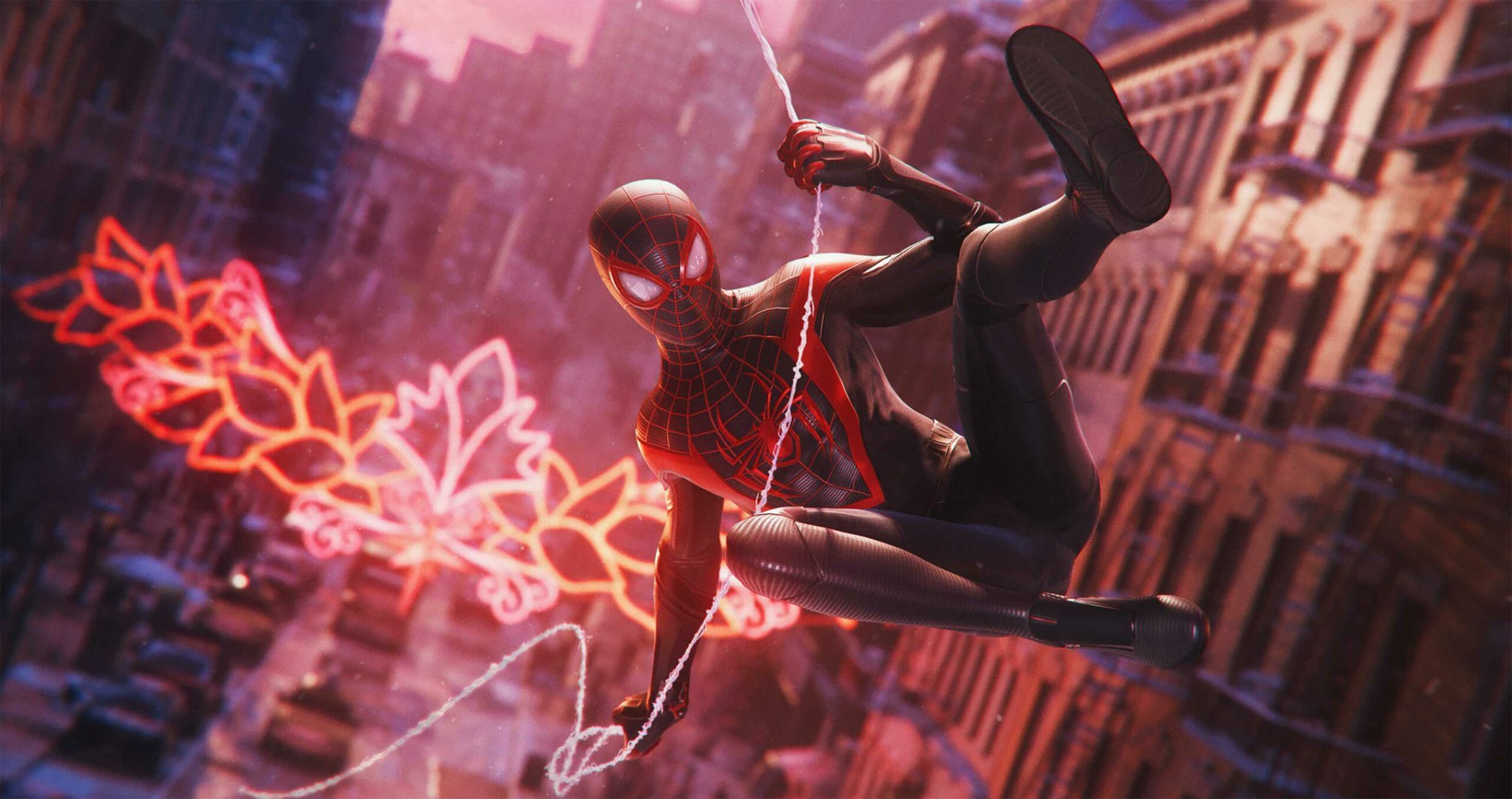 Sony has confirmed that a follow-up to Insomniac’s Marvel’s Spider-Man game is coming to PlayStation 5 this holiday.

In a short teaser trailer, Miles Morales, one of the main characters from the first game, can be seen donning his signature black-and-red Spider-Man suit while Yuri Lowenthal’s Spider-Man can be heard encouraging him. It’s not clear, however, what role — if any — that Peter Parker’s webslinger will play in the game beyond this brief trailer narration.

Additionally, it’s not yet clear whether Marvel’s Spider-Man: Miles Morales will be a PS5 launch title, but given that the next-gen console will release this holiday season, the game will, at the very least, be coming out around the same time.

When it was first revealed, it was unclear whether this was a proper sequel to the hit 2018 superhero game or some sort of expansion. Further confusion came from a statement from a Sony exec who told The Telegraph that the game will be “an expansion and enhancement to the previous game.”

However, Insomniac has since come out and said this is a standalone experience. Given that phrasing, it seems as though people will be able to buy the Miles Morales game without needing to own the original Marvel’s Spider-Man. In any case, it’s not yet been confirmed whether Marvel’s Spider-Man will even be playable on the PS5 via backward compatibility, given Sony’s mixed messaging on the feature so far.

For now, Bloomberg has reported that the Miles Morales game is, in fact, not intended to be a full-blown sequel. Instead, the outlet likens Miles Morales to Uncharted: Lost Legacy or inFamous First Light, smaller standalone experiences which featured different playable characters.

Presumably, a proper “Spider-Man 2” will come to PS5 later down the line that continues Peter Parker’s story, but for now, the next entry in the franchise will focus on Miles Morales.