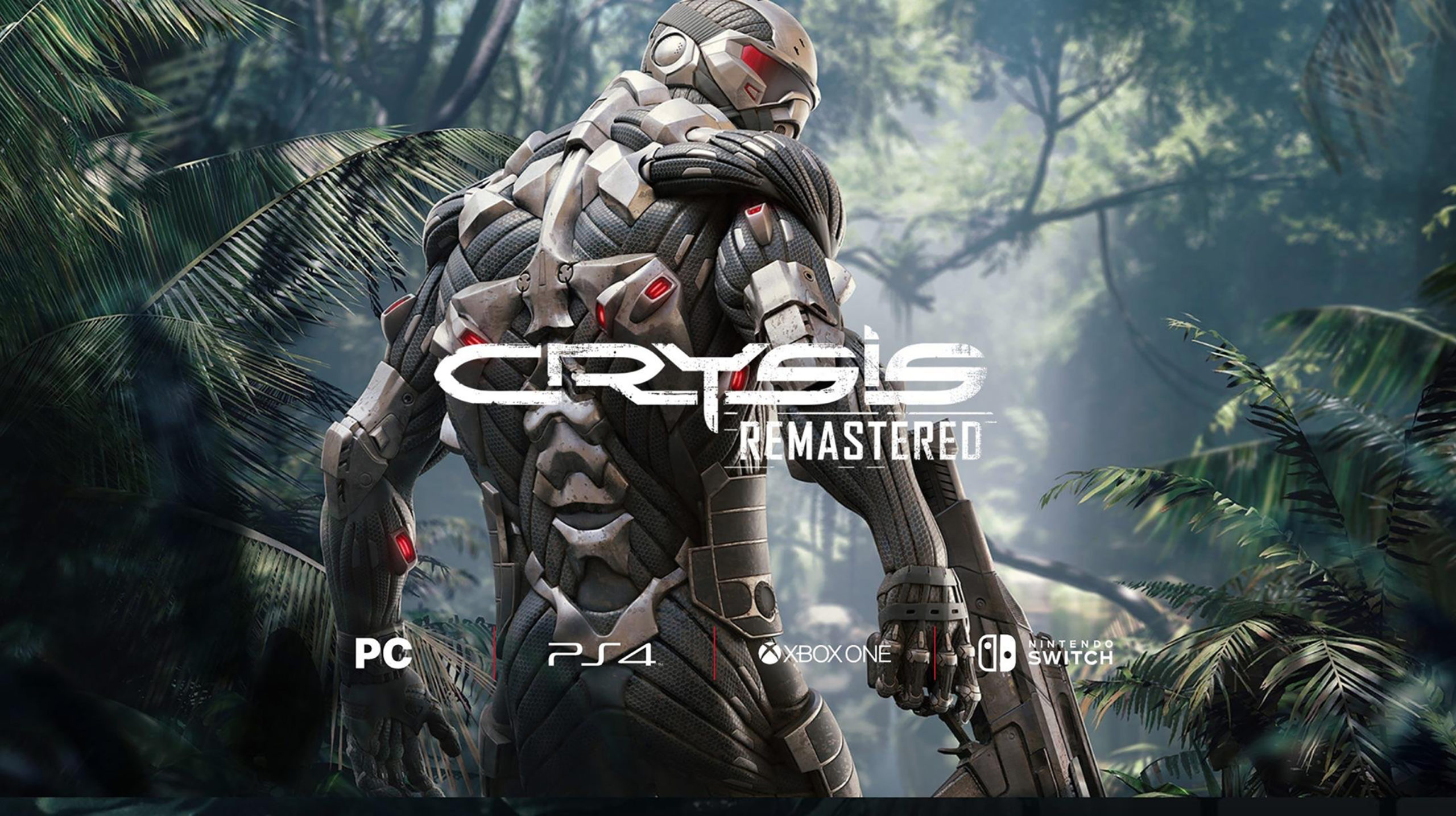 After weeks of teases, the remastered version of Crysis has been confirmed by the game’s official Twitter account. This new information asks the question: can Crysis actually be playable on Nintendo Switch?

“Crytek’s groundbreaking, critically acclaimed first-person shooter is back! Crysis Remastered is coming to PC, PlayStation 4, Xbox One, and Nintendo Switch — the game’s debut on a Nintendo platform,” the game’s official website describes.

The original Crysis was originally developed by Crytek in Germany and was launched on PC in 2007. A release on PS3 and Xbox 360 followed in 2011. It was well-known for its impressive visuals which could only run on the most advanced gaming PCs at the time. After 13 years, the first-person shooter will now be releasing on Nintendo’s hybrid console.

In the past, massive games developed for this current generation of video game consoles have made it over to Nintendo Switch. For example, the Witcher 3: The Wild Hunt and Mortal Kombat 11 are shockingly very stable games to play on the go. With games like those, it’s easy to see how much power game developers are getting out of the Nintendo Switch. So it might not be shocking to see Crysis running on the handheld when it releases.

Crysis Remastered is being co-developed by Crytek and Saber Interactive. The game is slated to come out this summer, but the original Crysis originally took place on August 7th, 2020. With that date being a Friday. It’s definitely a possible release date for the remastered game to come out on all four platforms.