Leaker shows off rendering of the Samsung Galaxy S10+ [Update] 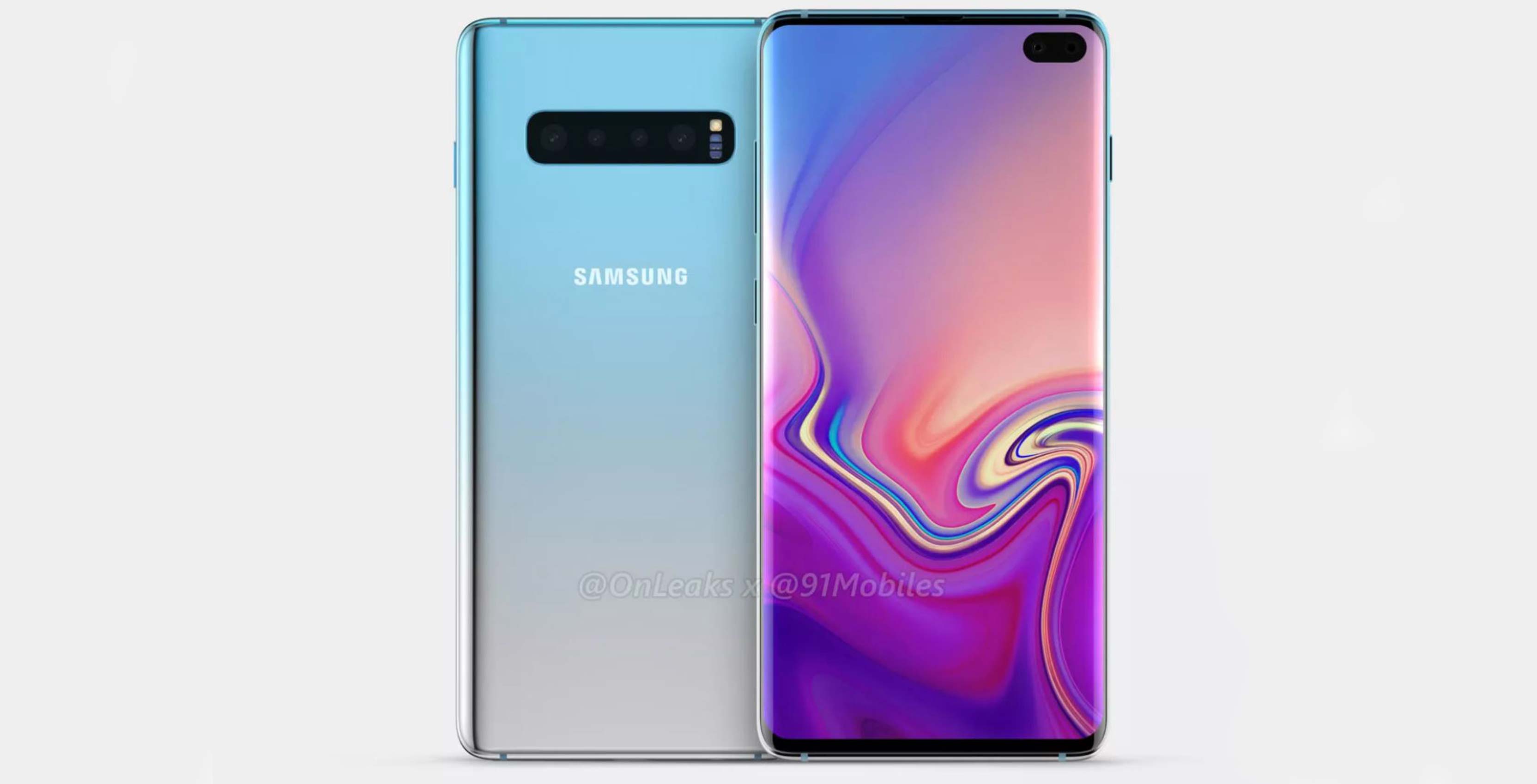 Renowned leaker Steve Hemmerstoffer has together with 91mobiles, tweeted a render of the upcoming Samsung Galaxy S10+.

Update:12/04/2018: Rumour has it that the phone will feature four cameras instead of the three with even slimmer bezels. The above story was updated to reflect the new render presented by OnLeaks.