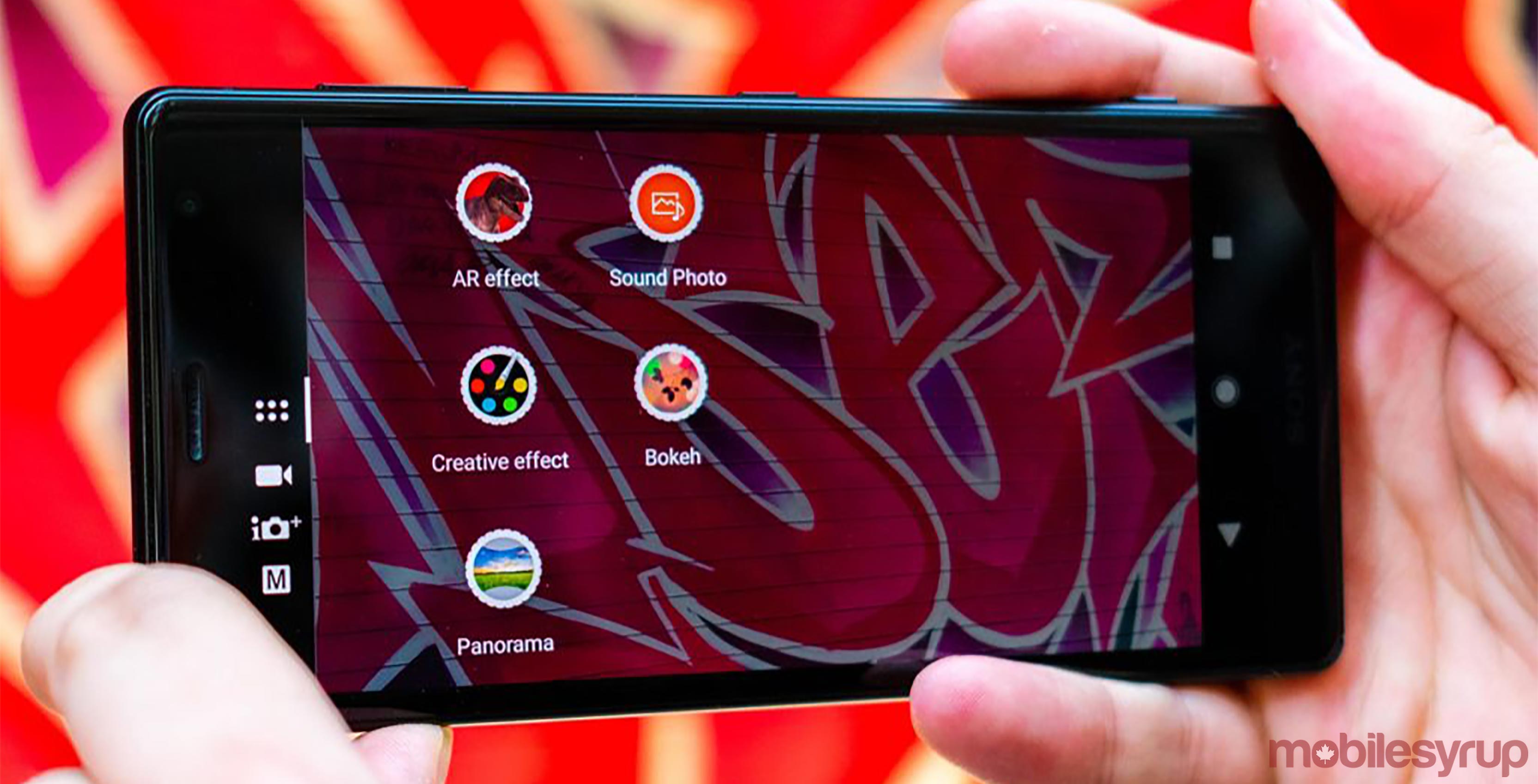 The Sony Xperia XZ2 is now available in Canada.

Canadian consumers can buy Sony’s latest smartphone via Bell and Freedom Mobile. Both carriers are selling the device for $1,000 outright.

MobileSyrup writer Sameer Chhabra reviewed the XZ2, and found it to be a mostly compelling device.

That’s entertainment: A guide to the best mobile experiences