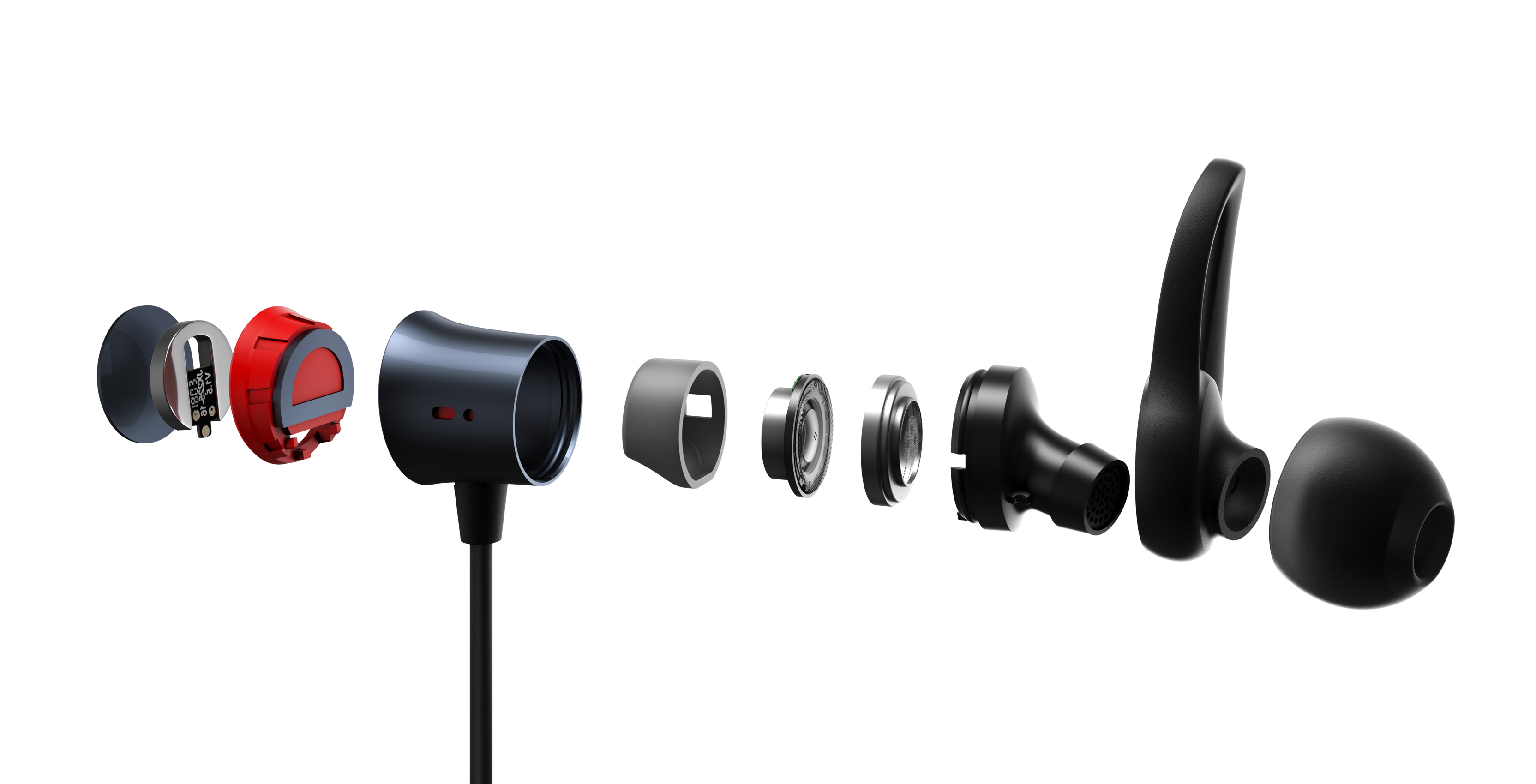 Alongside the OnePlus 6, OnePlus has announced a new pair of headphones.

In a nifty bit of design, the Bullets Wireless’ 9.2mm drivers are magnetized, allowing them to be clipped together. Not only does this feature prevent the cord connecting the two drivers from tangling, it automatically pauses playback as long as the headphones are paired with a OnePlus 5, 5T or 6.

OnePlus says this same action will allow users to answer phone calls once it issues a software update after the Bullets Wireless launch later this year. 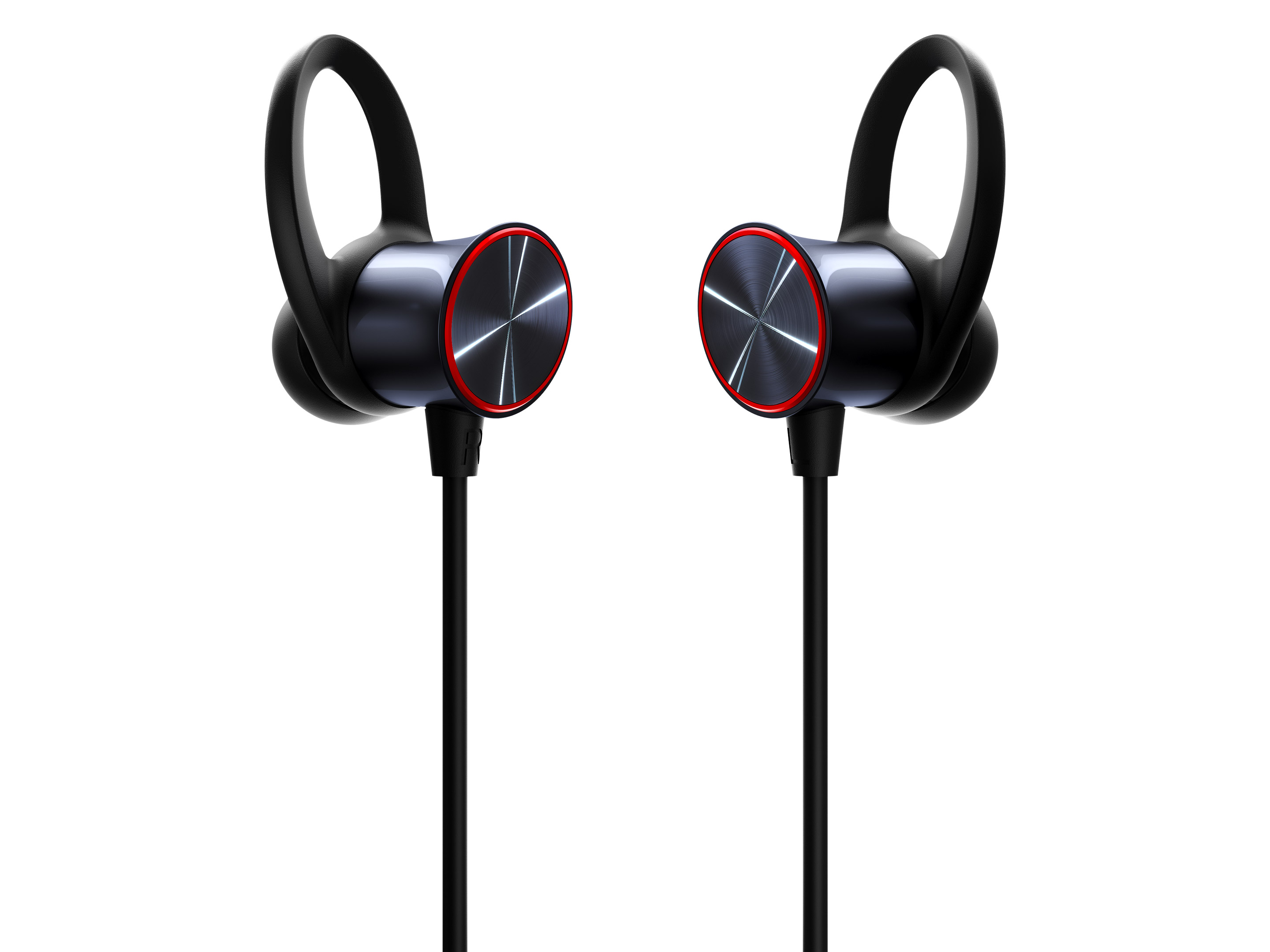 The Bullets Wireless also include support for USB-C charging. The company promises five hours of playback after just 10 minutes of charging. Total battery life is rated at eight hours, according to OnePlus. 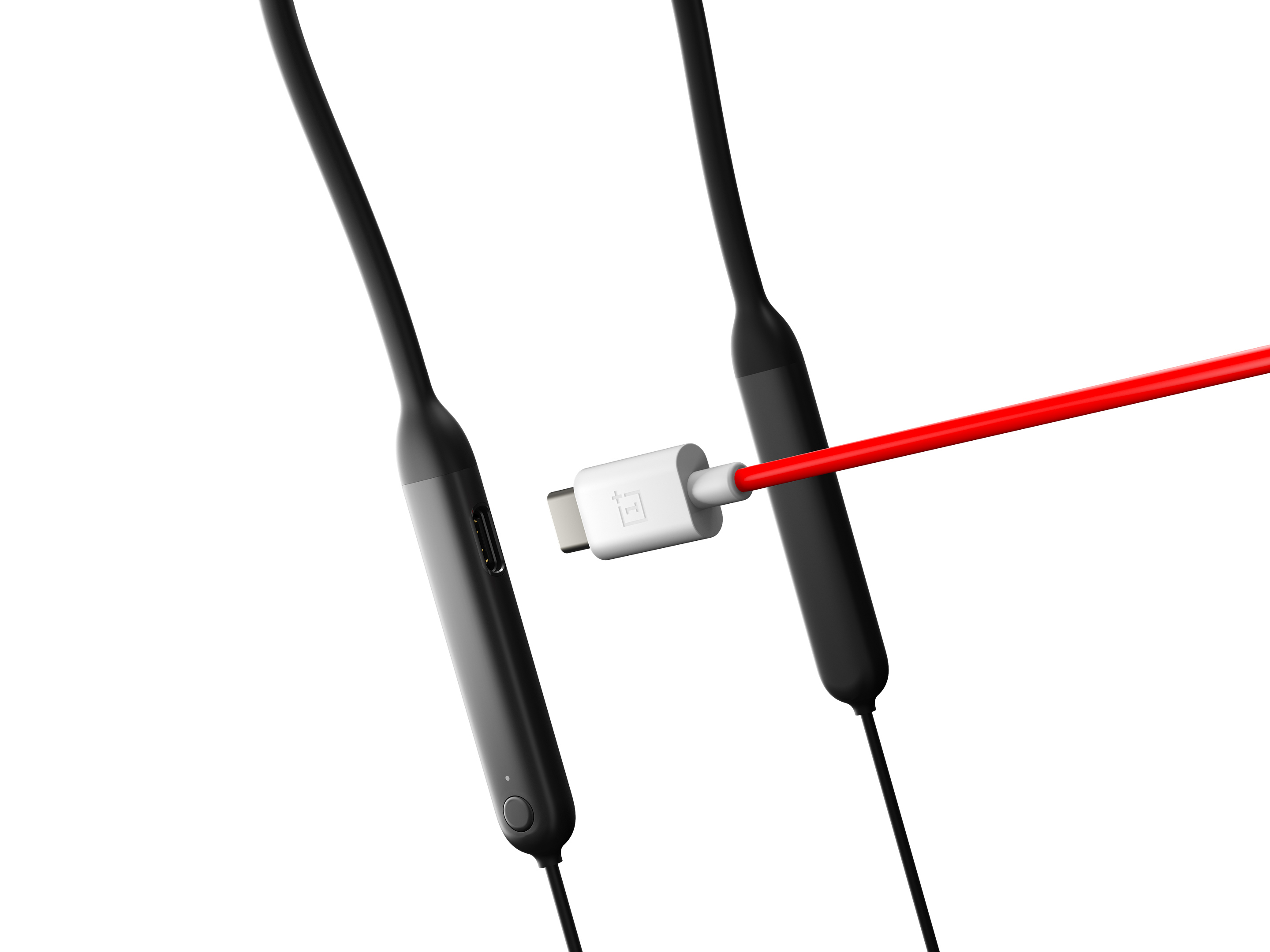 Also included is support for Google Assistant. Long pressing the centre pause/resume button activates the personal assistant. Additionally, the Bullets Wireless are splash and sweatproof, and they include support for Qualcomm’s aptX audio codec, which the new OnePlus 6 supports as well.

“We created our first Bullets Wireless, but we waited to fully develop them until the technology was available to deliver the best experience to our users,” said OnePlus founder and CEO Pete Lau in a press release. 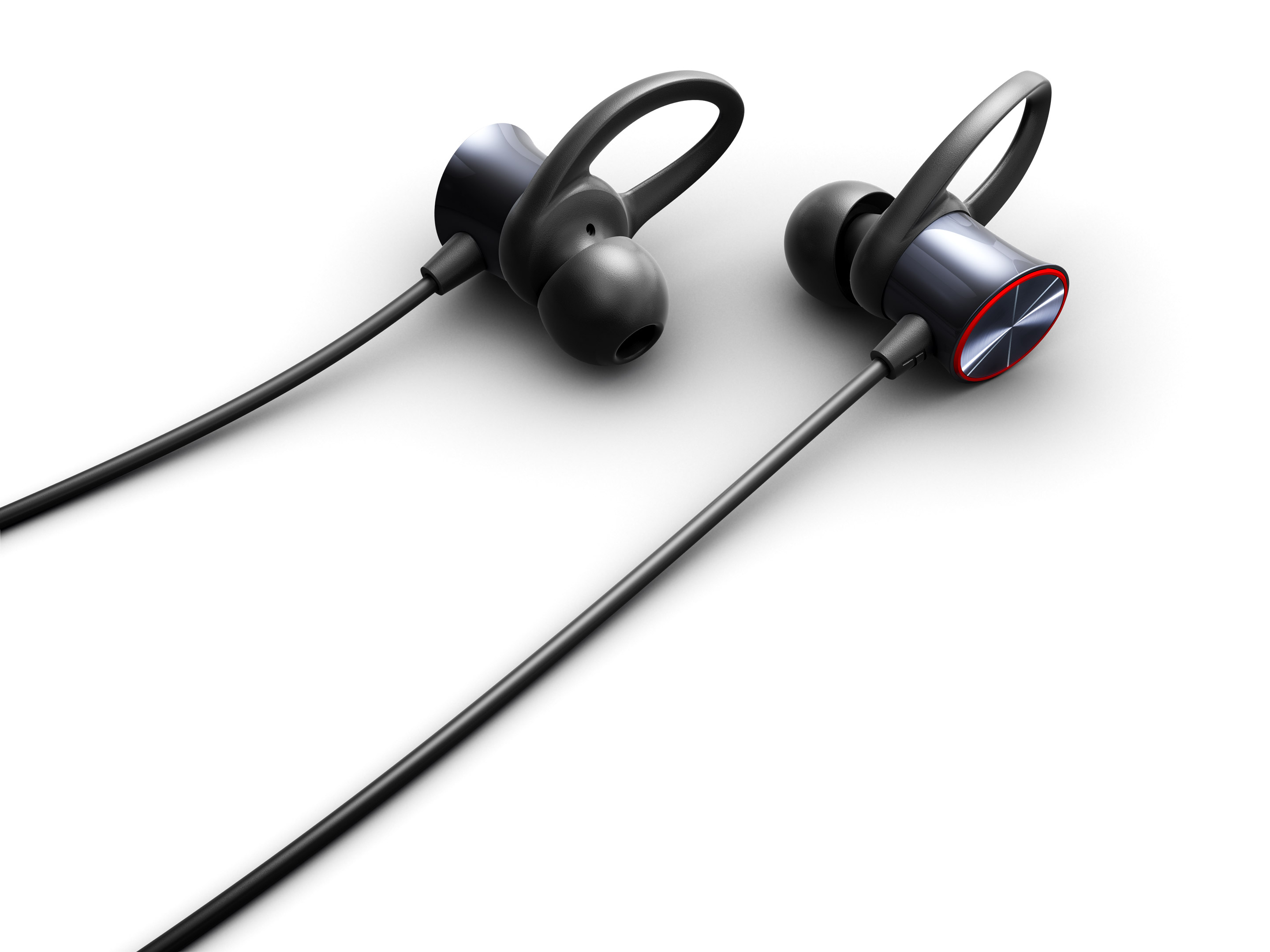 The Bullets will retail for $99 CAD. The company says they’ll be available to purchase via OnePlus.com in June. In the meantime, OnePlus will continue to sell the excellent and affordable Bullets V2 (the OnePlus 6 includes a 3.5mm headphone jack)