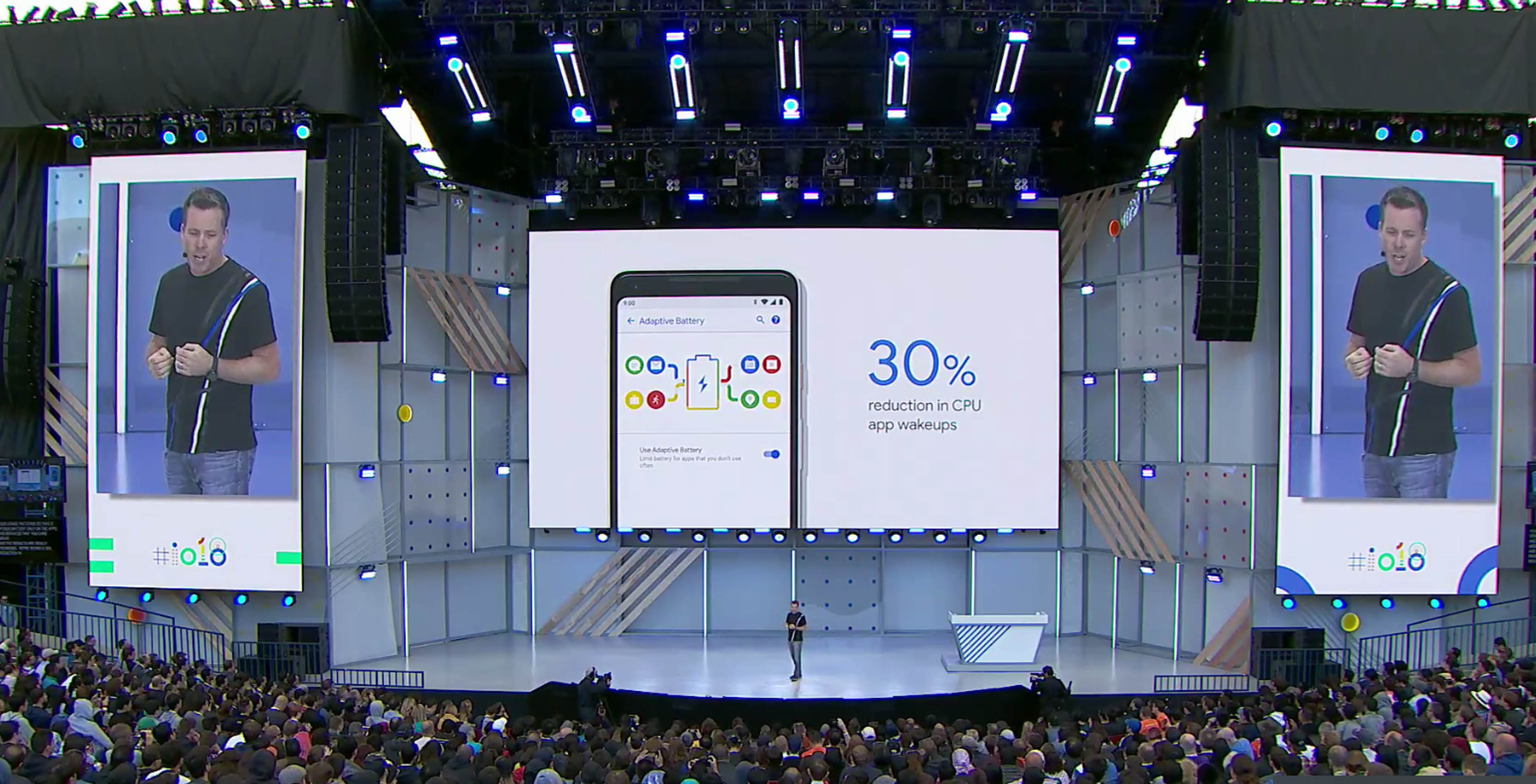 The functionality uses machine learning to analyze how you use the phone’s battery. It’ll learn which apps you’re using on any given day and what apps you don’t often use on a daily basis.

With #AndroidP enjoy smart features like adaptive battery and brightness, a simplified @Android experience, and more ways for your device to adjust to you → https://t.co/4hHcHZCBAq #io18 pic.twitter.com/EZBWYoUJHO

Another feature called ‘Adaptive Brightness’ feature also works with the machine learning to improve the brightness of Android devices. This feature improves the auto brightness functionality. It also learns how you like to adjust the brightness slider based on ambient brightness.

This data will stay private on your phone, reports Google.