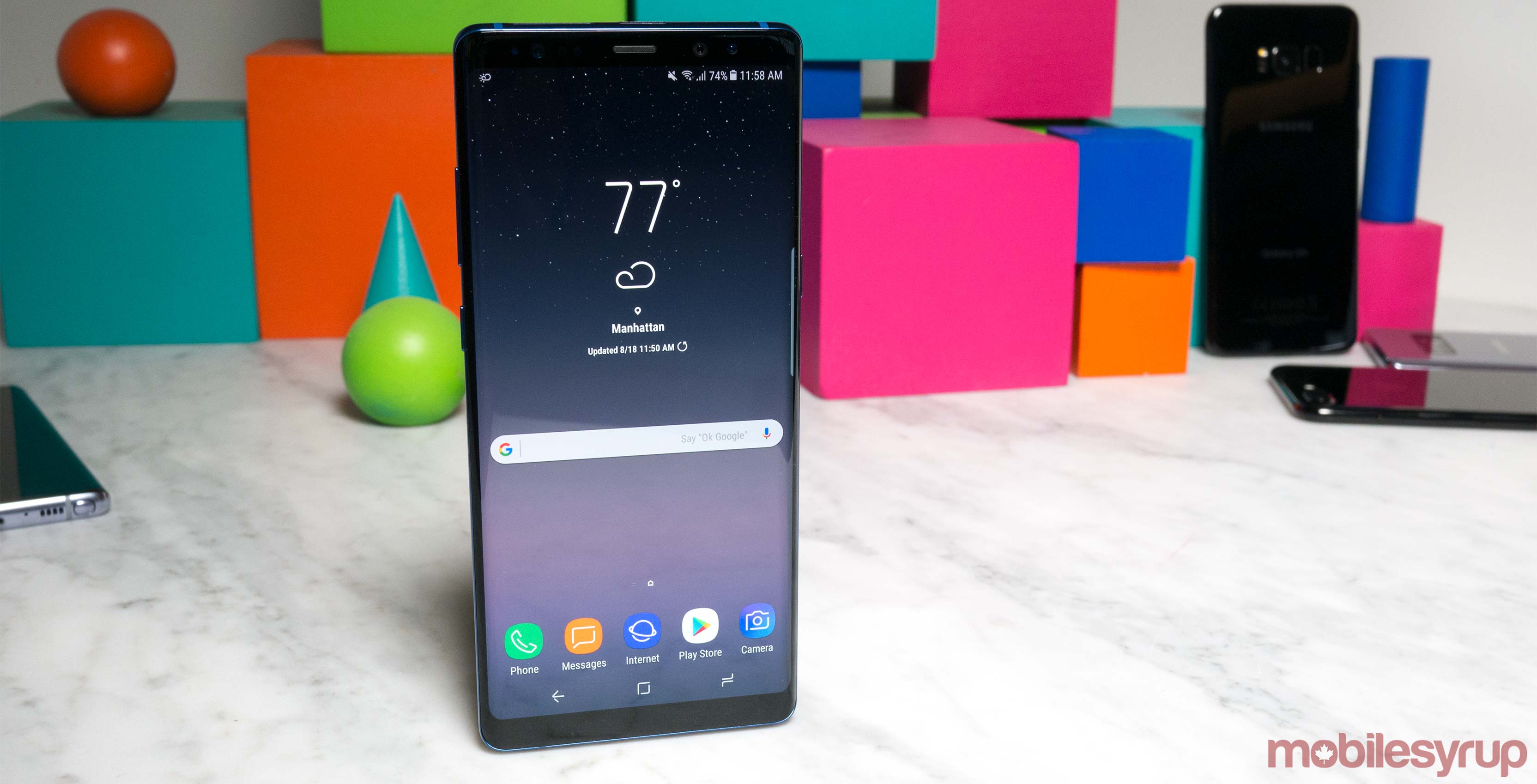 Samsung’s internal codename for the Galaxy Note 9 is ‘Crown,’ according to reliable leaker Evan Blass.

Samsung’s codename for the Note 8 was ‘Great,’ and it seems only natural that the South Korean company would internally call the Note 9 Crown. Blass also revealed the model number for the international unlocked variant of the Note 9: SM-N960U. By comparison, SM-N950F is the unlocked Note 8’s model number.

The codename doesn’t reveal much about the upcoming smartphone, though that hasn’t stopped most from speculating what it could mean. However, it might indicate that Samsung is really confident about its next flagship.