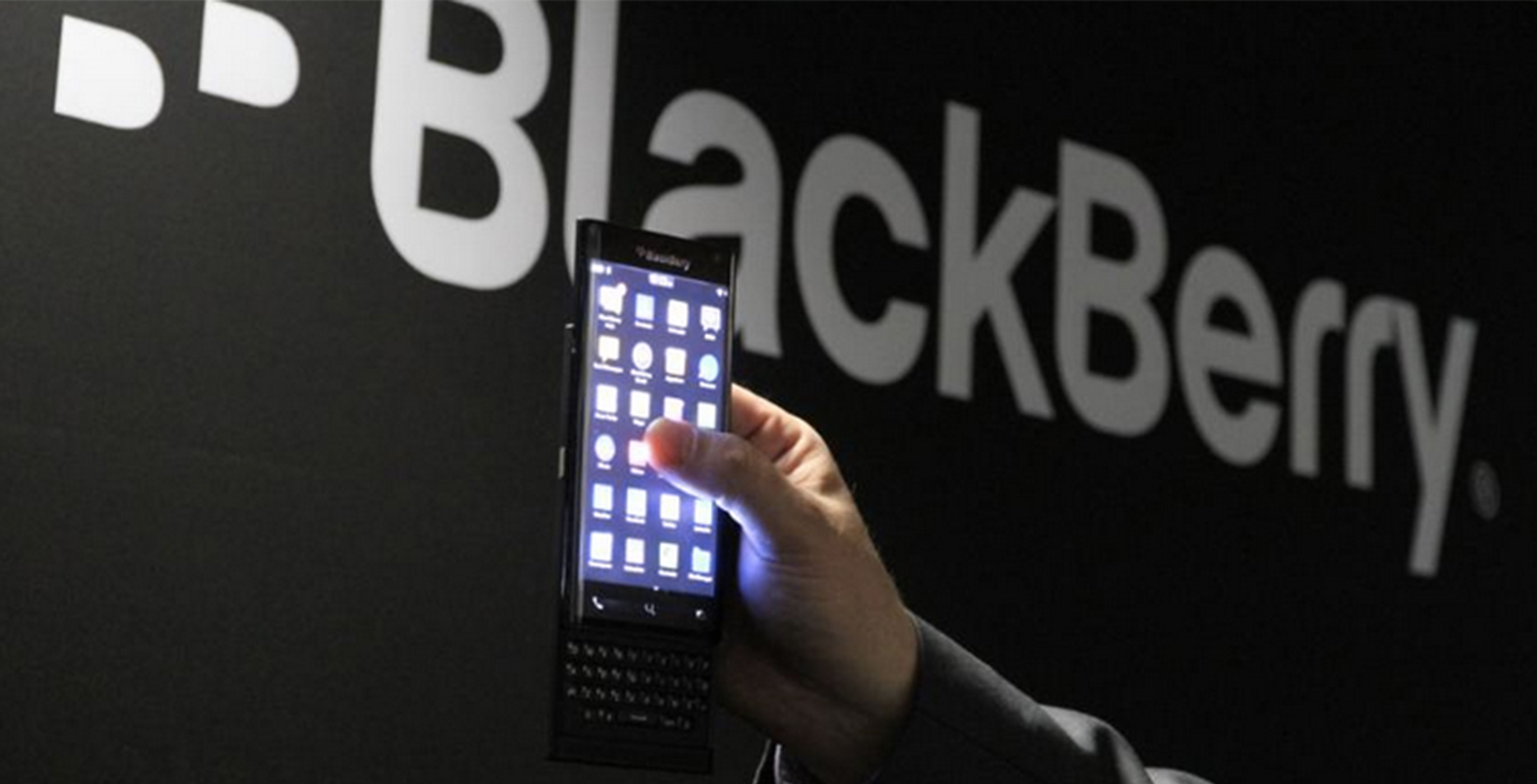 It’s been months since TCL Communications announced that “at least” two new BlackBerry devices would be released this year, and it looks like we might have our first look at one of these possible devices.

A collection of possible render images posted on Slashleaks reveal that TCL might be working on a successor to the BlackBerry KEYone. 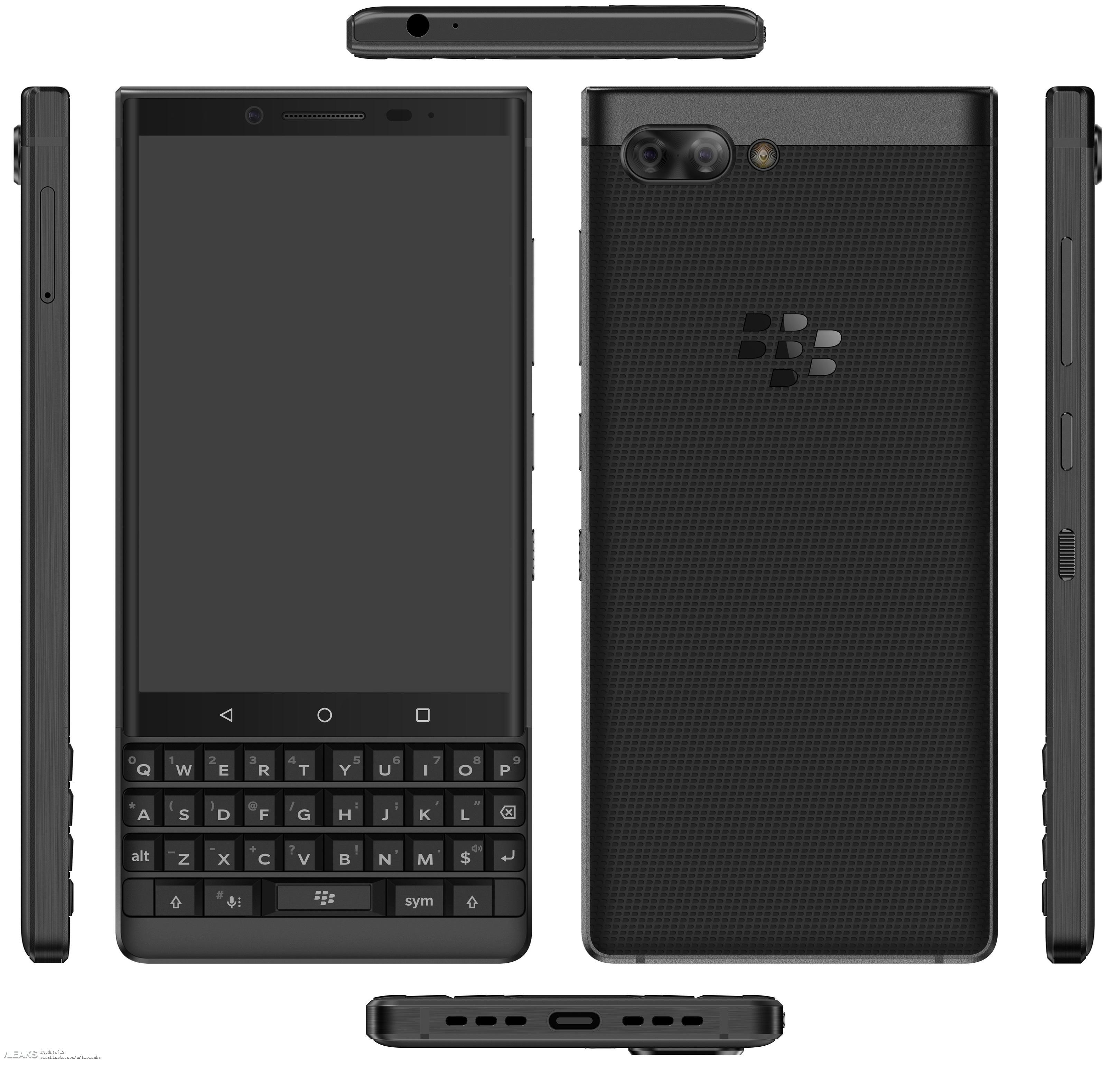 The phone in the Slashleaks render closely resembles the TCL’s 2017 flagship, a front that features both a touchscreen — with navigation keys — as well as a QWERTY keyboard.

The back shows a dual-lens camera, as well as the well-known BlackBerry logo.

A 3.5mm headphone jack can be found on the top of the device, with a USB-C, as well as two speaker grills, on the bottom of the phone.