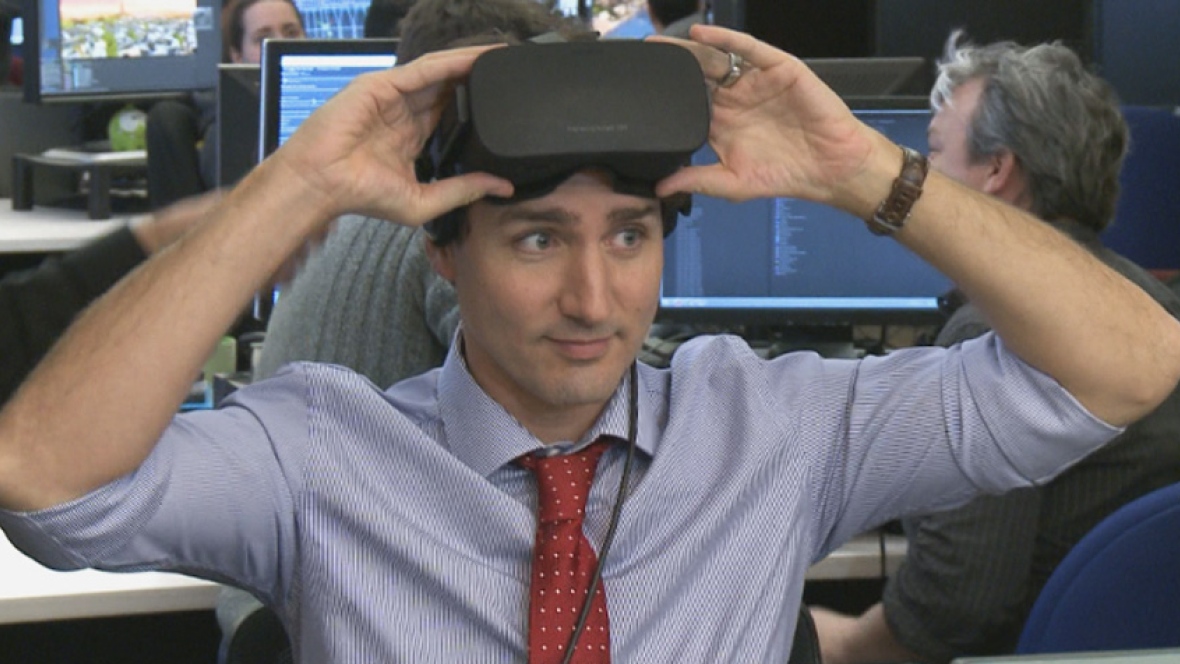 Is it possible to build a profitable tech-based company that is entirely Canadian-made, down to the studs? That’s the question that BetaKit contributor Stefan Palios is asking with The Great Canadian Tech Experiment. We have Stefan join this week’s podcast to pester him with questions about the experiment, and whether Canadian tech is lacking, or just our capacity to market it.

Speaking of marketing, Amazon and many other global tech giants are having no issue marketing themselves to our current federal government. Recent news reports show the tech giants far outpacing their Canadian counterparts when it comes to lobbying. The big question isn’t whether Canadian tech is doing enough, but whom the Liberals would prefer to meet.

Do we have to read the Jim Balsillie op-eds?
Amazon Lobbied The Canadian Federal Government 99 Times In The Past 12 Months
House of Commons October 31st Question Period