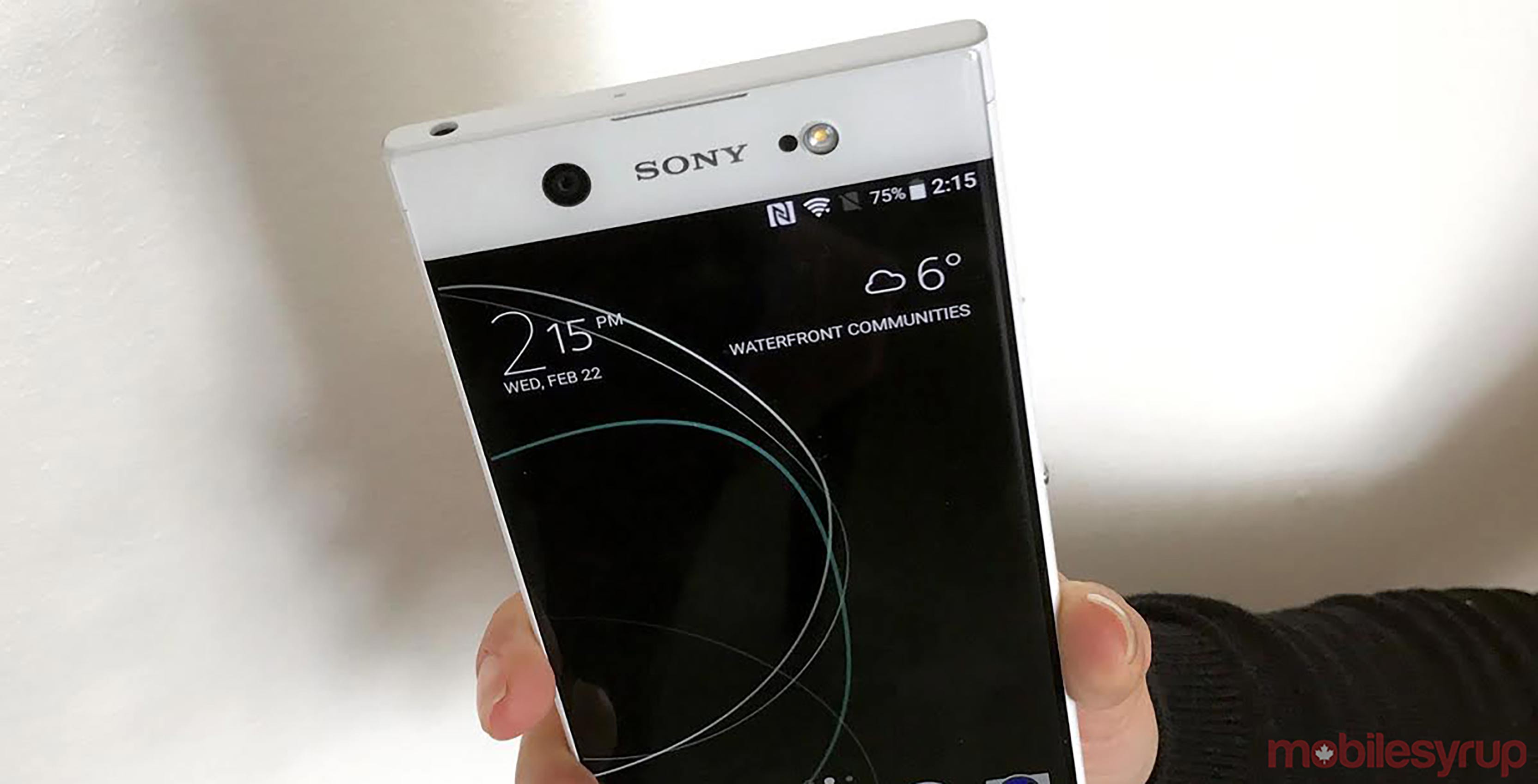 The Sony Xperia XAI Ultra is now available in Canada. The mid-range smartphone was previously set for release on June 22nd, but was delayed to today following a shipping delay.

The phone will be available through Freedom Mobile and Videotron.

As for specs, the XA1 Ultra has a 6-inch screen, 64-bit Mediatek Octa-core processor with 4GB RAM and comes in 32GB/64GB models, with support available for expanded microSD storage. The phone’s rear camera features a 23-megapixel sensor with f/2.0 aperture and fast autofocus. The front-facing camera, meanwhile, packs a 16-megapixel 1/2.6 Exmor RS sensor with optical image stabilization, in addition to a front-facing flash.

For more on the phone, check out MobileSyrup‘s hands-on impressions.