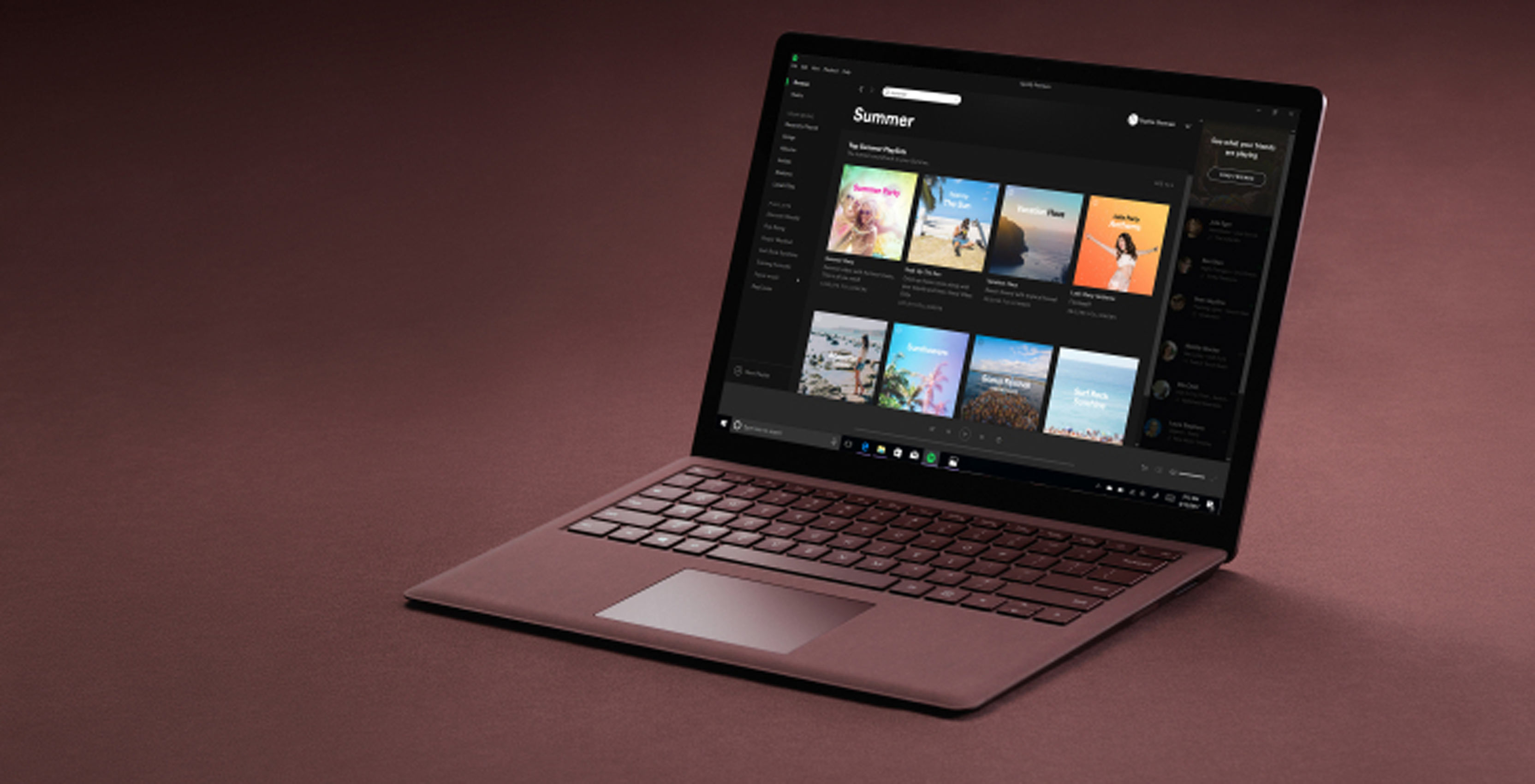 After a notable absence, Spotify is now available to download from the Windows Store.

This is the same Win32 app that has been available for a number of years via Spotify’s website. In fact, the company hasn’t redesigned its app to make it a better fit for 2-in-1 laptop-tablet devices like the Surface Pro. However, it’s still important that Spotify made its way to the Windows Store because of Windows 10 S.

The stripped version of Microsoft’s multi-platform operating system doesn’t allow users to sideload apps. With its focus on students, Windows 10 S — and by extension, the Surface Laptop — would have been a non-starter for a lot of the young people if apps like Spotify were to continue to be unavailable on the Windows Store.

Back at its annual Build developer conference, Microsoft announced that a number of popular apps were going to come to the Windows Store over the course of 2017, including iTunes.