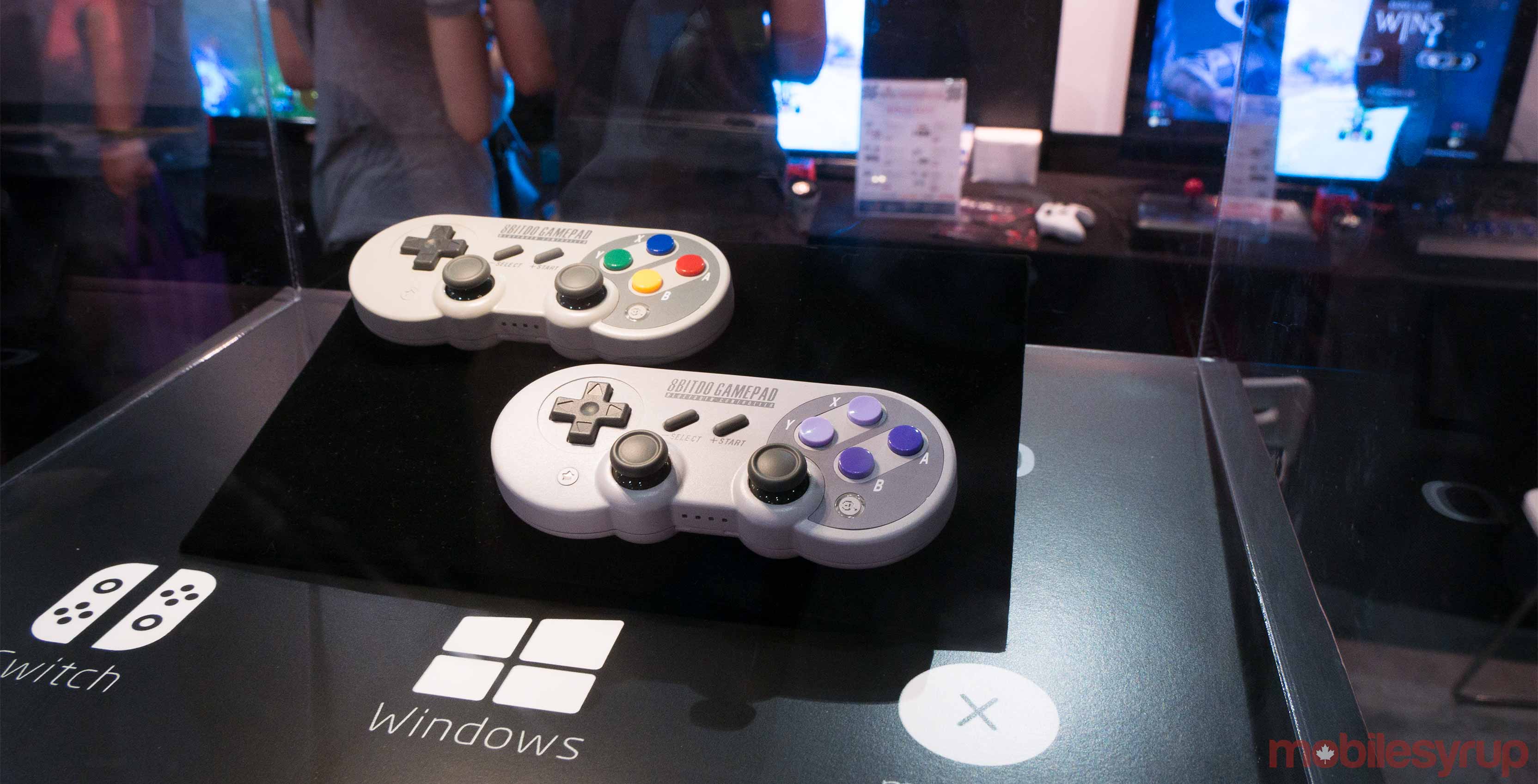 Video game controller manufacturer 8Bitdo is back with a new SNES-like controller designed with the Nintendo Switch in mind. 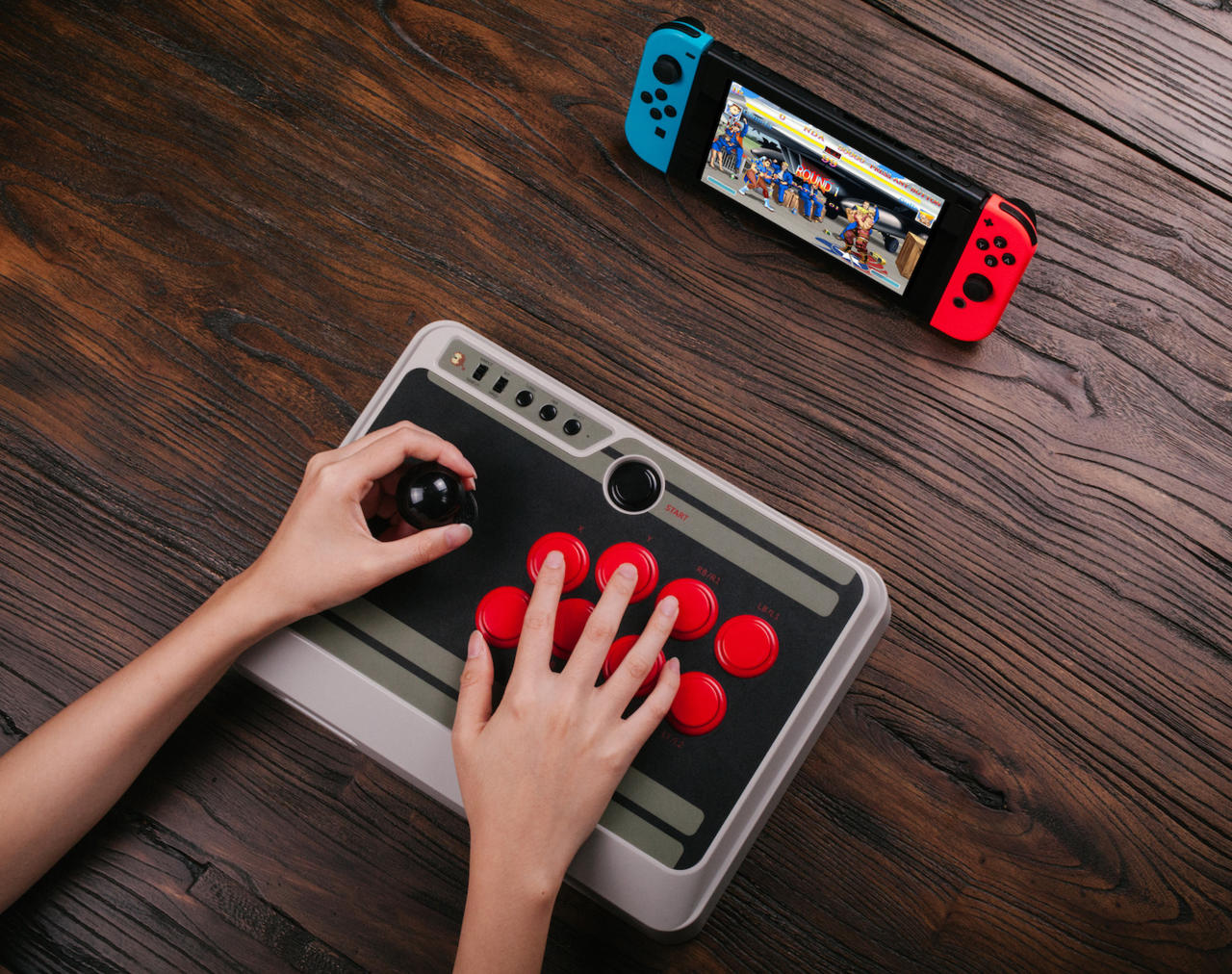 The SNES30 Pro features Bluetooth, USB-C, rumble, motion controls and LED player light indicators — it also looks like a classic Super Nintendo gamepad. For older video game players, the Super Nintendo — originally released back in 1990 — is one of the most fondly remembered video game consoles the Japanese gaming giant has ever released.

The company is also selling a classic Japanese style Super Famicom coloured version of the controller. The gamepad has been designed as a replacement for the Switch’s Pro Controller, though like many of 8Bitdo’s gamepads, it’s also compatible with PC and Android as well. 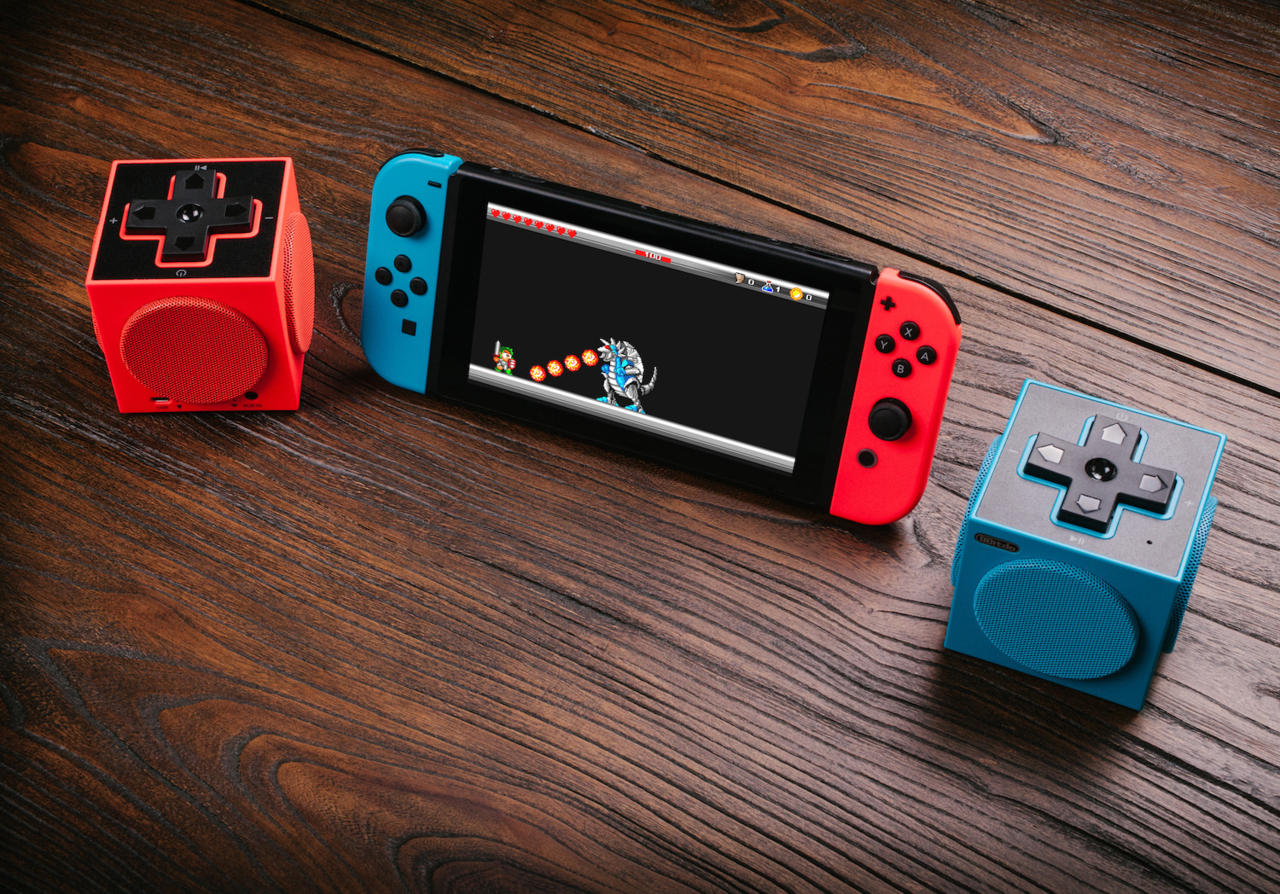 Along with the SNES30 Pro, 8Bitdo is also releasing the NES30 Arcade Stick and Twin Cube Stereo Speakers, designed to boost the Switch’s audio experience. The new arcade stick and speakers are set to release soon, with the SNES30 Pro gamepad dropping this fall.

The company’s NES30 Pro, released a few years ago, remains one of the most well-received third-party multi-device gamepads on the market. The manufacturer also recently released an update that makes many of the company’s earlier gamepads, including the NES30 Pro, compatible with the Nintendo Switch.

It’s currently unclear how much 8Bitdo’s 2017 line up of controllers and accessories will cost.