HTC U11 in Solar Red now available to purchase in Canada 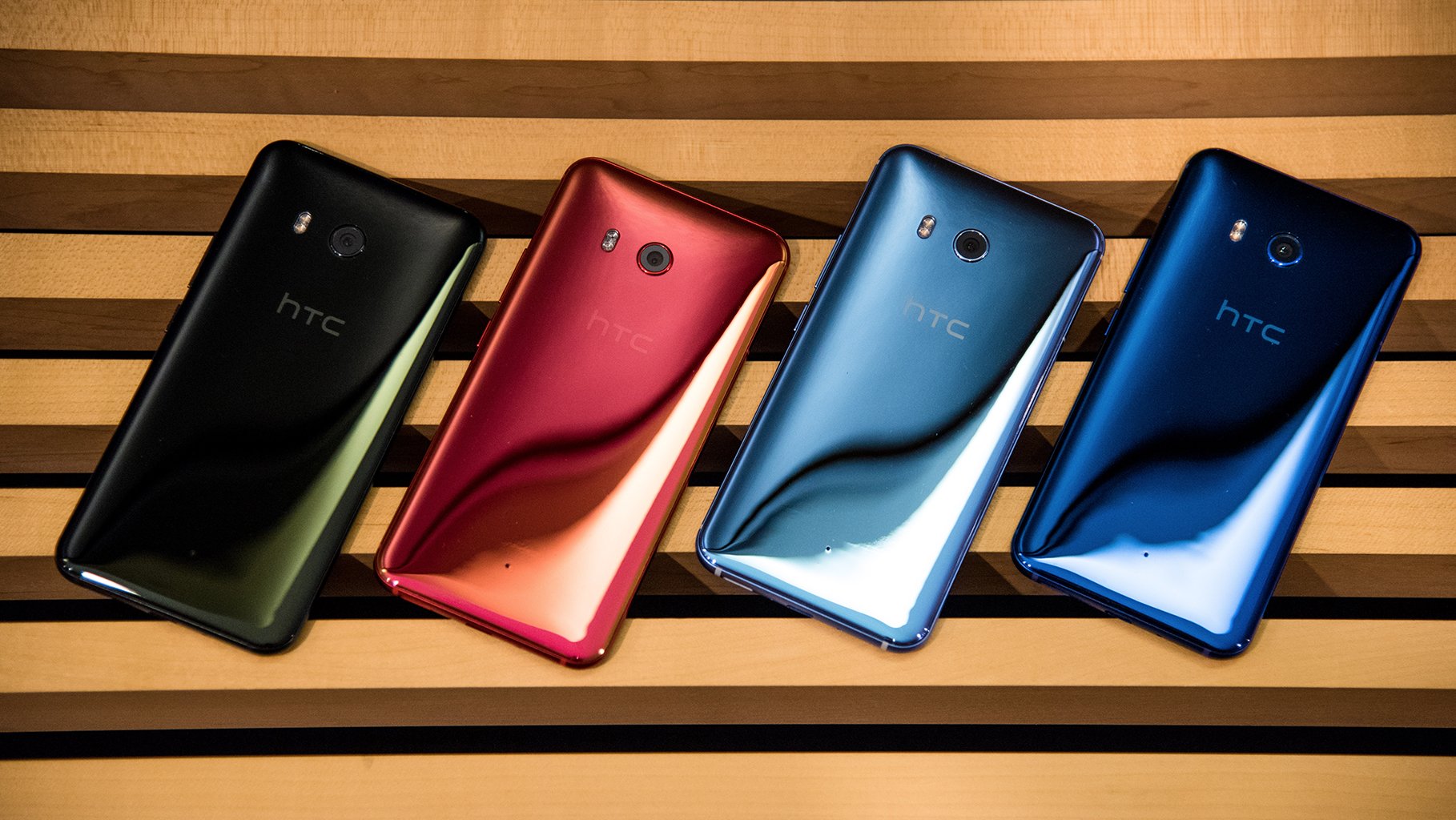 On June 9th, HTC Canada announced the availability of the HTC U11, the Taiwanese company’s latest flagship smartphone.

When HTC released the HTC U11 in Canada, only the phone’s ‘Sapphire Blue’, ‘Amazing Silver’ and ‘Brilliant Black’ colours were available. Canadians were not able to purchase the ‘Solar Red’ or ‘Ice White’ versions of the U11. However, news from HTC spokesperson Jeff Gordon revealed the ‘Solar Red’ colour’s availability in Canada.

“I can confirm Solar Red is coming to Canada on the same timeframe as the US (pre-orders start tonight),” Gordon tells MobileSyrup.

The HTC U11’s 3D liquid glass surface gives each of the device’s colours separate tones depending on how the light hits the rear of the smartphone. Brilliant Black will have slight green tones, while Amazing Silver will completely turn into a light blue. Though, the Solar Red colour’s change is quite drastic, as the device will change from red to gold almost instantly.

The U11 is priced at $899 CAD and is compatible with a majority of major carriers in Canada, including Freedom Mobile. Additionally, the Taiwanese flagship features 5.5-inch 2560 x 1440 pixel display, Qualcomm Snapdragon 835 chipset, 4GB of RAM and a 13-megapixel rear-facing camera and HTC’s Edge Sense.