Samsung Galaxy Note 8 is actually codenamed ‘Gr3at’ instead of ‘Great’ 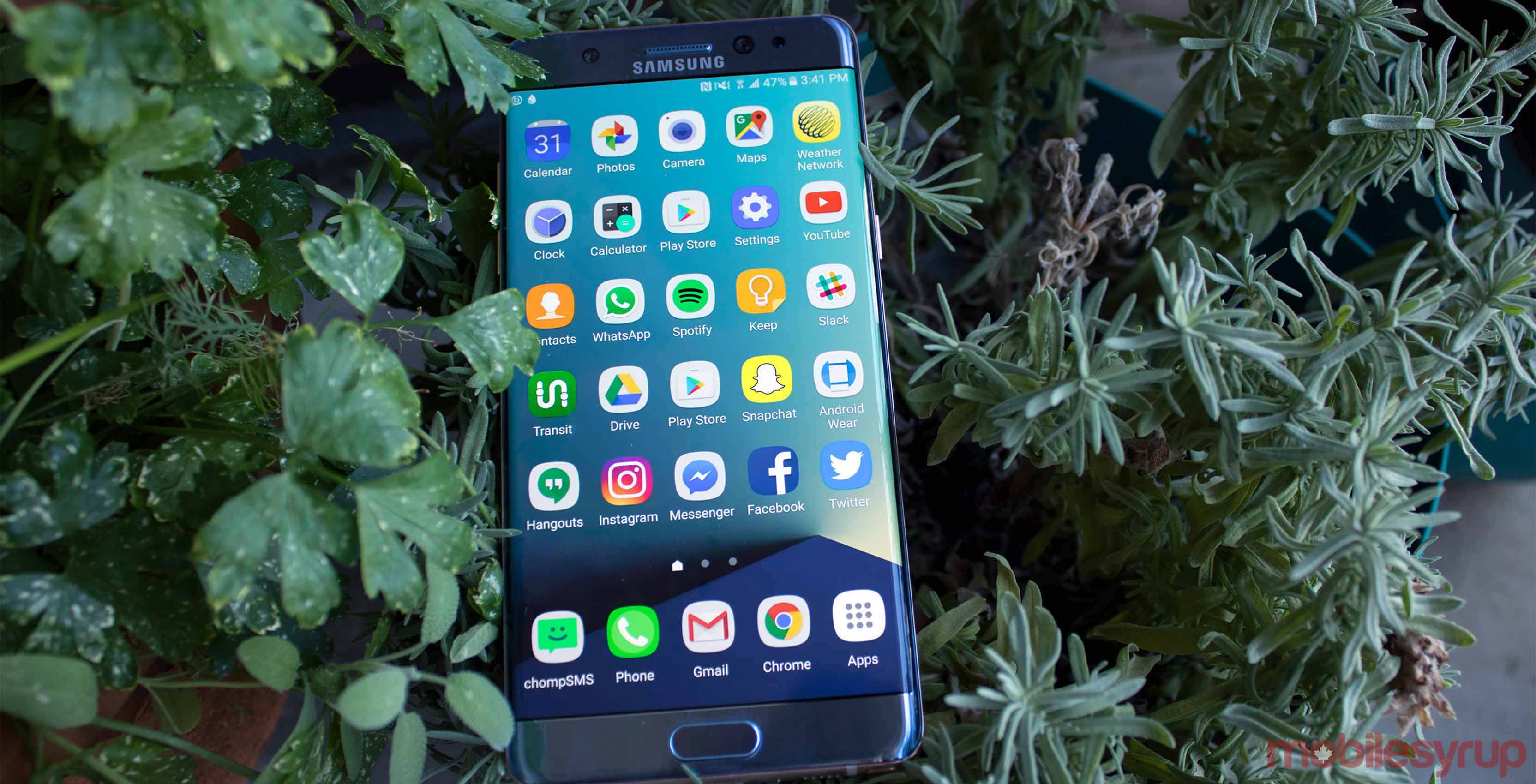 Since March, it’s been commonly thought Samsung’s internal codename for the Galaxy Note 8 Galaxy Note 8’s internal code name was ‘Great’. However, it appears that was incorrect. According to prolific leaker Evan Blass, Samsung’s Note 7 successor is referred to as  “Samsung Gr3at” within the company.

The three in Gr3at could possibly mean something significant. Perhaps it’ll be three times faster than the previous Note 7, or it may have three features that are new to Samsung devices. It could even signify the rear dual camera display with the fingerprint sensor are lined up in a column of three, or it could mean nothing at all.

Unfortunately, we won’t know until Samsung unveils the Note 8, or until Blass leaks something new.

Note 8 rumours suggest the upcoming device will feature a 6.3-inch Infinity Display, dual rear-facing cameras and will not sport an embedded fingerprint sensor.