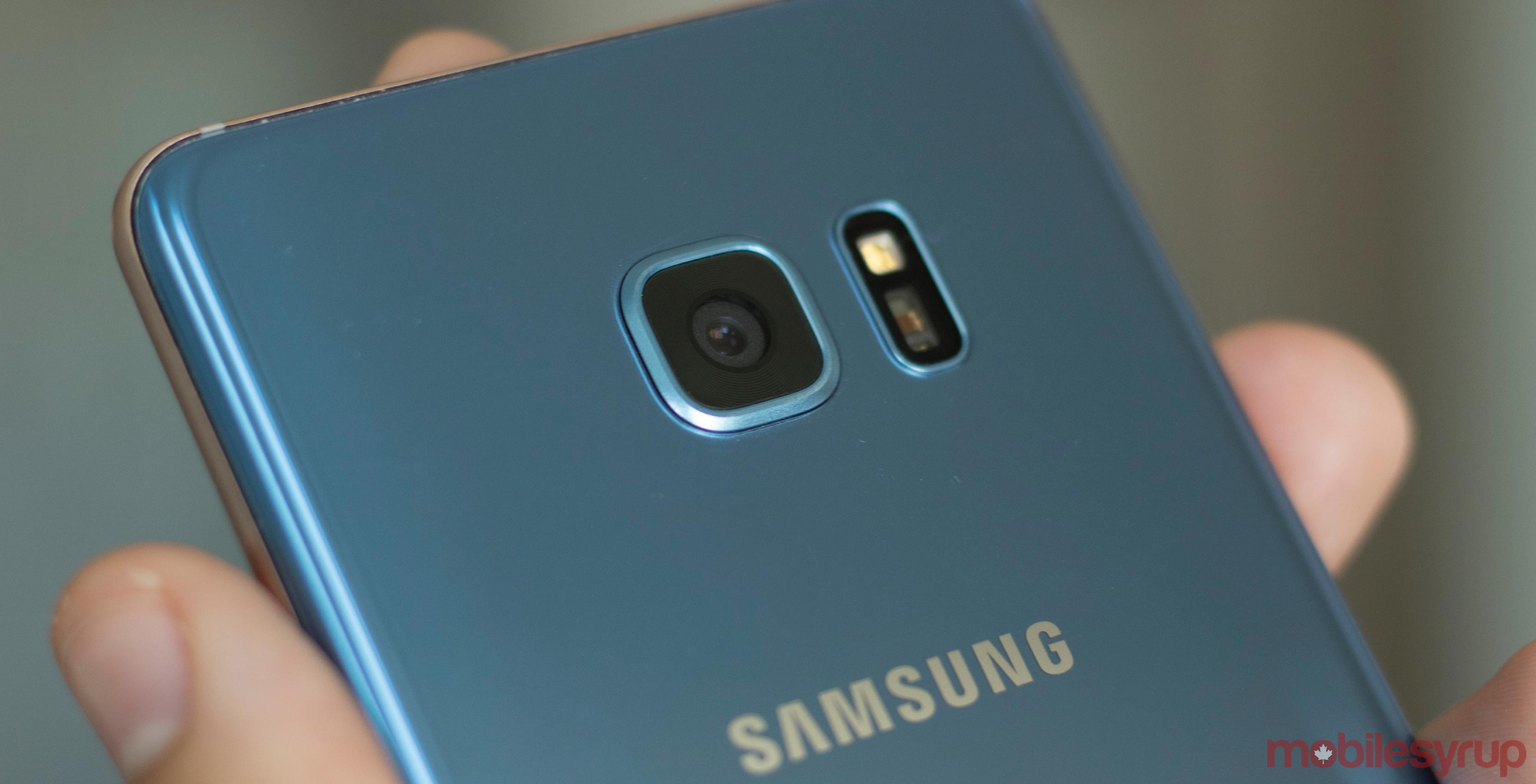 A newly leaked schematic courtesy of SlashLeaks provides an intriguing look at what the Galaxy Note smartphone may look like. 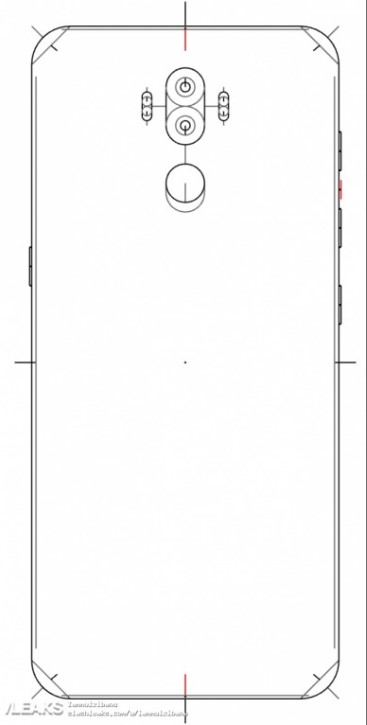 The schematics suggests the Note 8 will include a dual rear-facing camera, a first for Samsung, and back-facing fingerprint sensor. In a retreat from the strange decision choice that was the Galaxy S8’s fingerprint sensor, the sensor here is shown to be centered below the camera module, instead of offset to the side like it is on Samsung’s current flagship.

If the schematic is legitimate, then it corroborates the rumours we’ve heard that Samsung has had difficulty embedding a fingerprint sensor inside of smartphone displays.

I’ll also note all the ports align properly, something that has been true of past Samsung devices. The last interesting detail is that the phone will reportedly feature stereo speakers.

A lot of these feature points we’ve heard in past rumours, which may just suggest someone has simply been closely following the Note 8 rumour mill instead of that this schematic represents a legitimate leak.

What do you think of the schematic? Let us know in the comment section below.