Smaller Canadian towns most likely to be impacted by automation, says report 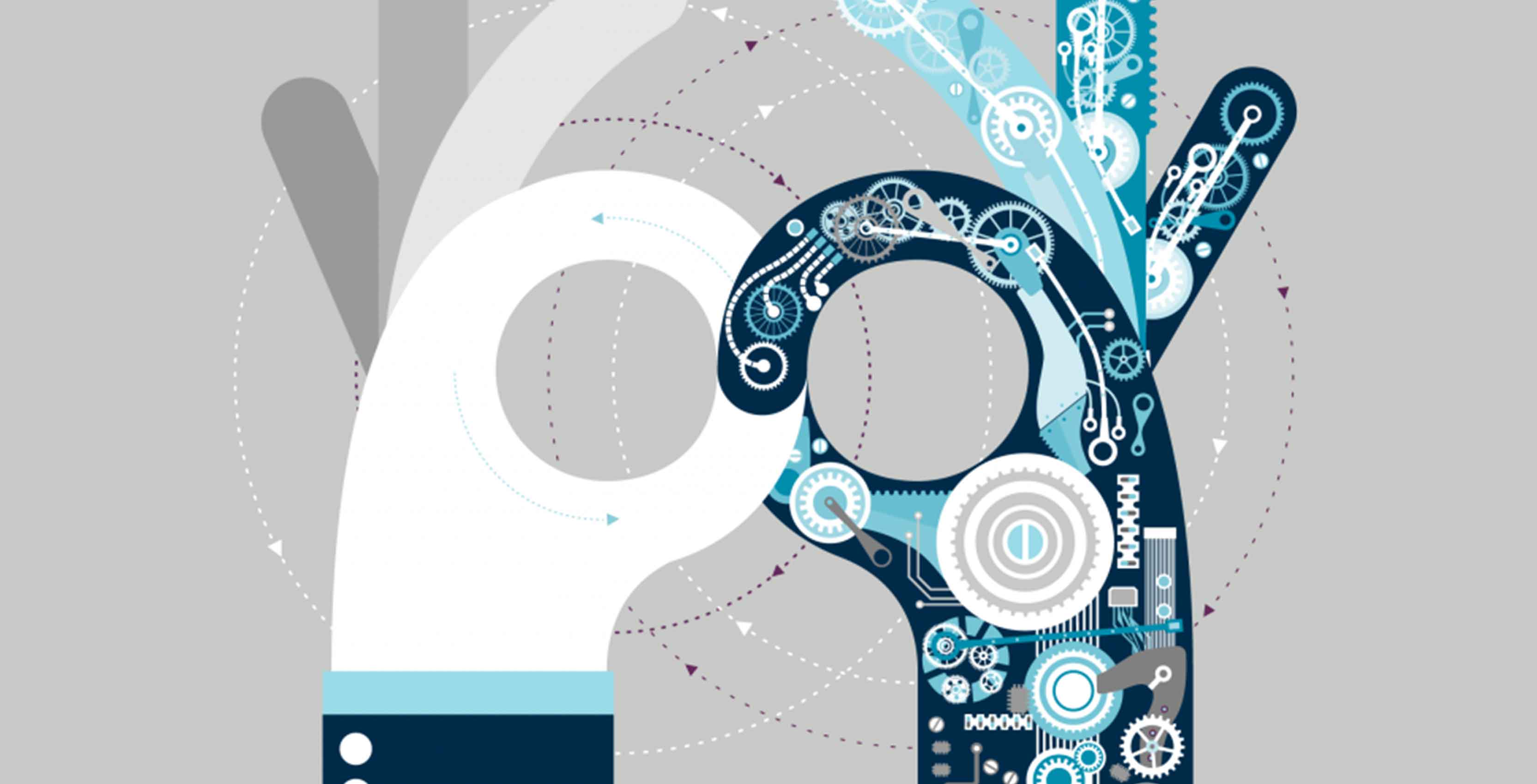 Smaller Canadian regions that specialize in mining, manufacturing, and other natural resources jobs are most vulnerable to automation, according to a new report from Brookfield Institute for Innovation and Entrepreneurship (BII+E).

For the report, Automation Across the Nation: Understanding the potential impacts of technological trends across Canada, the Brookfield Institute applied findings from a recent report by McKinsey & Company on automation to employment figures from the 2011 Statistics Canada census, the most recent account of local labour statistics. Specifically, the Brookfield Institute’s report aims to identify the Canadian cities and towns, as well as specific industries, that are most likely to be impacted by automation.

“We expect that the impact of automation will vary considerably across Canada’s towns and cities,” said Sean Mullin, executive director of BII+E. “By better understanding the geographic distribution of this trend, we believe the country will be much better prepared to weather the risks and reap the potential benefits of automation.”

Industries most likely to be impacted by automation include accommodation and food services.

The report revealed that overall, 46 percent of work activities in Canada have the potential to be automated, across all industries, a figure that is equivalent to 7.7 million jobs. When it comes to specific industries, however, the report found that small regional economies that specialize in manufacturing or mining, quarrying, and oil and gas extraction are most susceptible to automation.

On the contrary, the cities and towns that are less susceptible to automation are areas with a large hospital, post-secondary institution, or public sector presence such as Petawawa, Ontario, Ottawa-Gatineau, Ontario, and Fredericton, New Brunswick.

Diving further into specific industries, the report found that industries most likely to be impacted by automation also include accommodation and food services; transportation and warehousing; and agriculture, forestry, fishing and hunting. According to the Institute, the proportion of work activities in industries with the potential to be automated is equal to 2.5 million jobs. 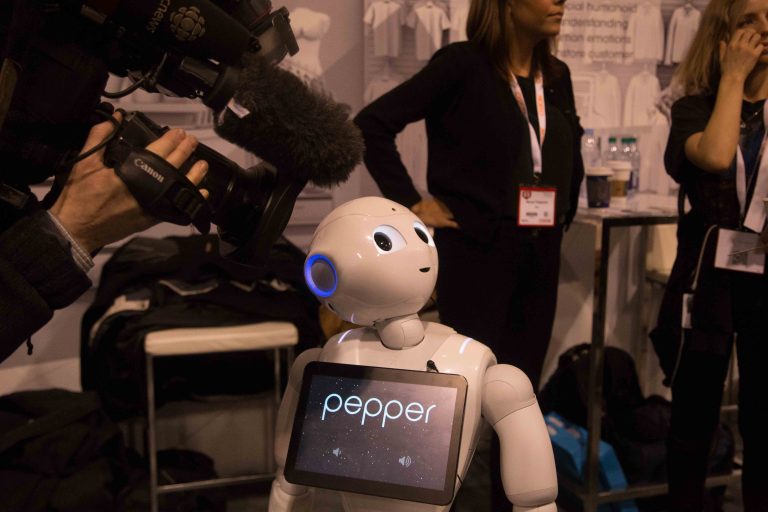 Large cities like Toronto, Montreal, and Vancouver lie in the middle of the pack. The report suggested that while about 46 percent of work activities in these regions have the potential of being automated, workers displaced by automation may have an easier time finding new jobs as these cities tend to specialize in professional, scientific, and technical services.

Overall, the report suggests that while automation will bring certain benefits, it will also bring significant risks for individual Canadians and communities, particularly for Canada’s smaller cities and towns.

“While the rate and extent of adoption of different technologies across industries is unknown, the benefits, as well as the job displacement risks resulting from automation, are likely to be more concentrated in certain industries, and in certain cities and towns,” the report reads. “This suggests a need to more deeply understand the areas and people that are most at risk, and to design policy and program responses, including in the areas of training, upskilling, education, and social safety nets, that take this uneven distribution of risk into account.”

The Brookfield Institute plans to continue examining the differentiated impacts of automation on various regions and individuals across Canada in the coming months.

This is not the first time the Brookfield Institute has examined the relationship between automation and jobs. In March, the Brookfield Institute and RBC released a report that found that people aged 15 to 24 are one of the population segments most likely to experience changes in job roles and skills demand due to automation. They reportedly make up nearly 20 percent of employees that have a high risk of being impacted by automation.