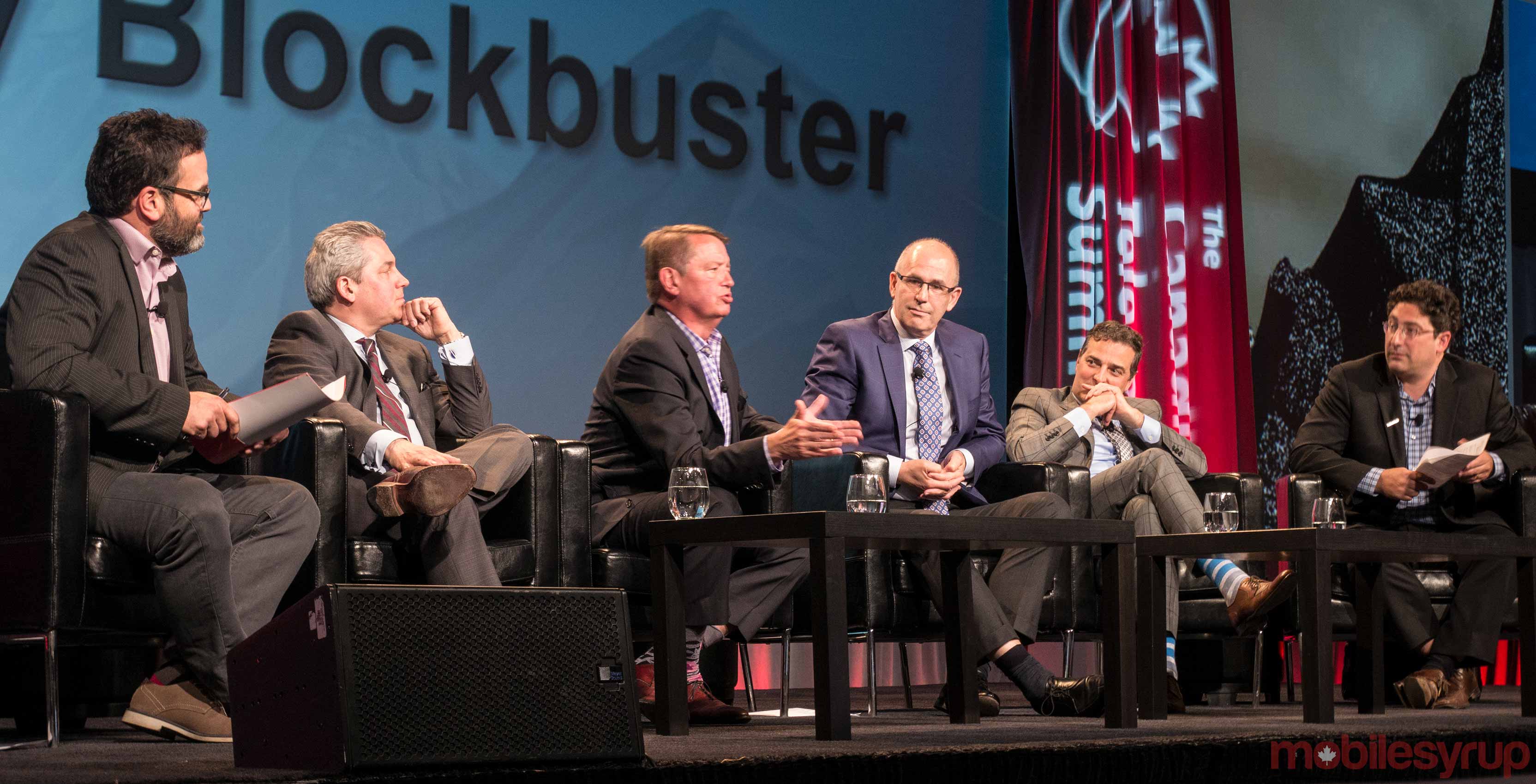 A day after Minister of Innovation, Science and Economic Development Navdeep Bains instructed Canada’s telecom regulator to reconsider its March 1st decision concerning Wi-Fi-based carrier services that fall back on wholesale roaming service (the one that spelled the end for Sugar Mobile), the industry pushed back with some scathing indictments.

Watt and Woodhead questioned the necessity of these lower price plans, particularly analyzing the Minister’s mention of a $15 plan from U.S. MVNO Republic.

“There are in-market offers from Freedom that are less than the exact same offer from Republic,” said Woodhead, calling out the budget-focused carrier now owned by Shaw that provides service in Ontario and parts of Western Canada.

“When millions of Canadians think they are paying too much, then they’re probably paying more than they should.”

Another member of the panel, John Lawford, executive director and general counsel with the Public Interest Advocacy Center, stated that “When millions of Canadians think they are paying too much, then they’re probably paying more than they should.”

Watt countered Bains point about a lack of options with the mention of a low-cost plan from Rogers sub-brand Chatr that offers 2GB of data and unlimited Canada-wide calling for $40 CAD (about $29 USD).

Additionally, the executives discussed whether lower prices were worth lower quality service.

“Nowhere in the world is a wireless industry hitting the grand slam on all four metrics,” said Bibic. 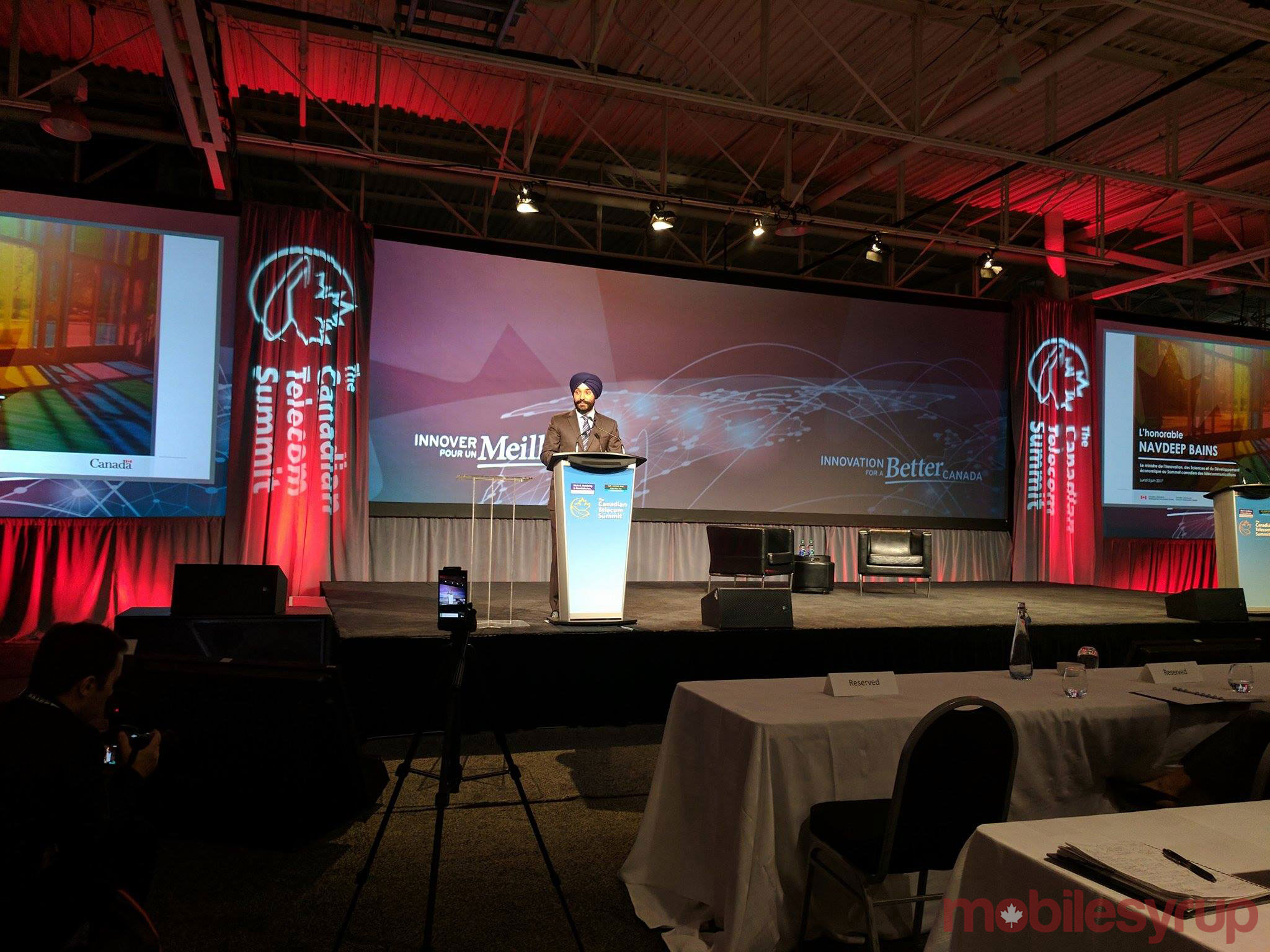 Meanwhile, another member of the panel, Bram Abramson, the chief legal and regulatory officer at wireline MVNO TekSavvy pushed back on the idea that there is no demand for lower-cost wireless options from Canadians.

The possibility of a TekSavvy wireless MVNO

He also stated that the Wi-Fi-first MVNO model doesn’t seem particularly detrimental to carriers like Sprint in the U.S.

“This is not some maverick, kill-the-industry model. It’s something that works in other countries and I could see it working here in Canada.”

“This is not some maverick, kill-the-industry model.”

Lawford of PIAC came down somewhere in-between, stating that PIAC has “always been somewhat skeptical of MVNOs because it’s not getting to the heart of the issue.” He also stated that this model is effectively “the booby prize for not getting a fourth player.”

On this point, there was push-back, with Bibic calling Lawford’s assertion that there was no a fourth player in markets across Canada an “outrageous statement,” and citing options like Freedom and Videotron.

Woodhead suggested that instead of instituting policy for Wi-Fi-first MVNOs, a better solution for “lower income folks who are making choices about food versus wireless plans” might be some sort of subsidy or voucher plan.

The CWTA weighs in 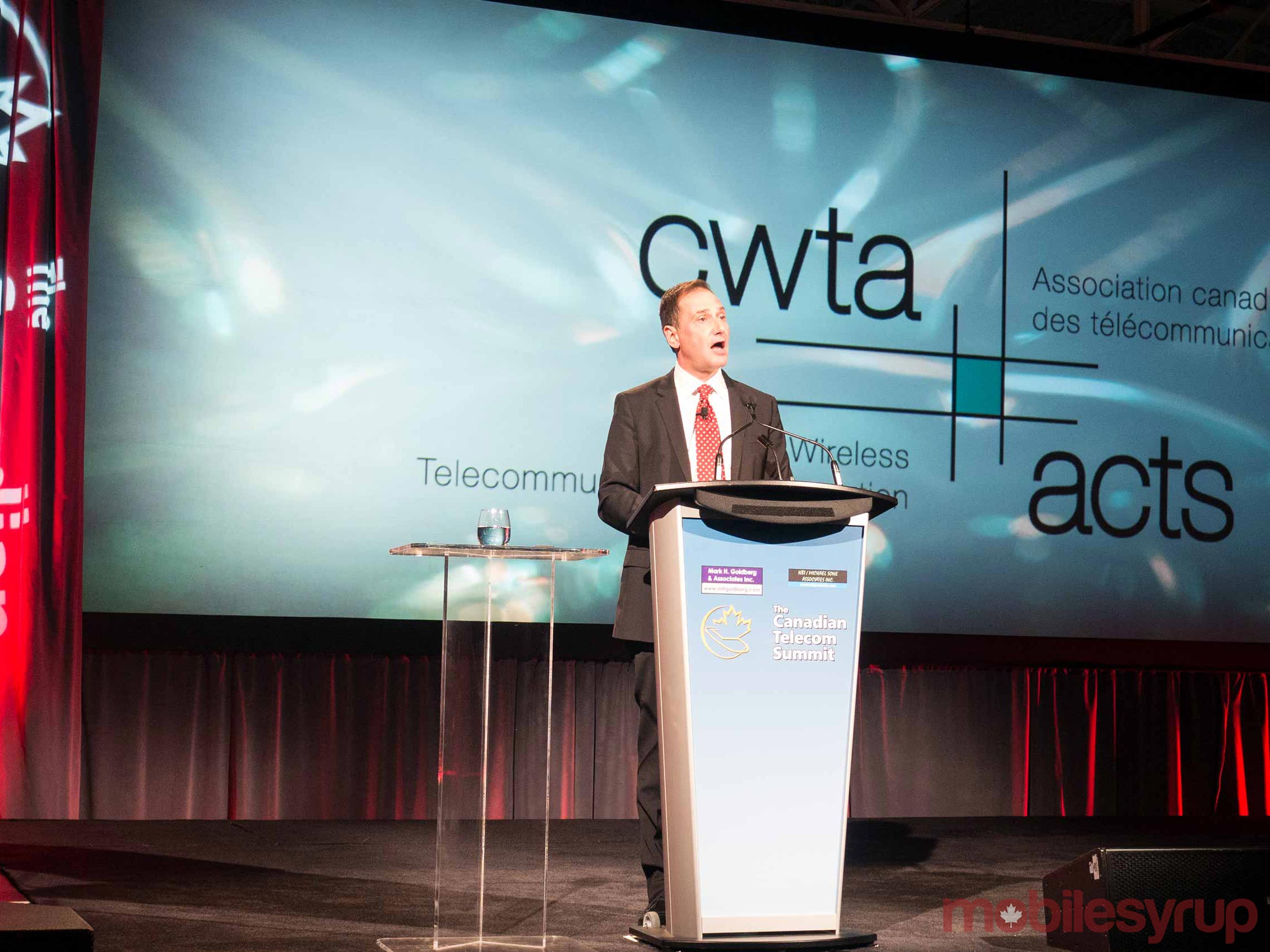 In a speech preceding the regulatory blockbuster, Robert Ghiz, president and CEO of the Canadian Wireless Telecommunications Association President (of which Rogers and Bell are members), offered a perspective that more or less mirrored that expressed in the regulatory blockbuster, stating: “When it comes to options for consumers, Canadians can choose between more than a dozen service providers, including larger incumbents, recent entrants, discount brands and re-sellers who offer a variety of packages to suit their customer needs.”

Ghiz also said in an interview with MobileSyrup that it was questionable whether the reconsideration would result in anything at all.

“Right now we’re not going to presume it’s going to go forward until it happens, but we’ll be working on our presentation to the CRTC,” he said. “We do believe it would be a hindrance to infrastructure investments.”