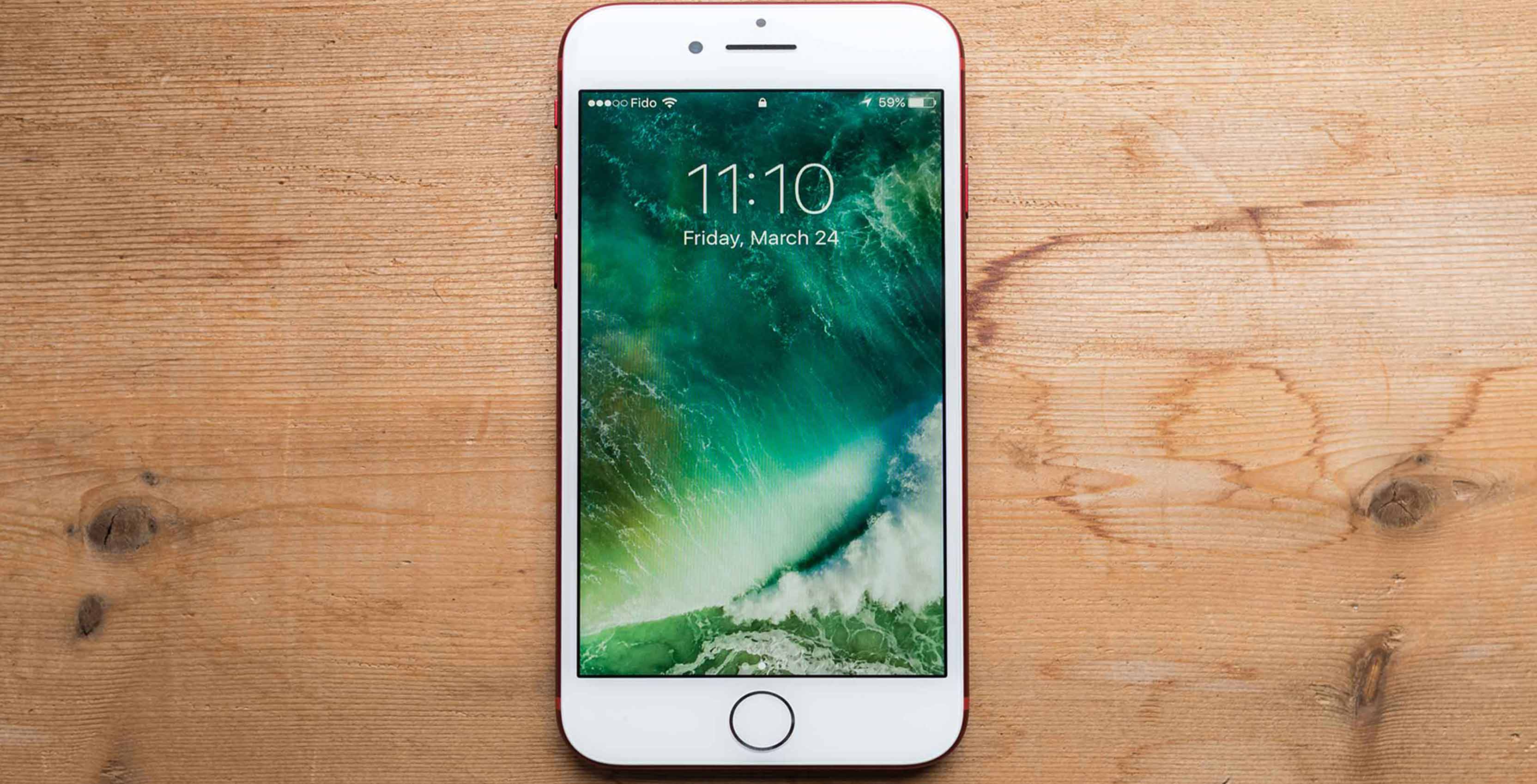 Apple has officially released iOS 10.3 for the iPhone, iPod and iPad.

The new operating system has a few new features and bug fixes like Find My AirPods and the new Apple File System.

Along with the two big features, the company has also enhanced the App Store with a new review policy giving app developers the ability to reply to App Store reviews.

You’ll also find some UI tweaks within the settings application. Apple has now moved the iCloud settings to the top of the settings screen, as well included your profile photo. 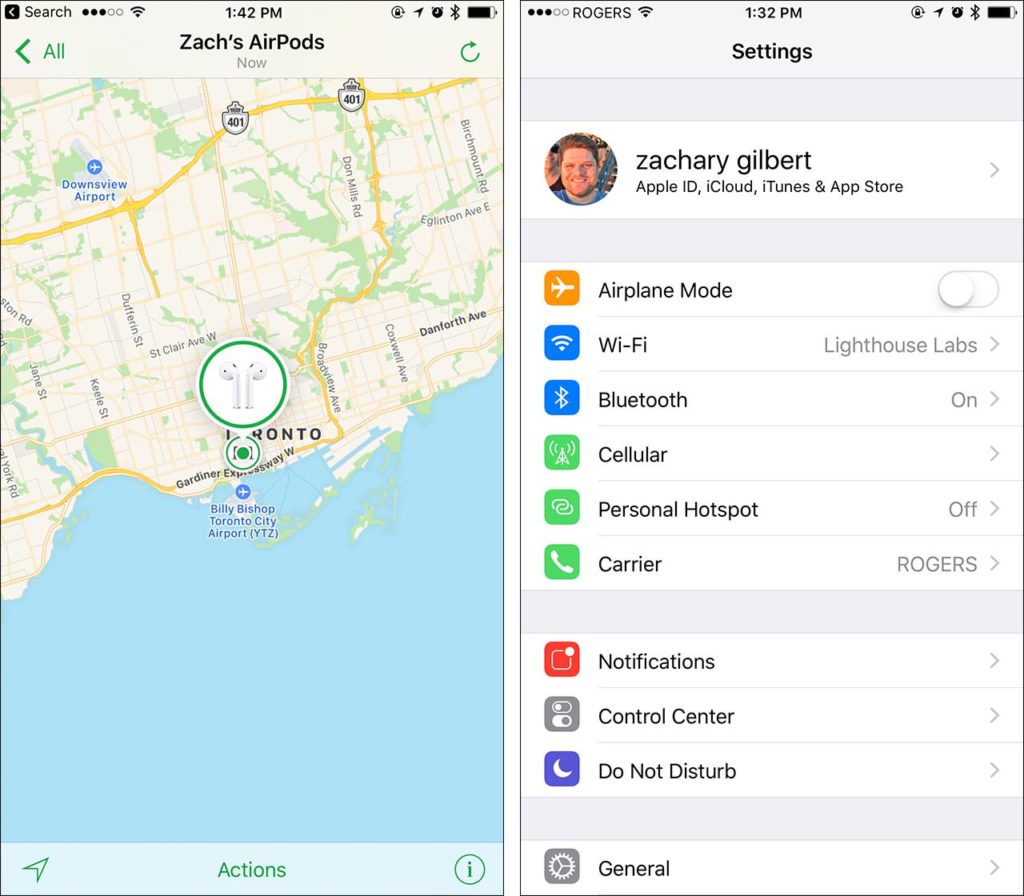 The new Apple File System is really the shining star in this update. The new file system has been designed to allow for better efficiency and speed when used with flash and SSD storage. Apple prepping to use  the new system on their MacOS as well.

Users will want to ensure that they perform a full system backup via iCloud or their computer with iTunes.

Along with device facing updates Apple has also updated Apple CarPlay to feature an app switcher to allow users to move between applications while operating their car.

Apple is also prepping an update to their watchOS, but that has not yet launched.