Cancon Podcast Ep. 69: Would you use 1Password’s Travel Mode when flying to the US? 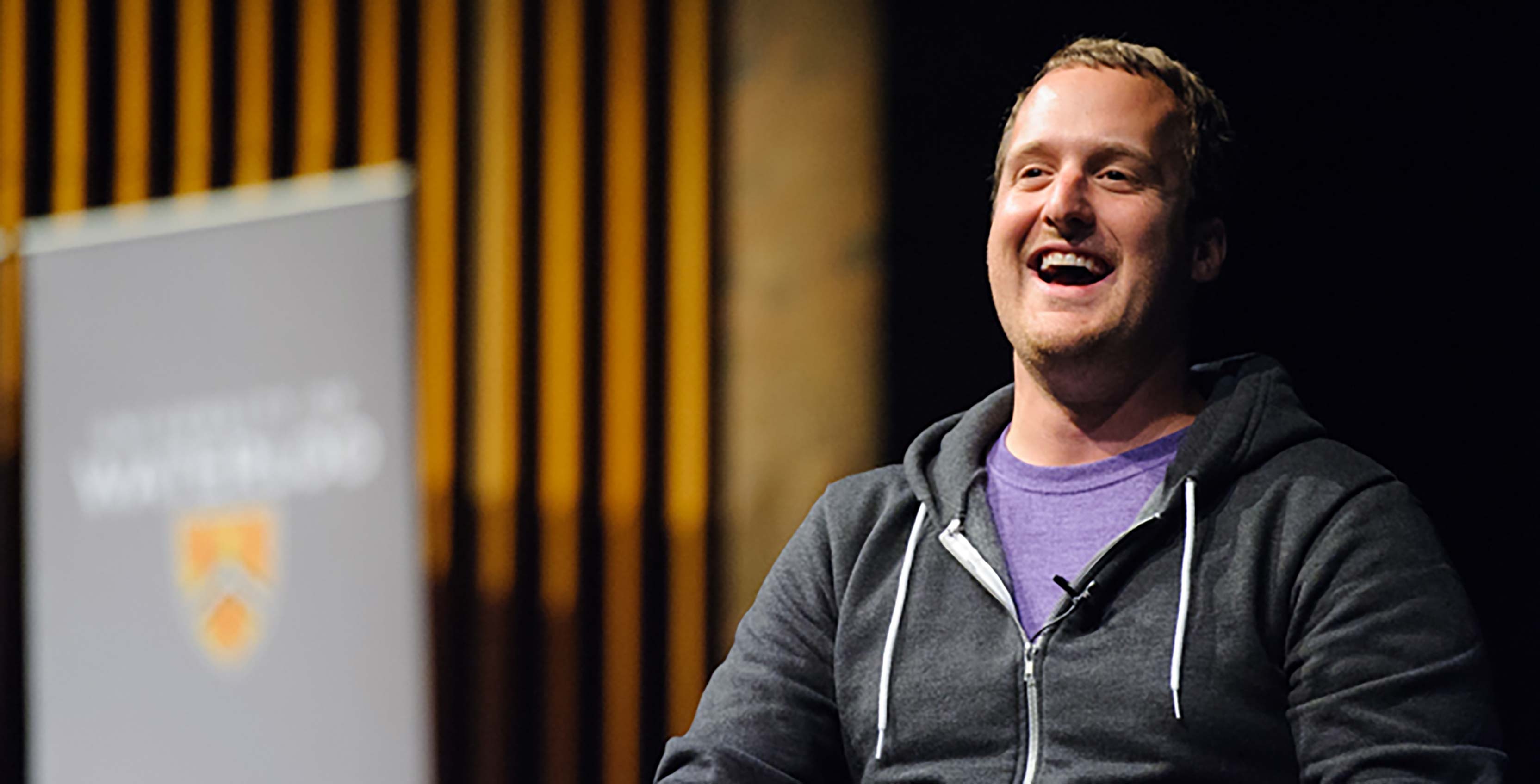 For its 69th episode, the CanCon podcast has money and unicorns on its mind. MobileSyrup broke a story this week that Android Pay will be coming to Canada on May 31st.

The CanCon team speculates on whether this attempt at mobile payments will take off or just be like Apple’s and Samsung’s attempts, which have yet to be widely adopted. In bigger news, Kik announced that it has developed a cryptocurrency called Kin for its users to complete transactions within the platform. The CanCon team is asking if this is actually a thinly veiled pivot for a company that can’t seem to get out from under Facebook’s thumb.

Canadian company AgileBits listened to user requests in recent months for secure travel methods and has developed a newly released travel mode for its 1Password app. With one remote team member south of the border, CanCon checks in to see what Rob’s thoughts are on using the new tool for border crossings and travel.

Finally, a study at Stanford argues that over half of all “Unicorn” designated companies are in fact overvalued. The study also reveals that the common shares typically offered to employees are often worthless. These findings are concerning for founders, employees, and investors alike. The CanCon crew wants to know: is valuation just semantics?

Kin we Kik it? (Yes we can!)
Announcing Kin, a cryptocurrency for an open future