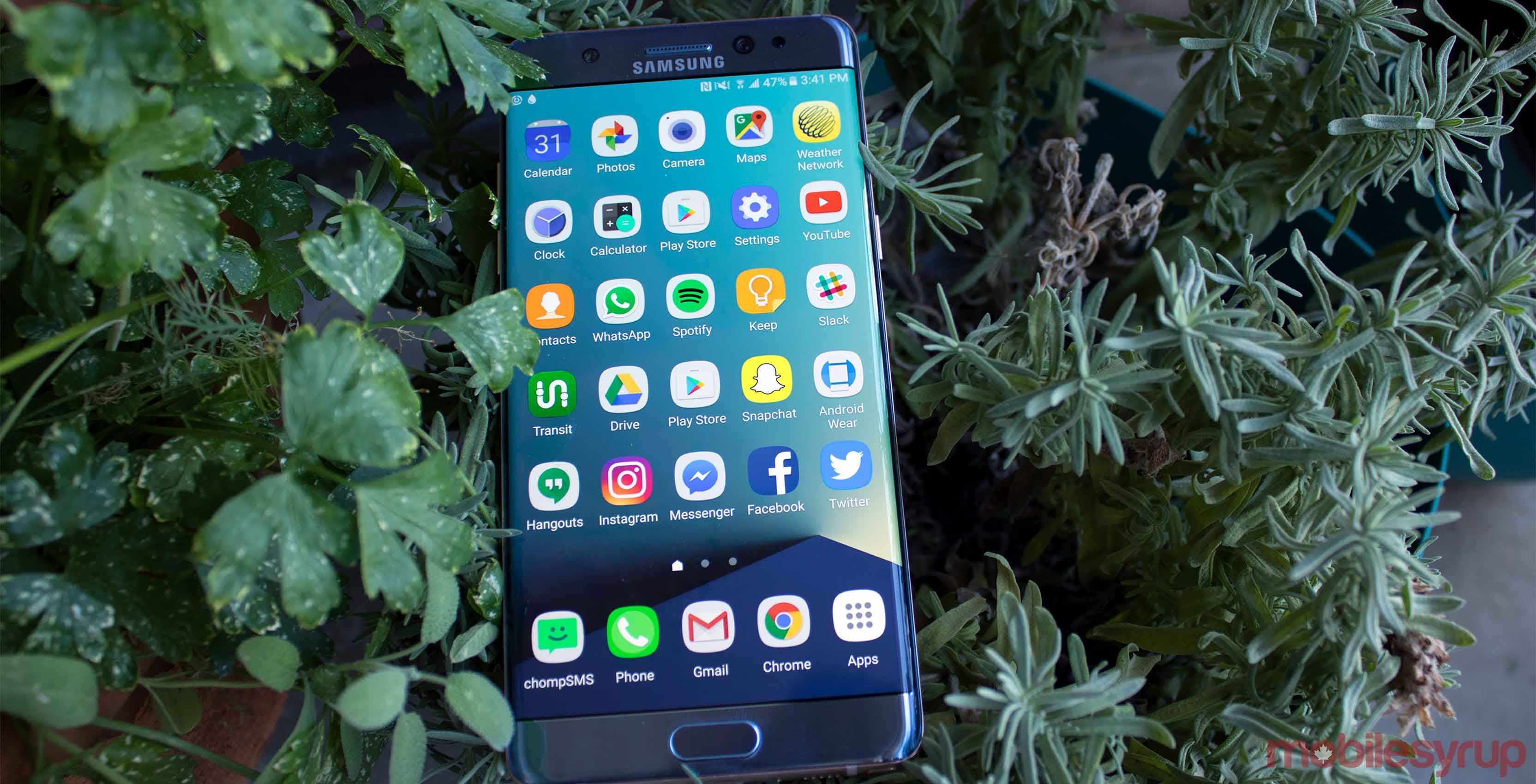 Samsung’s Galaxy Note 8, which is expected to arrive later this year, is rumoured to feature a 6.3-inch display. Sources from Weibo, a Korean blogging platform, revealed the phablet will be slightly bigger than the Samsung Galaxy S8+ and 0.8-inches larger than the exploding Note 7.

Previous leaks indicated that the device would feature a 6.4-inch display. The 0.1-inch difference makes the Note 8 tied for the biggest Samsung device ever released, next to the Samsung Mega.

Though the device would only be one inch bigger than the S8+, the difference in size could feel significant to some. This latest leak also confirms that the Note 8 will feature dual rear-facing cameras. It’s worth noting, however, that Weibo leaks can sometimes be unreliable.

Source: Weibo
Via: The Android Soul