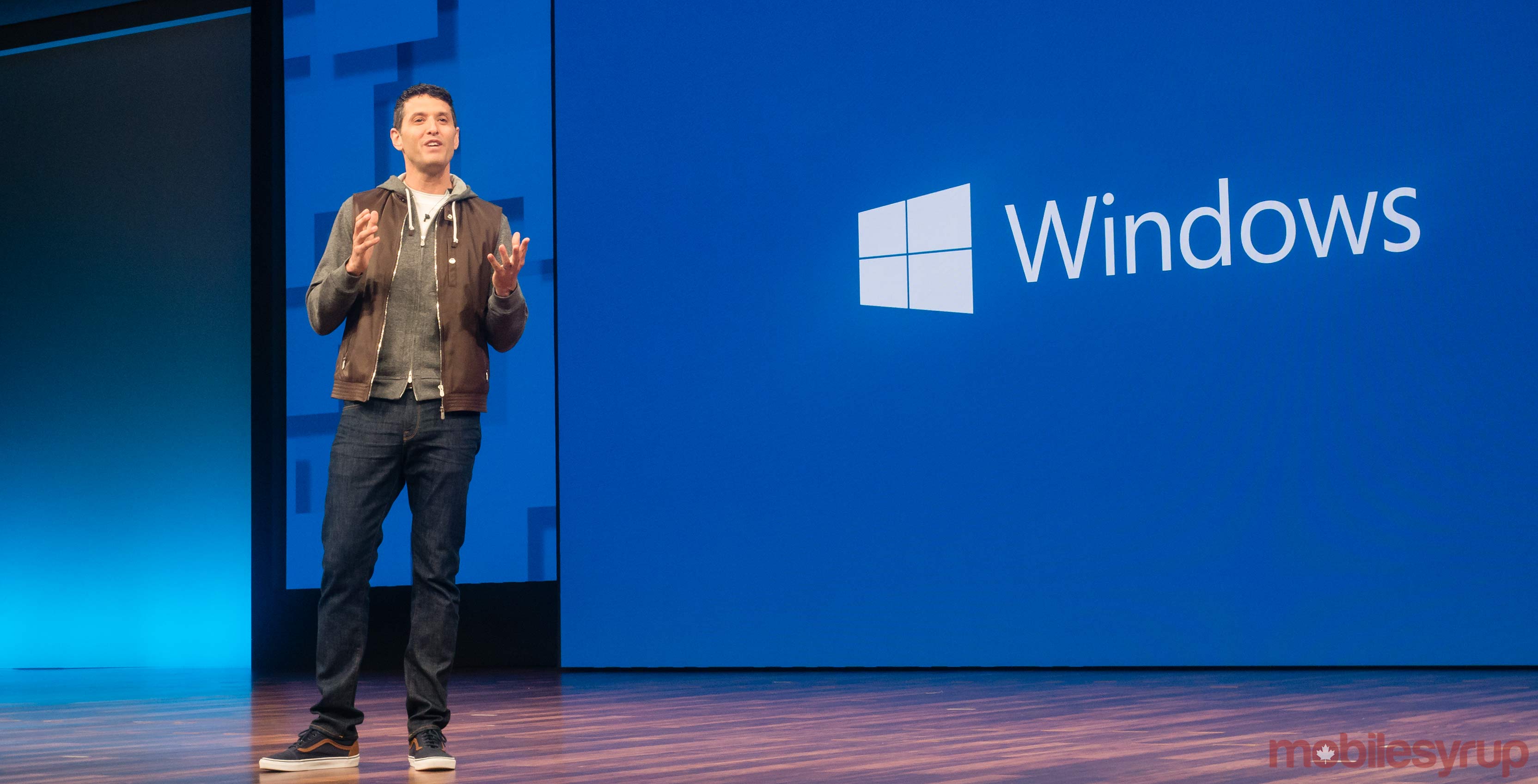 This week on the SyrupCast, Igor Bonifacic, Patrick O’Rourke, and Dean Daley are joined by Rose Behar who is attending Microsoft Build 2017 in Seattle.

With Build 2017 already well underway, Rose walks the team through all of the latest announcements from Microsoft as well as what the company seems to have left in its past.

Also in the news this week, Amazon announced the new Echo Show, a voice activated speaker that feature’s a 7-inch touch screen. This device unveiling comes on the heels of Microsoft’s Cortana-powered Invoke announcement, whispers of a Windows 10 HomeHub, and rumours that Apple is also aiming to make a play into the smart home market with its own device.

The team is beginning to wonder, are voice activated smart home devices the new tech frontier? Or are they just another tech gimmick bound to be forgotten in a few years.

Tune in to hear the SyrupCast team’s thoughts and jump in the comments to tell us yours.