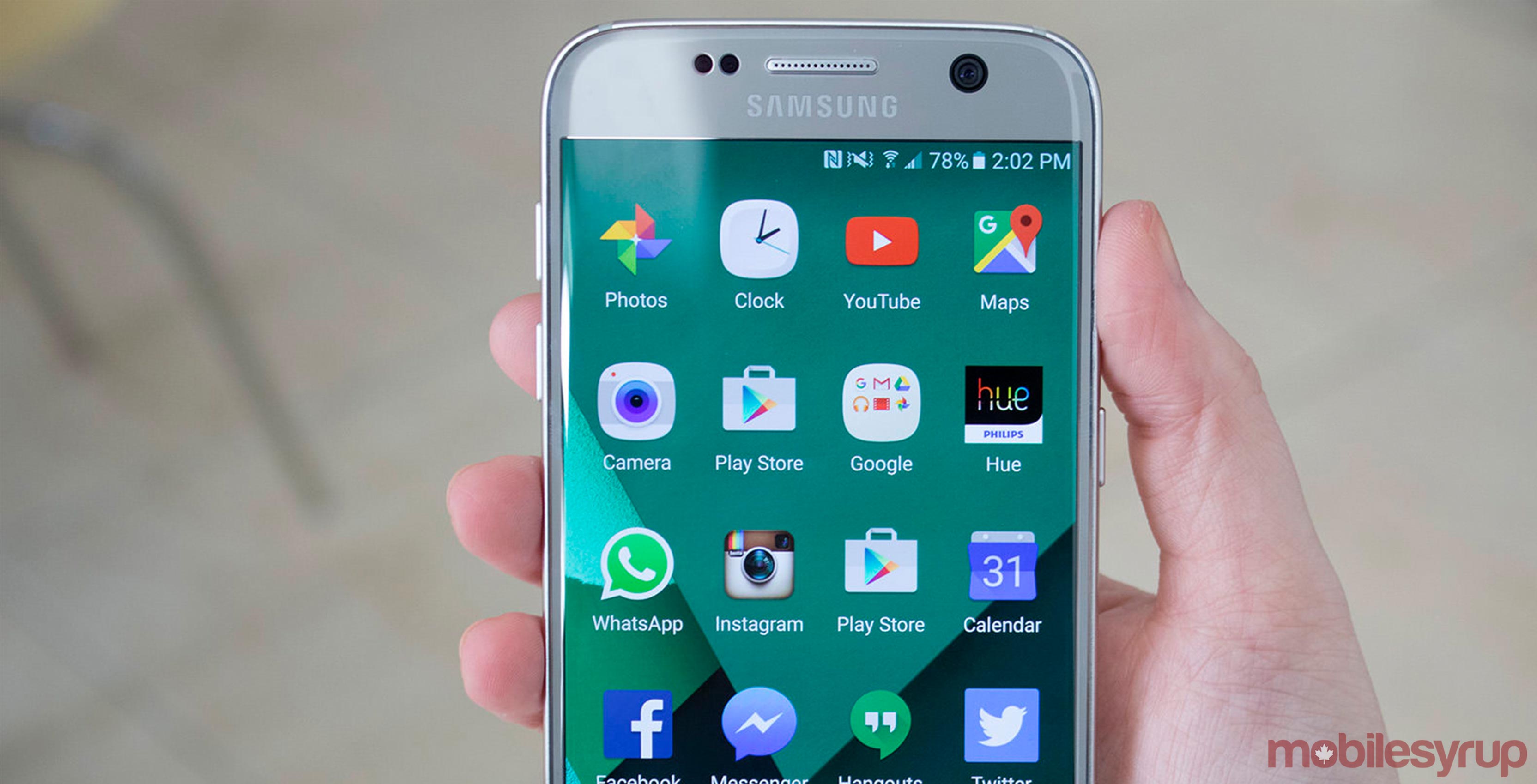 Over the past week, most Canadian carriers have begun rolling out Android Nougat to the Samsung S7 and S7 edge. One glaring omission was Virgin Mobile.

This morning a reader reached out to us to bring some good news, Virgin Mobile Canada is now rolling out Nougat to S7 owners.

This update comes in at about 1.2GB and brings users split screen functionality, better battery life and access to a new emoji set, plus other features. If you haven’t received a notification yet, you can manually download Android 7.0 by tapping About Device > Software Update. This update also includes several monthly security patches. 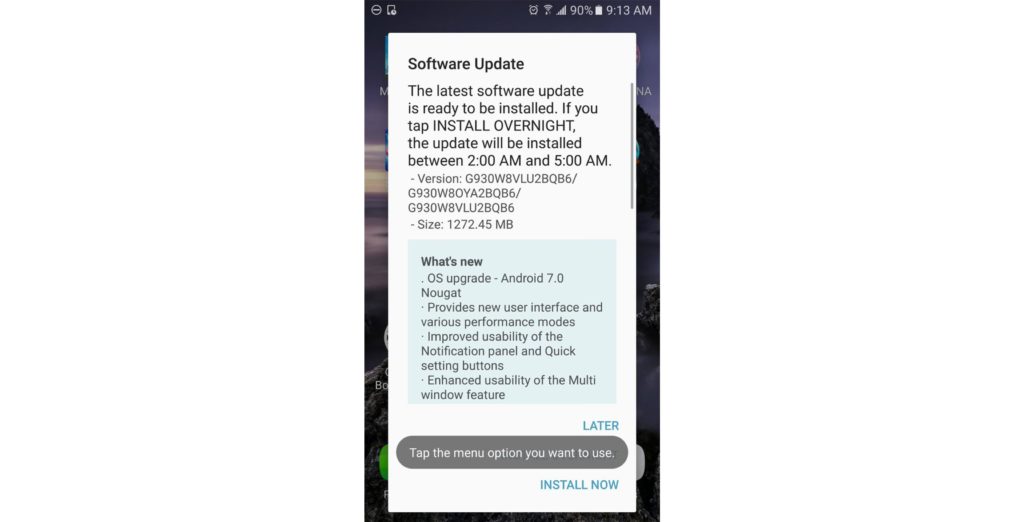 Android 7.0 was officially available to the public on August 22nd, 2016, select Nexus and Pixel devices, including the Nexus 6, Nexus 5X, Nexus 6P, Nexus 9, Nexus Player and the Pixel C, getting first dibs on the update.

While Android Nougat is just rolling out to some Android devices, Google has also announced the availability of the developer version of Android 0. Android O, with a final release expected to come out Q3 2017.