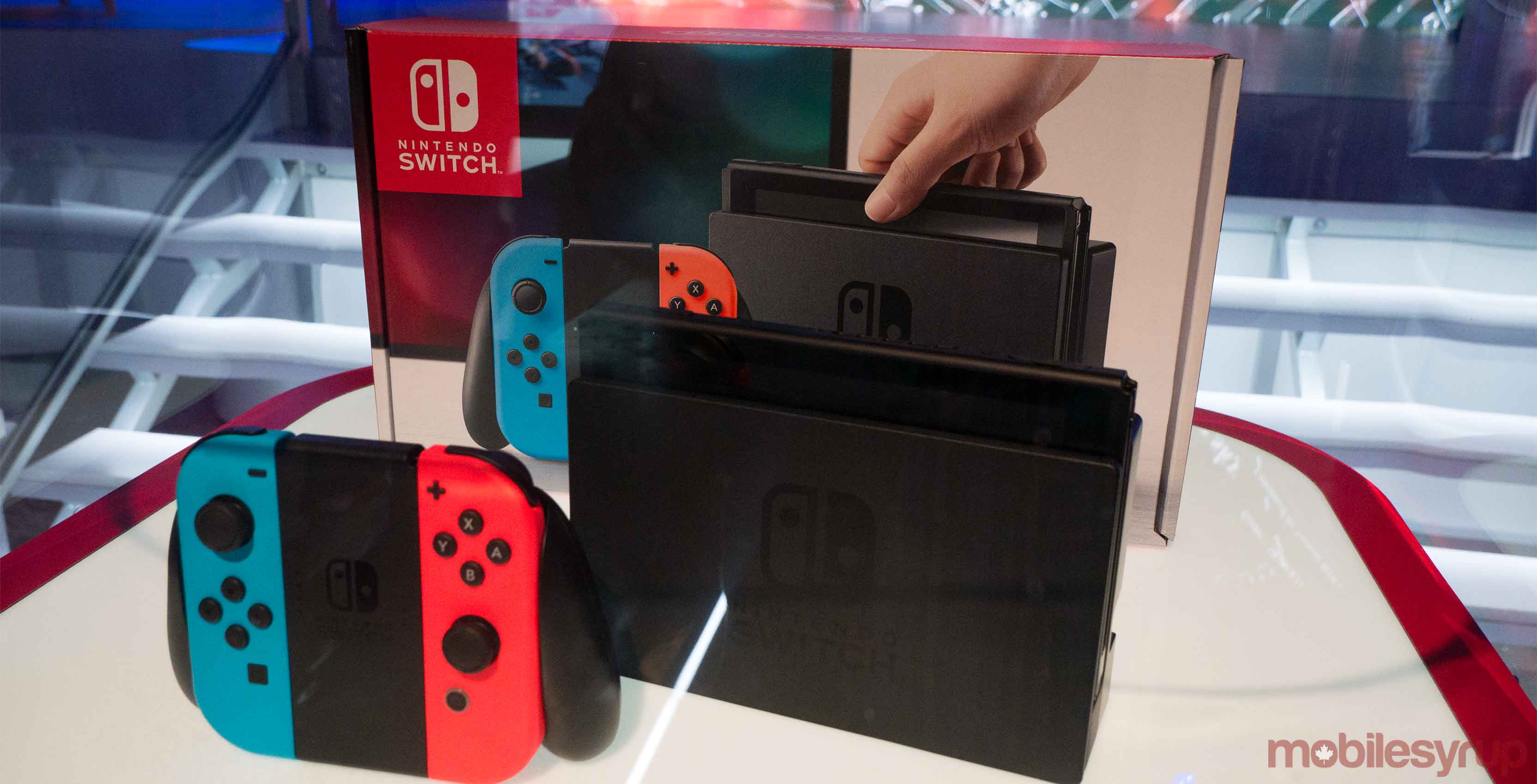 Nintendo announced Friday that indie game Snipperclips will be available as a launch title for its upcoming Switch console, which releases on March 3rd.

Fully-titled Snipperclips — Cut it out, together!, the game lets one to four players cut paper characters into new shapes to solve dynamic puzzles and play activities.

No Canadian price was announced, but Nintendo says the game will be available to download on the eShop for $19.99 USD, which amounts to approximately $26.19 CAD.

Snipperclips joins the following list of confirmed launch titles for the Switch:

Earlier this week, the game giant also announced that its Virtual Console service — which lets users download retro games from older-generation consoles — will not be available at launch.

Gamers will be able to download three other eShop titles on that day — racing game Fast RMX, Shovel Knight: Treasure Trove, which includes the original platforming game and all of its downloadable-content and timed-exclusive DLC Shovel Knight: Specter of Torment.

More upcoming titles will be announced at an indie-game focused livestream “Nindies Showcase” on Tuesday, February 28th at 9am PT/12pm ET.