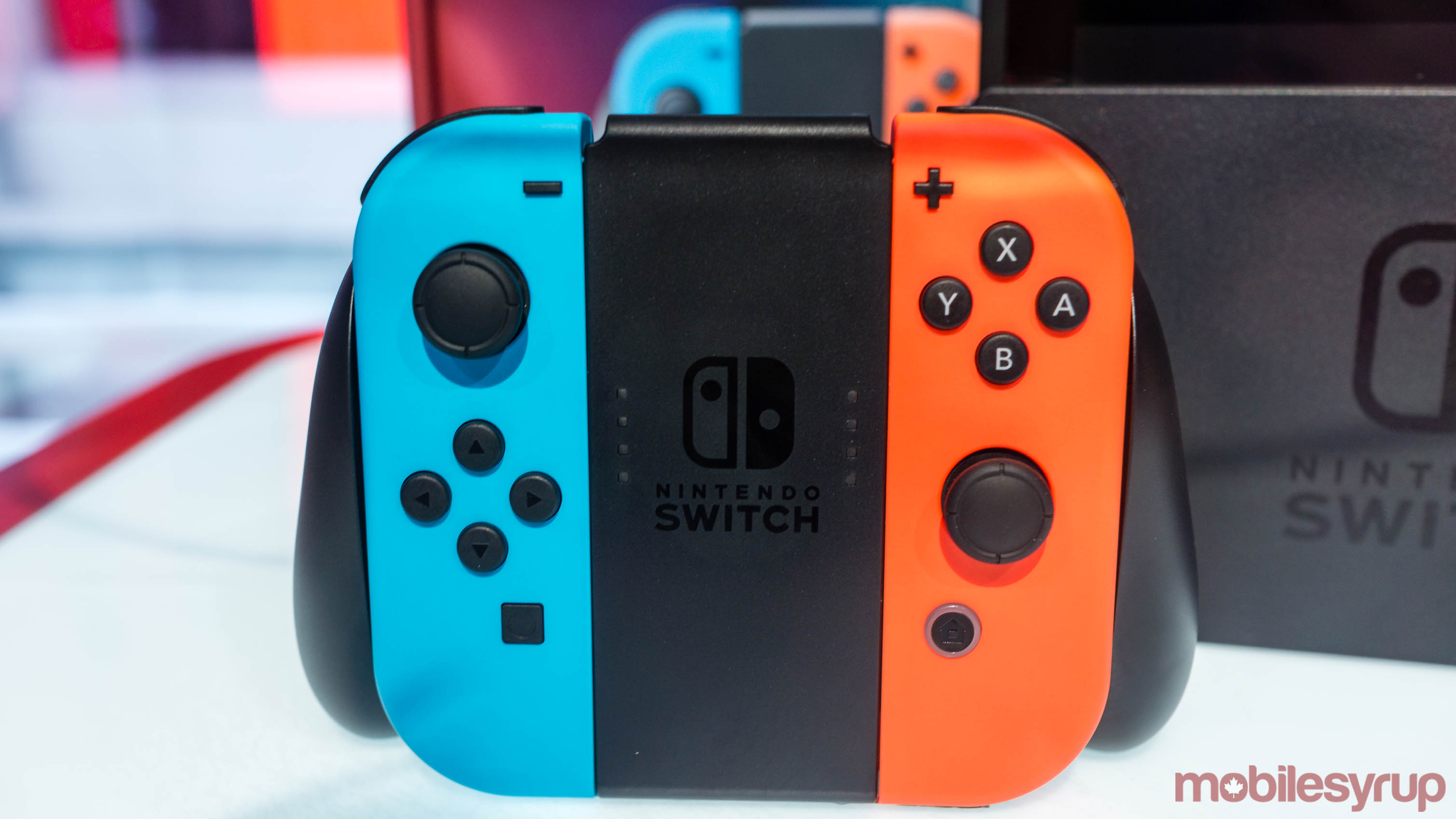 With just a little over a week left before the Nintendo Switch’s launch, a number of questions still remain unanswered about the console.

Now, however, we know that only some of the system’s digital storefront will be available on launch day.

Most notably, the Virtual Console, the name Nintendo calls its digital, retro gaming platform, “will not be available on the Nintendo Switch at launch.” This means that Switch owners won’t be able to download popular retro Nintendo games like Super Mario Bros. 3 and Super Mario RPG, at least at the console’s launch.

The Japanese gaming giant does, however, note that “more than 60” indie games and digital versions of retail releases will hit the Nintendo eShop this year. Only three digital titles will launch on March 3rd when the Nintendo Switch releases: Fast RMX, Shovel Knight: Spector of Torment and Shovel Knight: Treasure Trove.

It’s unclear if other previously announced indie titles like World of Goo, Little Inferno and Human Resource Machines, will still be available for download on the Switch’s launch day.

Finally, and perhaps most importantly, it’s still unknown if existing eShop and virtual console purchases will carry over to the Switch, though it looks like digital funds can be shared across Nintendo’s various game systems.

At launch, Nintendo’s eShop requires an update that the company says can be downloaded and installed in the background in order to not “disrupt gameplay.”

Nintendo has plans to show off more upcoming independently developer video games for the Switch during the company’s “Nindies Showcase” livestream next Tuesday at 9am PT/ 12pm ET.