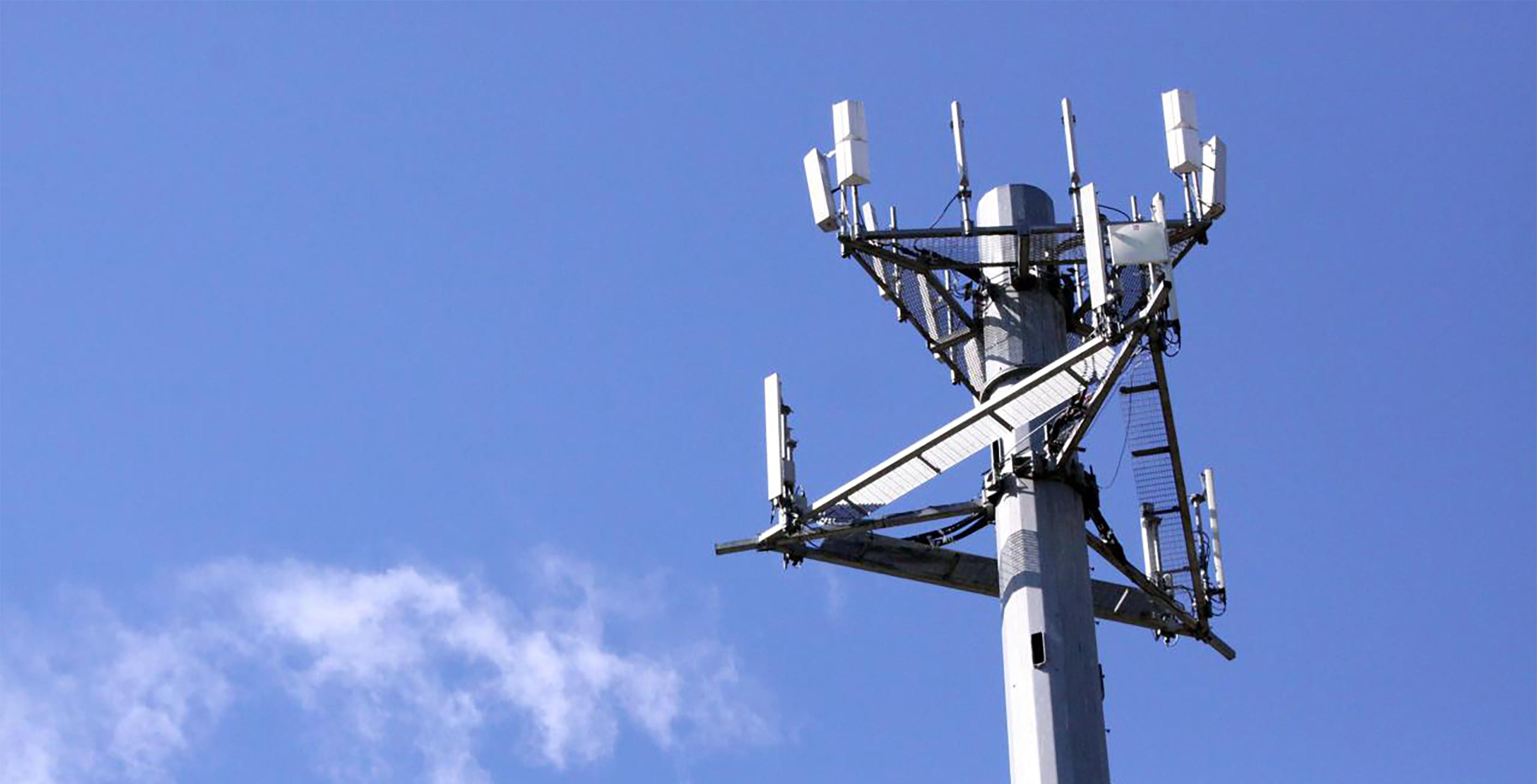 Last year, Bell and Telus notified customers of plans to wind down their CDMA networks and transition customers to new, more advanced infrastructure.

Both companies launched CDMA networks in competition with the GSM network offered by rival carrier (at the time) Fido. As the years progressed, the connectivity technology became a thing of the past, offering slow data speeds that make using some forms of modern communication impossible.

As of January 31st, 2017, Bell will be shuttering its CDMA network in Alberta, British Columbia and the Gaspé region of Québec. Telus will completely turn off its CDMA networks. This means, that any device not using SIM-based technologies will cease operation and will no longer be connected to the network.

Both providers have offered support pages outlining the shutdown. The pages go into detail regarding plans, devices and contract information customers can use for migration.

Telus pushes back CDMA network shutdown to May 31st, 2017