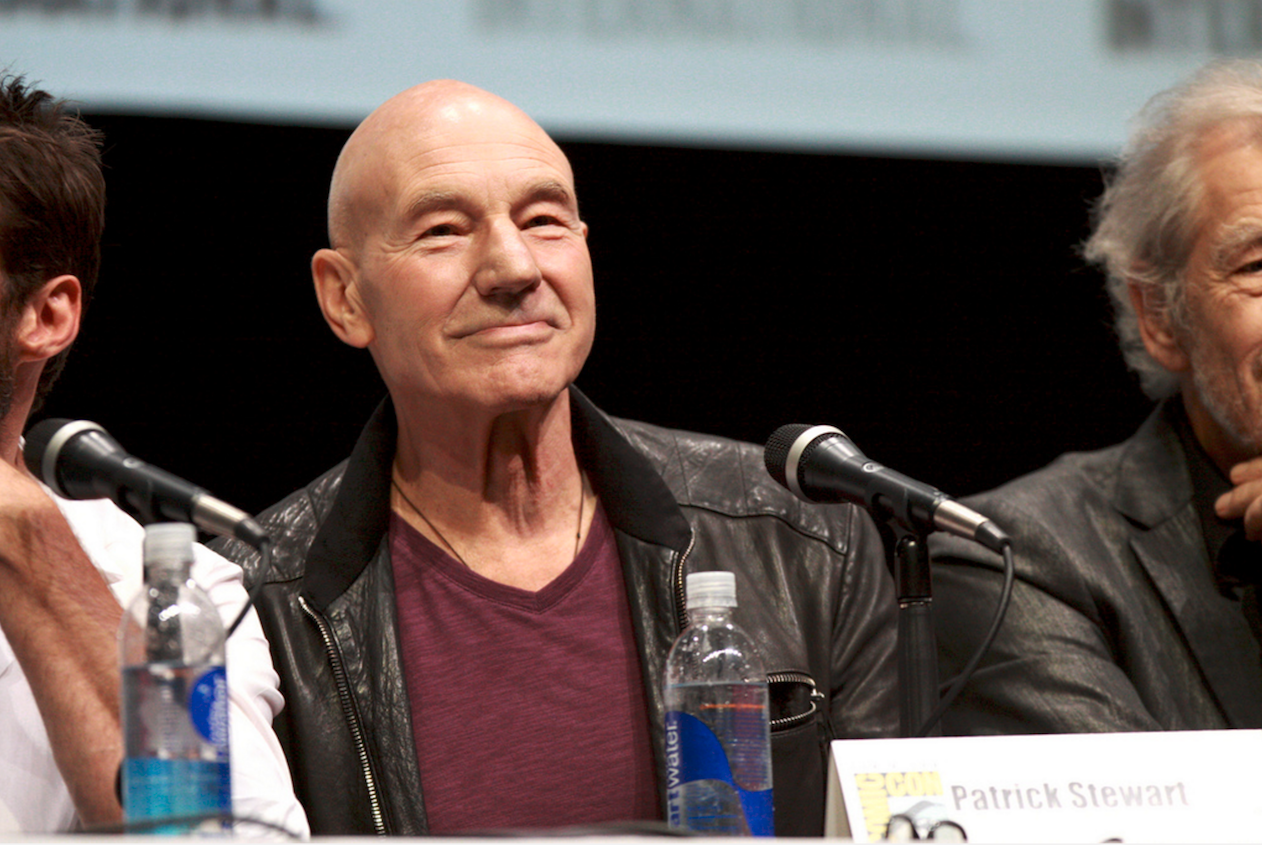 I don’t have any numbers on this, but I imagine the poop emoji got a lot of work today, and will likely to continue to do so in the days, weeks and months to come. And rightfully so: by all accounts, it was not a great day for virtues like reason, honesty and kindness.

Thankfully, there was one good piece of news today, and it was vaguely mobile-related, no less.

Before today, I had never considered how the voice of the poop emoji might sound — an oversight on my part, I admit, as it definitely has a mouth — but Stewart’s casting gives me hope the film won’t be, well, complete poop.

In any case, remember that there are four lights — even if the man with the fake tan tells you there are five.

Oh, and the Emoji Movie is set to come out in Canada on August 4th.