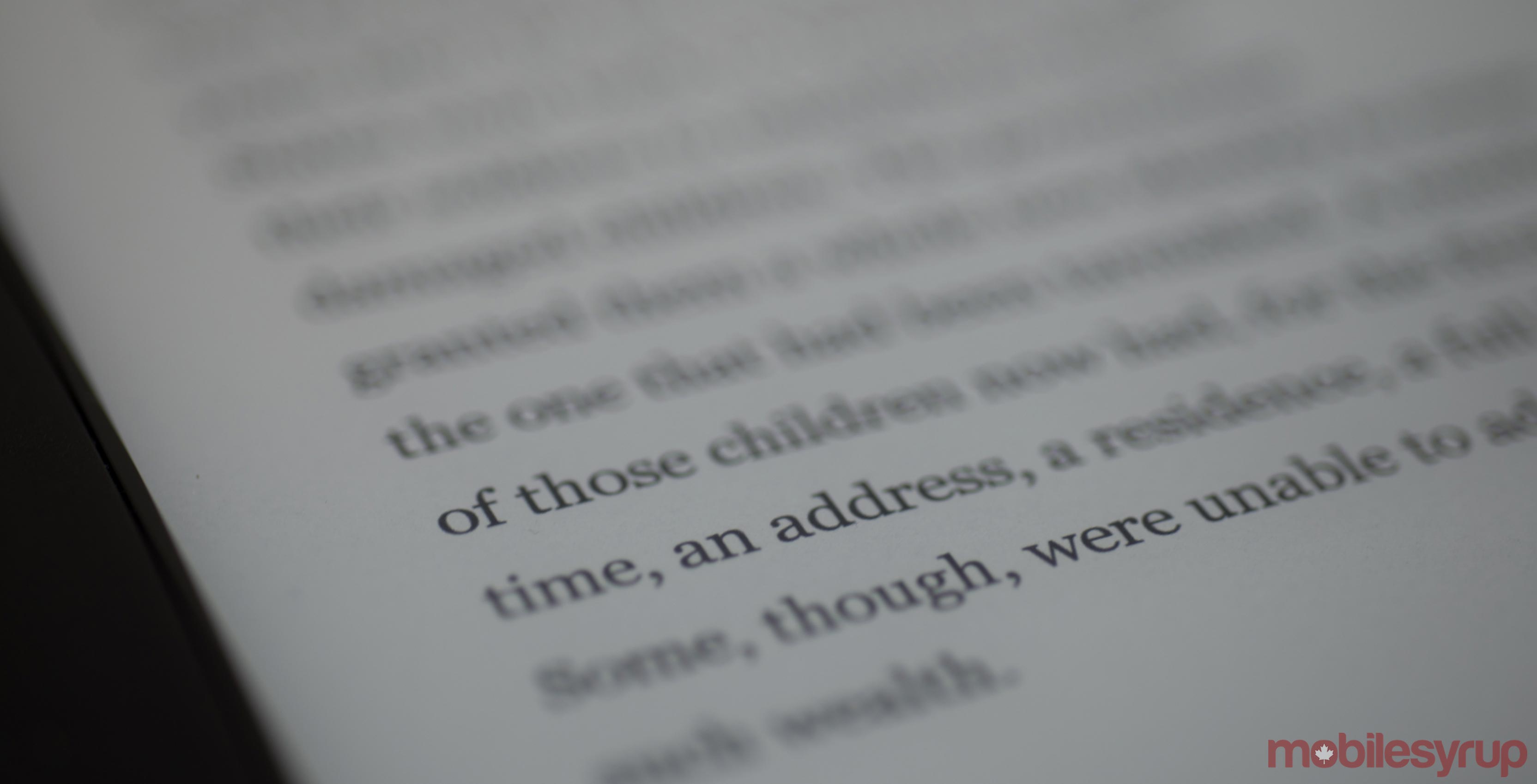 In an effort to restore price competition for ebooks in Canada, the Canadian Competition Bureau has announced a consent agreement with Apple and three major publishing houses — Hachette, Macmillan and Simon & Schuster — that requires them to allow Canadian retailers like Amazon and Kobo to offer discounts on their ebooks.

The announcement follows an investigation that concluded Apple, Hachette, Macmillan, Simon & Schuster and HarperCollins held a pricing agreement that led to higher prices for ebooks in Canada.

The bureau was not able to reach an agreement with HarperCollins, however. In response, the bureau has filed an application with the Competition Tribunal in an attempt to order HarperCollins to fall in line with its fellow publishers.

“This case is about protecting Canadian consumers and ensuring a competitive and innovative digital economy,” said Competition Bureau commissioner John Pecman in a statement.

“I commend Apple, Hachette, Macmillan, and Simon & Schuster for entering into consent agreements that resolve my concerns related to their conduct. As no agreement was reached with HarperCollins, I am taking action today to address its ongoing restrictions on competition in Canada.”

The Competition Bureau began taking steps to lower ebook prices in Canada in 2014 and the issue has been tied up in litigation (including a third-party challenge from Kobo) ever since. Today’s decision marks a significant step forward for the long-standing issue.