The Canadian government is considering implementing a ‘Netflix sales tax’ 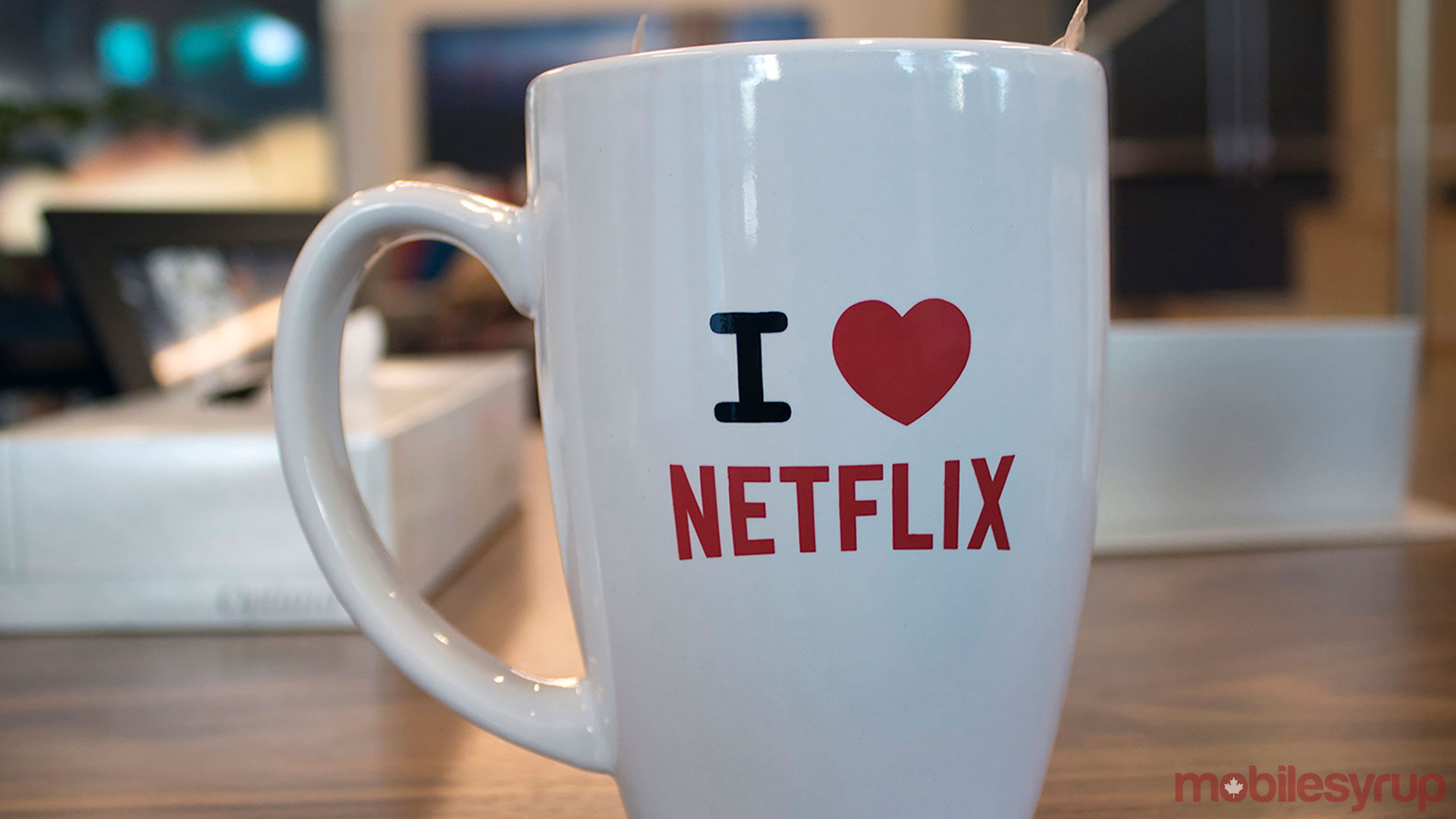 The legislative loophole which allows international streaming services to avoid charging Canadian customers a sales tax may soon be closed.

What’s being dubbed the “Netflix Tax” is currently being considered by the Trudeau government, which would require services like Netflix and Amazon Prime to charge Canadians a sales tax.

While locally-based streaming services like CraveTV and the late Shomi are required to accommodate for these fees, international services are not currently required to do so.

Talk of a so-called ‘Netflix Tax” has been circulating for some time now, though Ottawa has confirmed that the government is considering forcing these groups to tax Canadians.

These discussions were last reported in October of 2016, when the Liberal government committed to refrain from implementing such measures.

At this time, MobileSyrup reported that allegations were made claiming that Canadian telcos are at a disadvantage when producing their own services because they’re required to pay GST taxes on their services while Netflix and other international services do not.

Because they do not have a physical presence in Canada, Netflix and Amazon Prime are not subject to sales taxes.

To try and level the playing field, the CRTC also loosened the regulations on streaming services based in Canada, removing their requirement to contribute to the Canadian content fund, which international services are also not beholden to.