Is a Netflix tax still on the horizon despite the Liberal government promising otherwise? 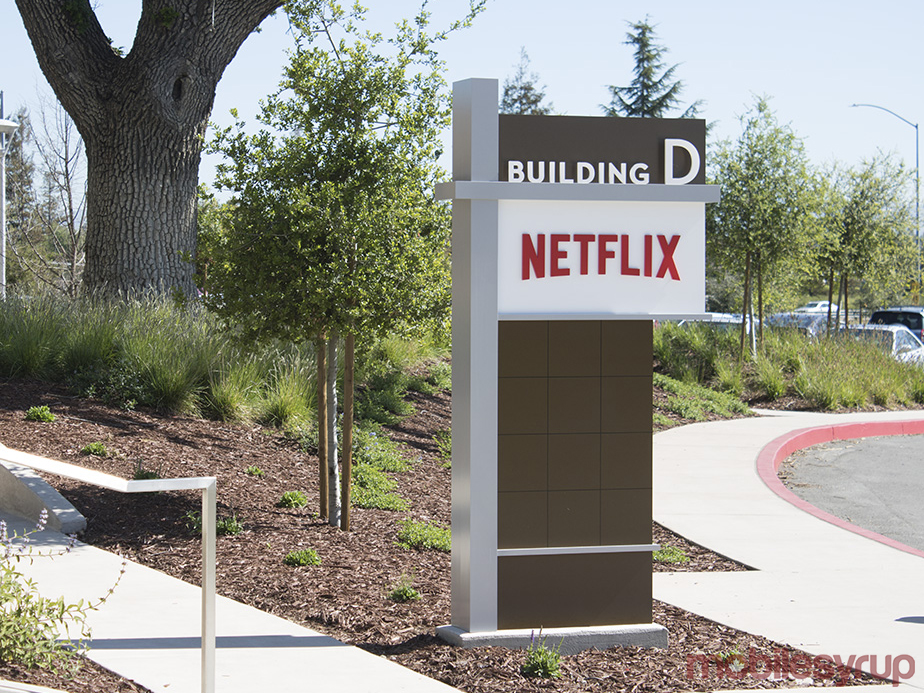 The Liberal government has promised to refrain from implementing a Netflix tax on foreign video streaming services such as Netflix.

Despite this though, the Financial Post reports that it seems to be inching towards doing just that. During a questioning at the Standing Committee on Canadian Heritage hearings this past week, Jean Pierre Blais commented on the potential for a Netflix tax.

Allegations were made that Canadian telecoms were at a disadvantage when producing their own content because they had to pay GST taxes on their own services while Netflix does not.

Blais referred to Videotron’s unlimited music streaming service and Rogers’ soon-to-be shut down Shomi when responding to the argument.

Essentially, Canadian telecoms are still subject to GST payments while foreign services like Netflix are not because they do not have a physical presence in Canada. Canadian broadcasters have complained that because of this that they’re “competing with one hand tied behind their back,” and are at a significant disadvantage.

The CRTC has also loosened regulations on Canadian streaming services competing with Netflix, such as Shomi and CraveTV, in the psat. It ruled that these groups wouldn’t have to pay into the Canada Media Fund as long as they made their services available over any internet connection.

The CRTC however, does not control fiscal policy and has no say in whether Netflix should collect and remit sales tax.

Related: Shomi is shutting down