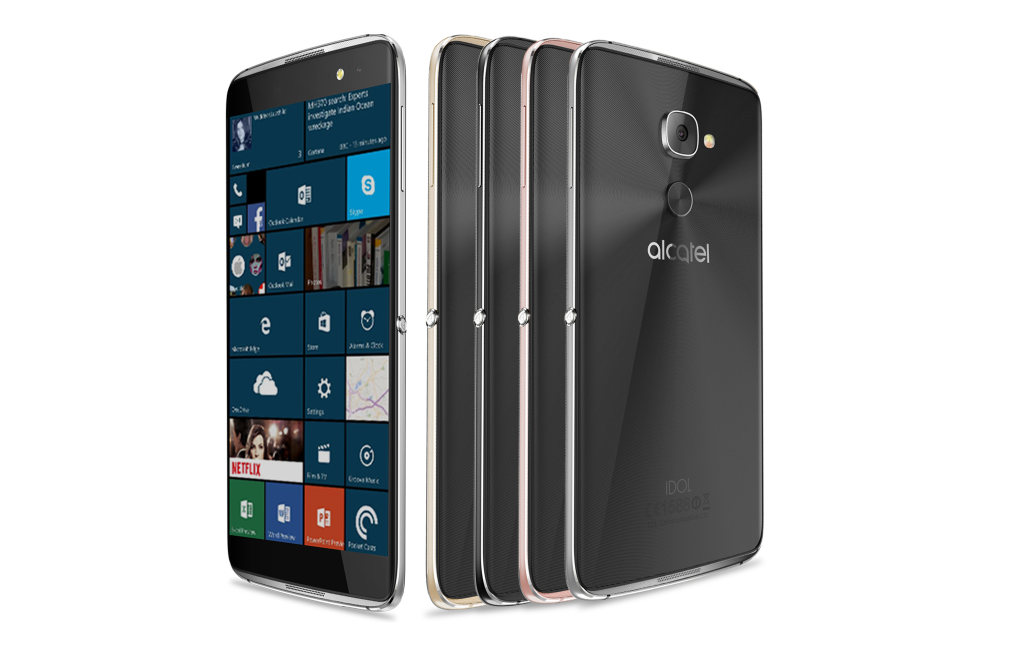 In an unlikely turn of events, the Idol 4S, which prior to today never officially came to Canada — unless one counts the BlackBerry DTEK60 — is now available through the Microsoft Store.

On the connectivity front, Alcatel says the smartphone’s X12 LTE modem will work on every GSM network in North America.

In Canada, the device costs $619 outright. As a bonus, each Idol 4S comes with a VR headset.

In a statement issued to MobileSyrup, Steve Cistulli, president and general manager for TCL Communication, said the Idol 4S is “one of the best Windows 10 Mobile devices available in North America,” which, unfortunately, says everything one needs to know about the state of Windows 10 Mobile in early 2017. (If it’s any consolation, Windows 10 Mobile fans, Microsoft will reportedly release a lineup of Surface-branded smartphones later this year)

Update: The Idol 4S will be available through microsoftstore.ca on Friday, January 20th. Moreover, as some readers have noted, the Windows 10 Mobile version of the Idol 4S features a Full HD screen, not a QHD one.