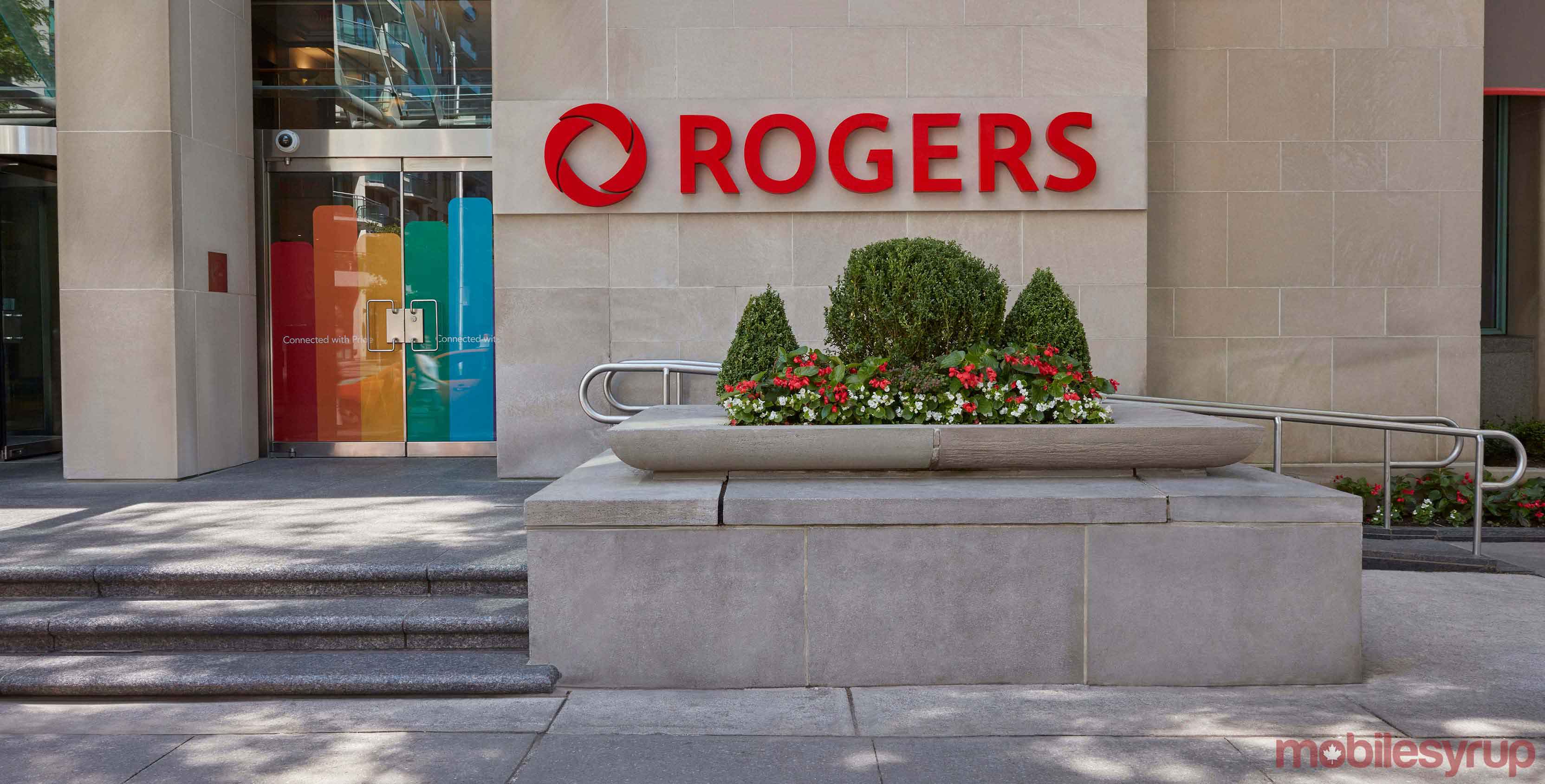 Rogers has over 10 million wireless subscribers and it seems to be in the giving mood.

To start 2017 on the right foot, Rogers has been sending select customers a text message offering up 2GB of free data. The text simply states, “To say thanks, 2GB of data has been added to your account. Happy browsing!”

In a statement to MobileSyrup, Rogers says there’s no specific reason for the gesture, simply that “we’ve been giving bonus data to some of our wireless customers as a way of saying thank you for choosing Rogers.” 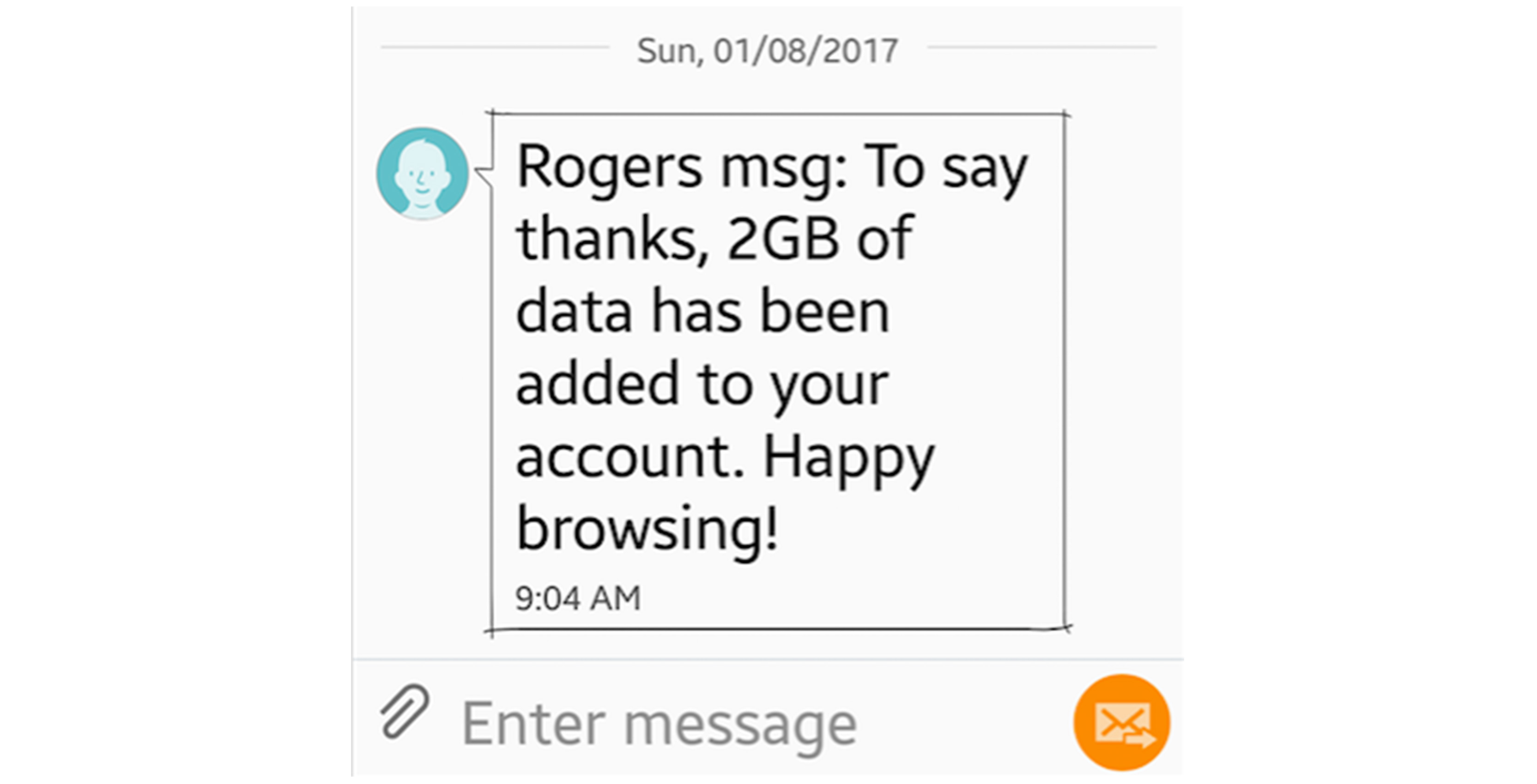 Rogers recently reported its Q3 2016 results and reported its best results in subscriber additions since 2010.