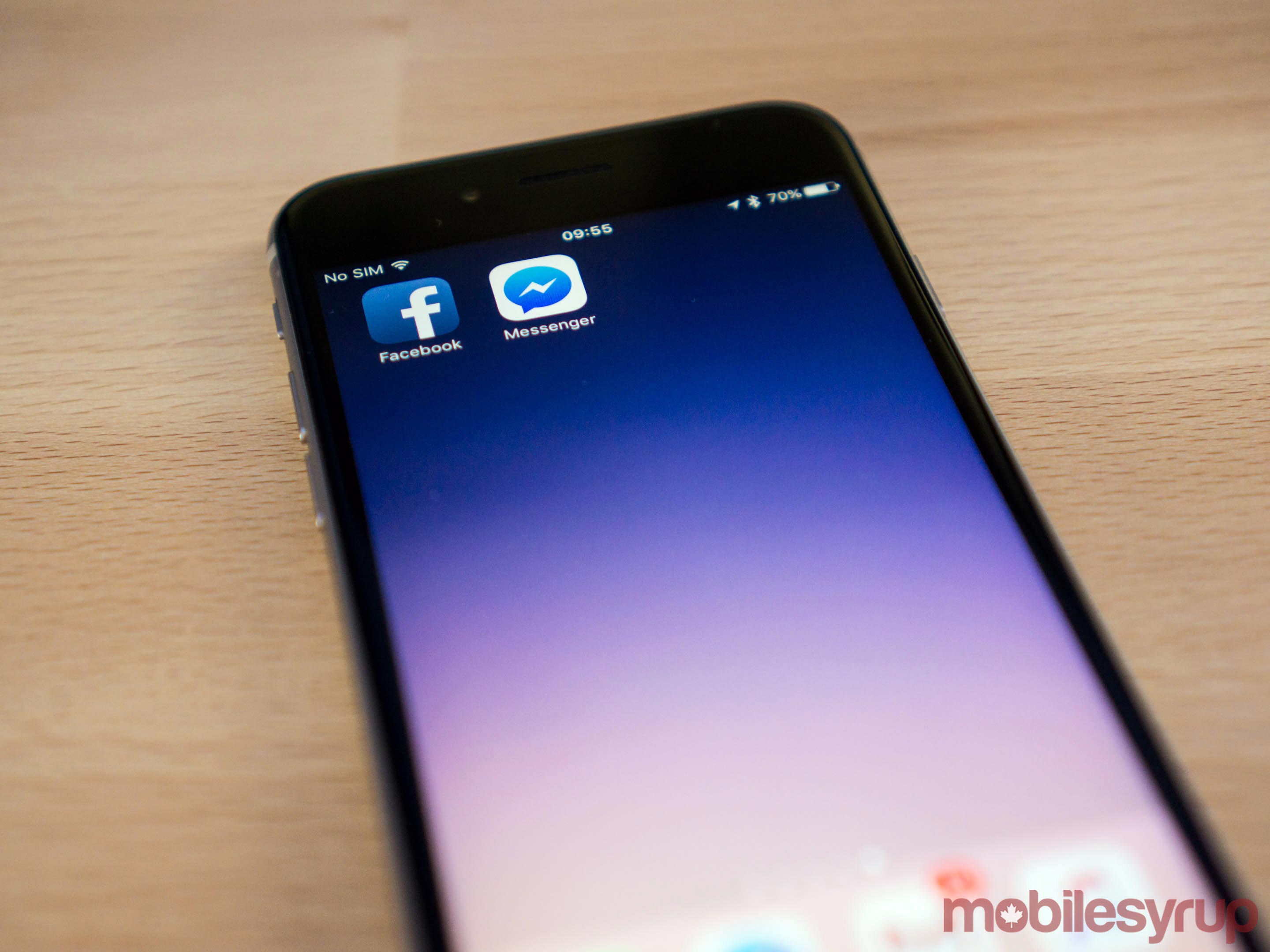 Due to society’s growing dependence on social media, Facebook likely knows more about you than your mom.

However, according to a ProPublica report, Facebook buys much more sensitive information about its users offline lives, such as their income, which restaurants they frequent and how many credit cards are in their wallets.

Since September, ProPublica has been encouraging readers to share the categories of interest Facebook has assigned to them and gathered over 52 thousand categories that Facebook has used to classify its users.

While the majority of offline information is sourced from the way users interact with the site, ProPublica also found that of the 29 thousand categories Facebook offers to ad buyers, 600 of them came from third party data providers.

However, Facebook has been accused of lacking transparency when it comes to informing users of its data collection practices. When asked about this, Facebook responded that it doesn’t tell users about the third-party data because “it’s widely available and was not collected by Facebook,” ProPublica reports.

Furthermore, should Facebook users desire to limit these brokers’ distribution of their personal information, they’ll most likely face several obstacles. For example, opting out of Oracle’s Datalogix, which provides over 350 kinds of information to Facebook, requires users to send a written request along with government-issued identification to Oracle’s chief privacy officer.

Facebook has reportedly been working with data brokers since 2012, when it began collaborating with Datalogix. This prompted Jeffrey Chester, the executive director of the Center for Digital Democracy, to file a complaint with the Federal Trade Commission claiming that Facebook had violated a consent decree with the agency.

The FTC however, has never publicly responded to the complaint.

ProPublica’s experiment was part of the publications’s BlackBox series, which explores the power of algorithms in society.