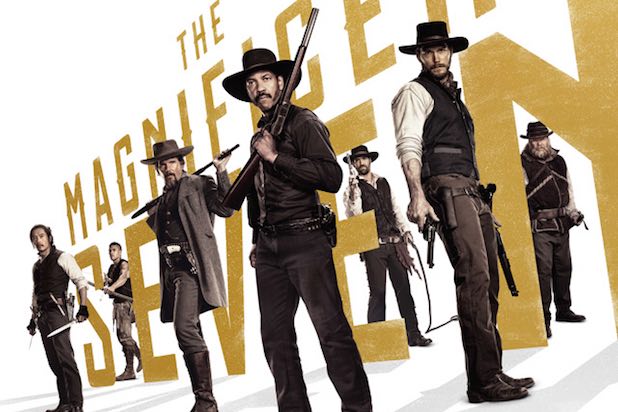 Google has a pretty sweet deal to help you pass any downtime you may have this holiday season.

Starting today and until January 23rd, almost every movie on the company’s Google Play platform costs $0.99 to rent. Eligible films include even recent blockbusters like the 2016 remake of the Magnificent Seven and Deadpool, as well as older classics like Blade Runner, and they can be watched either on one’s mobile device, desktop computer or television set via Chromecast.

The one catch is that it’s a one-time credit, so you can only get one $0.99 movie per account.

Still, I don’t think anyone is going to complain about seeing a new movie they may have missed in theatres for less than a dollar.

Hit the source link below to take advantage of the deal.