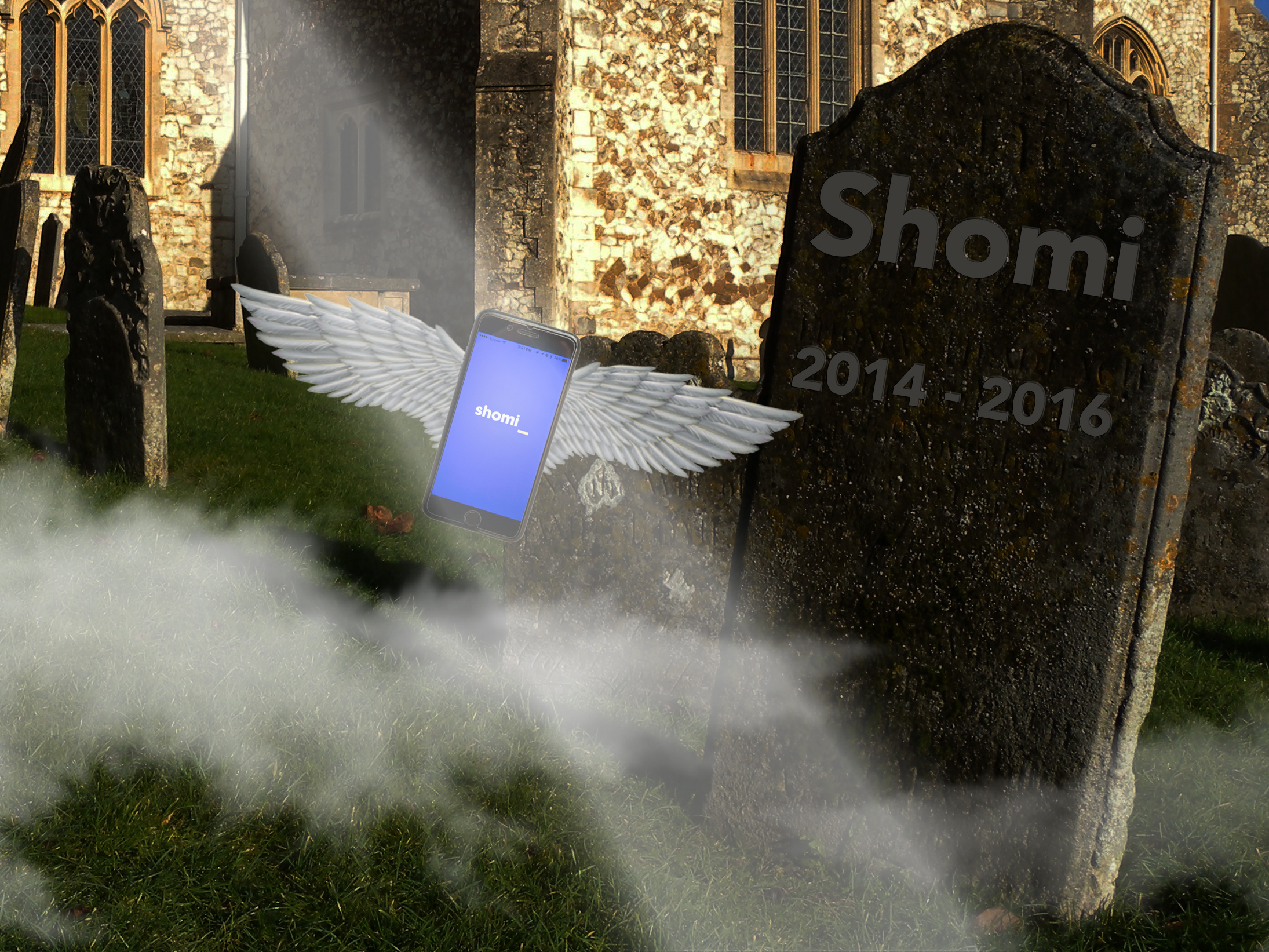 If you search for Shomi in the App Store or Play Store, you’ll get zero results. Head over to the streaming platform’s desktop website and a “Shomi is no longer available” message will greet you along with a scrolling list of everyone who worked at the company.

That’s because it’s now November 30th and Rogers and Shaw’s fledgling Streaming platform has finally reached the end of its life cycle. 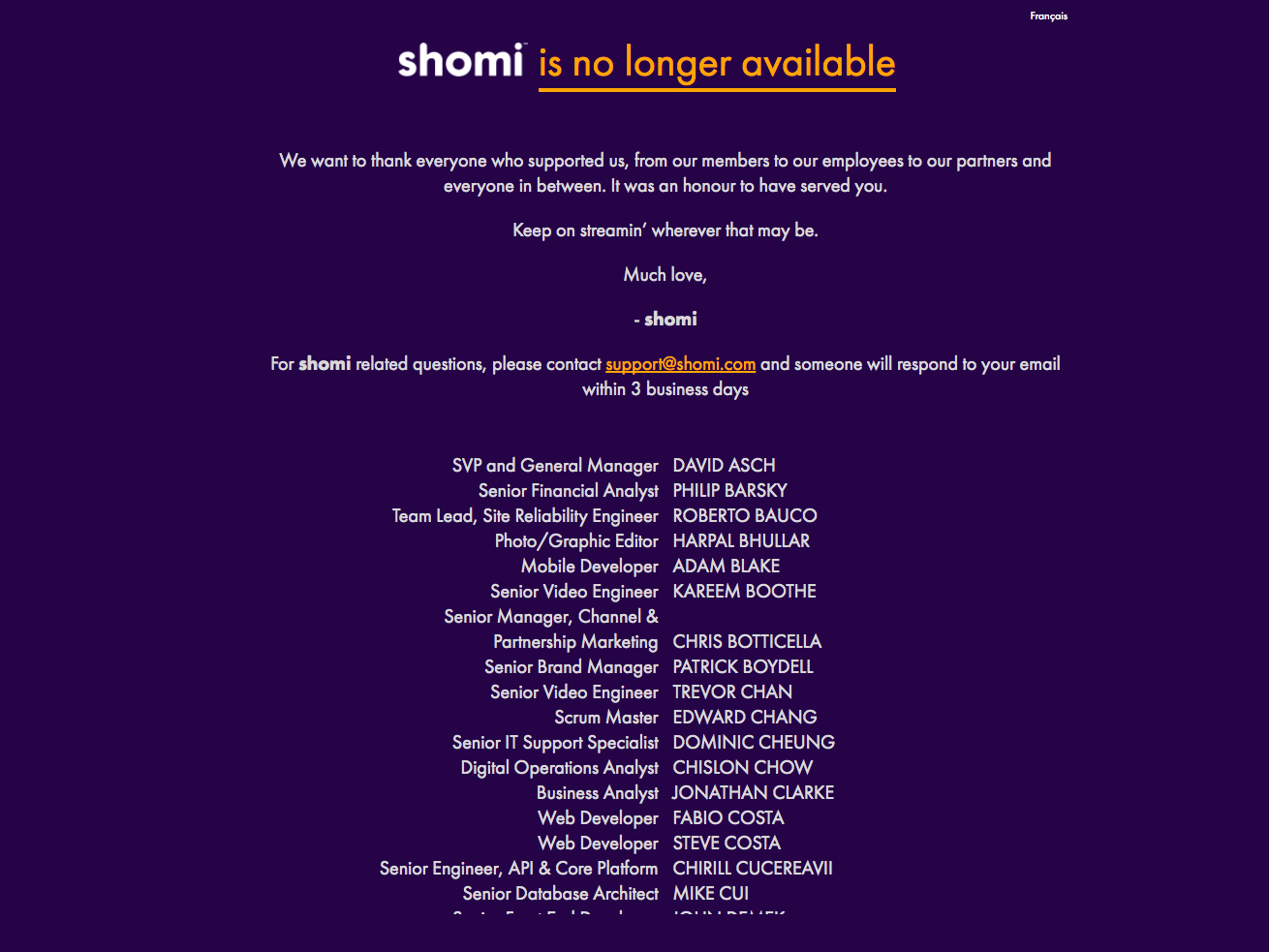 “We want to thank everyone who supported us, from our members to our employees to our partners and everyone in between. It was an honour to have served you. Keep on streamin’ wherever that may be. Much love,” reads a message on the platform’s website.

Shaw’s recent 2016 fiscal report revealed that the company spent $128 million CAD on Shomi in 2016 alone, and only made back $46 million in revenue. 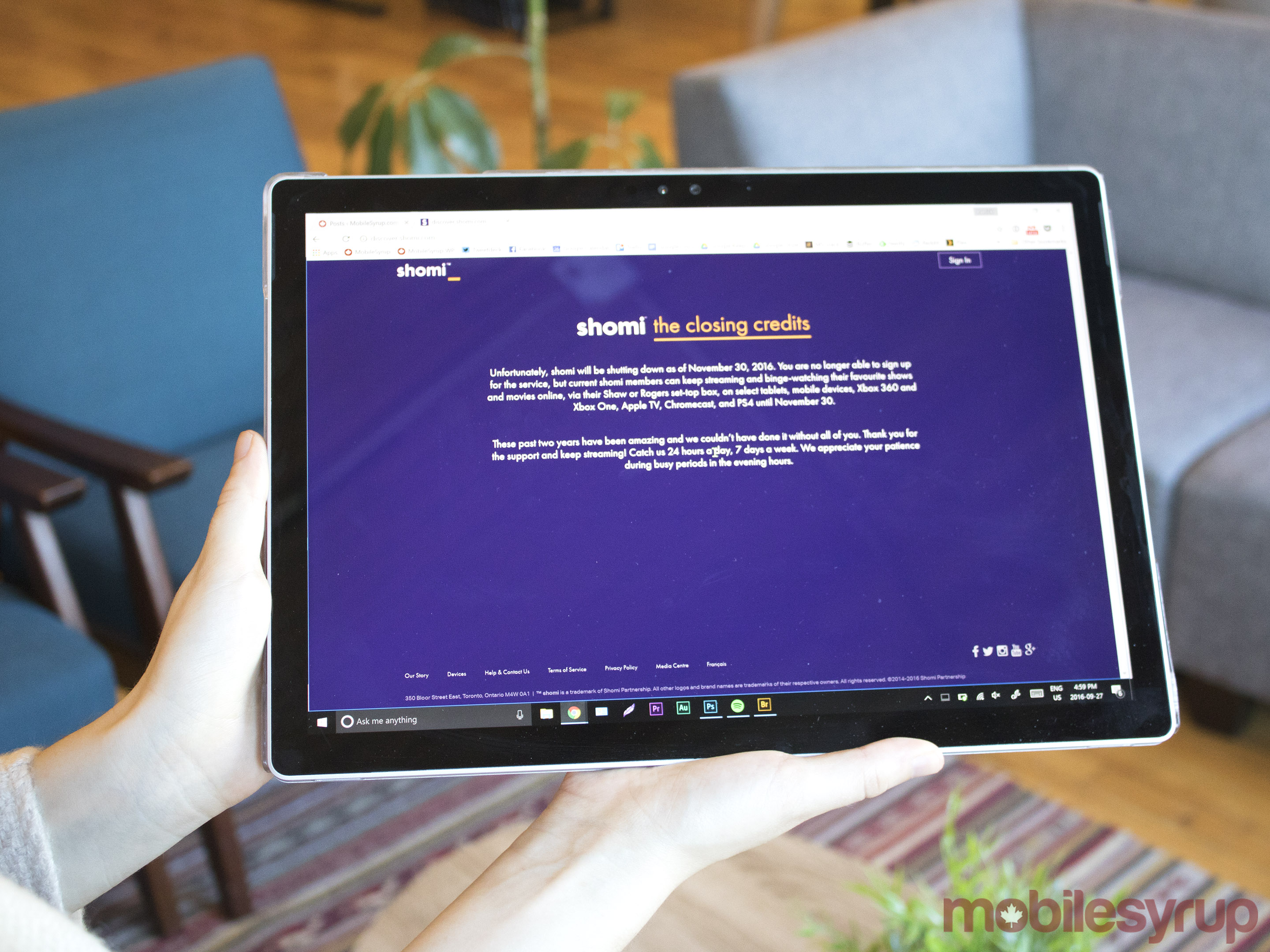 “We tried something new, and customers who used Shomi loved it. It’s like a great cult favourite with a fantastic core audience that unfortunately just isn’t big enough to be renewed for another season,” said Melani Griffith, senior vice-president of content for Rogers in a statement sent to MobileSyrup when the telecom announced Shomi’s impending closure last month.

Despite the closure of Shomi, CraveTV, Bell’s Canadian streaming competitor continues to push forward, with the telecom revealing plans to create additional original content for the service, including the second season of LetterKenny and The Indian Detective, a new show starring Brampton-born comedian Russell Peters. The platform also recently added content from Showtime at no extra cost to its subscribers. 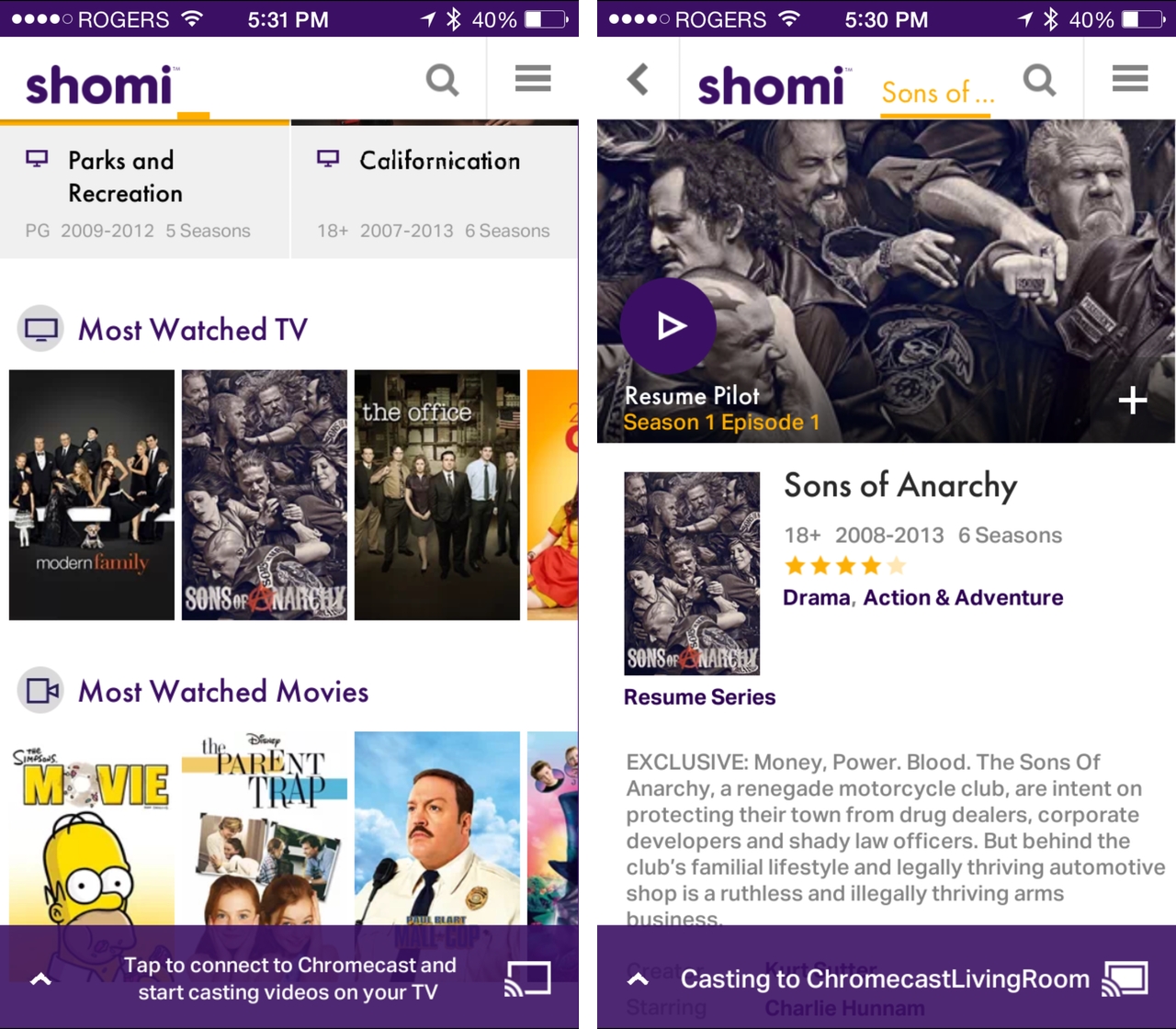 It’s unclear how many total paying subscribers Shomi had before its closure given the fact that the service has only ever stated that subscribers collectively streamed 143 million ‘video plays’ since the platform’s 2014 launch. An unconfirmed report indicates that Shomi likely had 900,000 subscribers, though it’s unclear how many of those paid for their subscription. Rogers offered Shomi subscriptions for free alongside several of its wireless packages.

While Shomi was often heavily critisized for its lack of exclusive content, it was the only legal platform in Canada for many cord cutters to watch specific movies and television shows. Regardless of your feelings about the service’s death, Shomi’s departure is a loss for cord cutters, though with Amazon Prime Video’s impending Canadian launch looming on the horizon, Canada’s streaming ecosystem is certainly set to get more interesting.

Related: What Shomi’s closure means for the Canadian streaming market