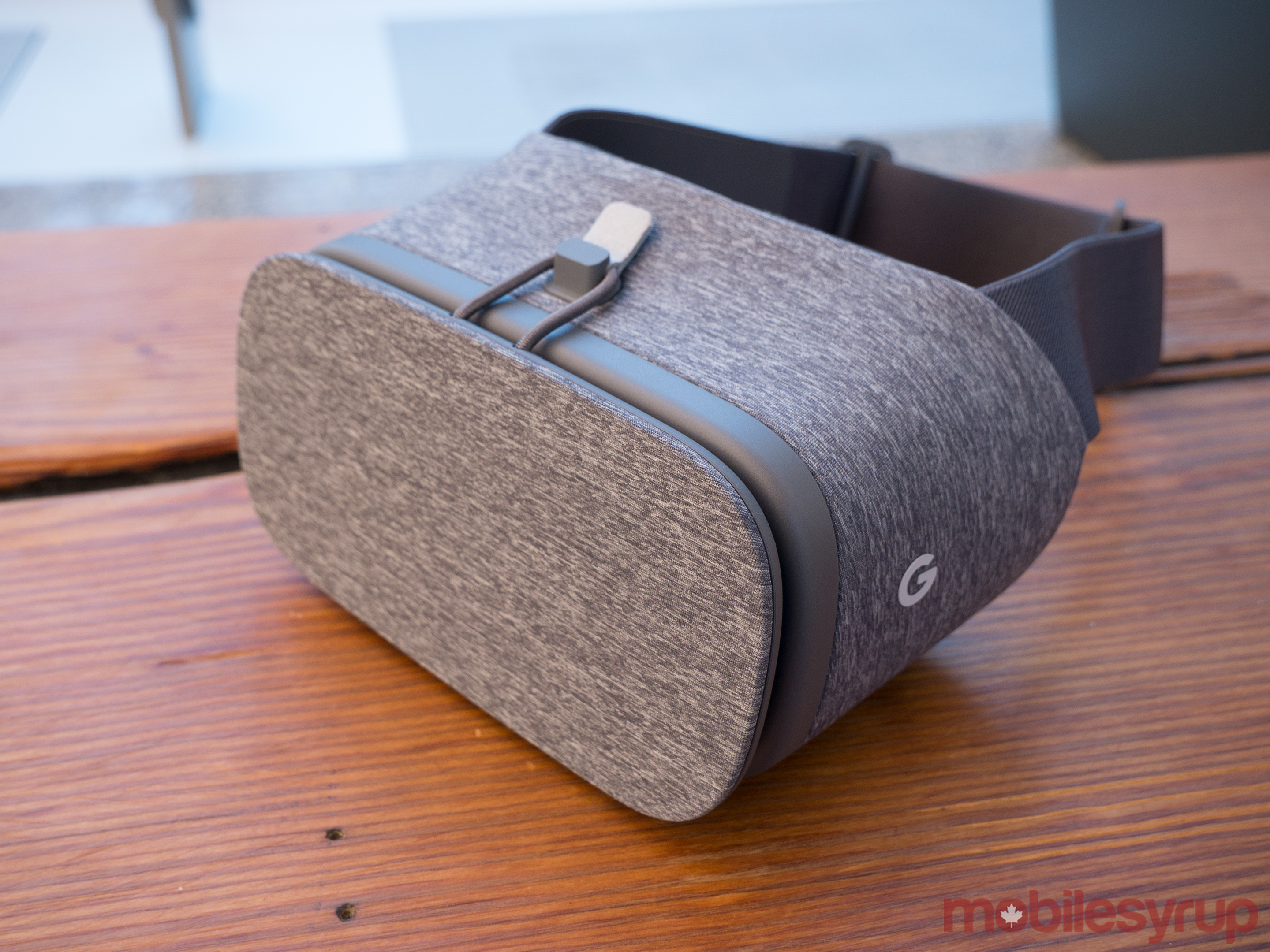 It seems Google is sticking to its promise that over 50 apps will be available on Daydream VR before the end of the year.

According to Daydream’s store, following the release of multiple apps today, the VR platform has now crossed the 50 app mark. The latest wave of games available for Daydream mark the platform’s largest expansion since its launch a few weeks ago.

While I’ve been impressed with Daydream as an overall platform, I was critical of the VR headset’s lack of apps in my review, though if the last few weeks are any indication, this is quickly becoming less of an issue.

While Daydream initially only launched with the Pixel and Pixel XL, Google has now added support for the Moto Z.