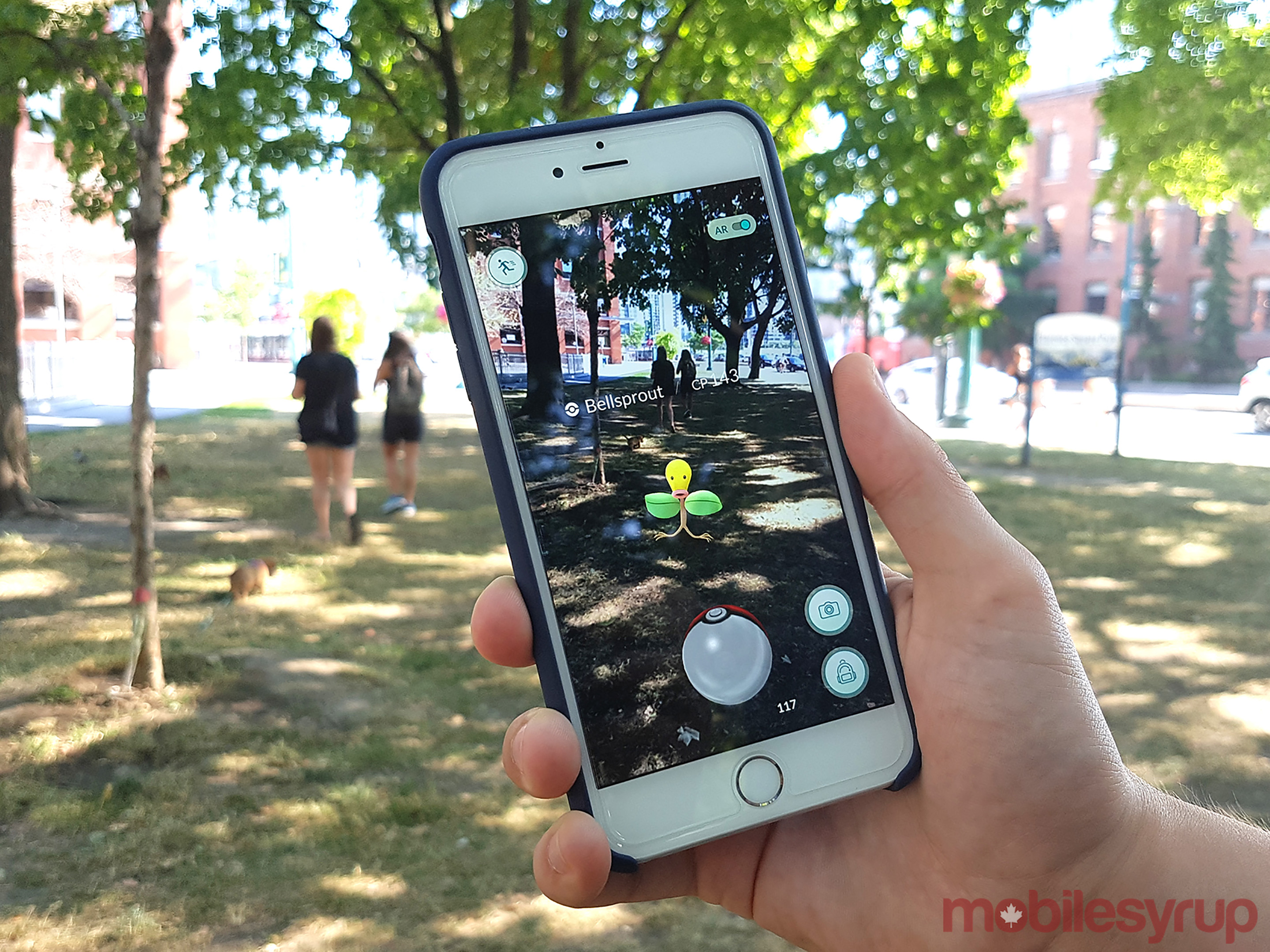 Yes, that headline is accurate.

A Starbucks employee guide that hit the internet earlier this week claims that the coffee shop will soon get an exclusive Pokémon drink and that the mobile game’s second generation of creatures, likely including characters from the Gold and Silver generation of the series, will release on Thursday December 8th.

It’s important to note that the validity of the scanned documents has not been verified by Starbucks, The Pokémon Company, Nintendo or Niantic, though various Starbucks employees have vouched for their veracity on Reddit. 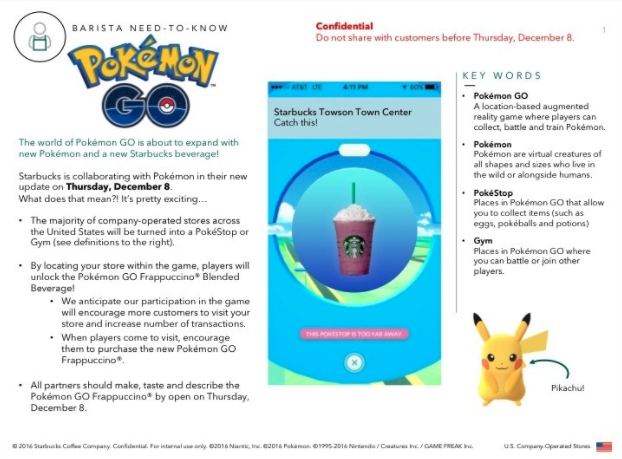 This isn’t the first time we’ve heard speculation that 100 new Pocket Monsters are set to hit Pokémon Go, with rumours also surfacing earlier this month courtesy of a variety of websites.

On December 8th the majority of Starbucks stores across the United States will reportedly become PokeStops or Gyms and the coffee shop will also offer a Pokémon Go-branded Frappuccino, with the drink reportedly showing up as an icon in Pokemon Go.

The guide seems to be designed to prepare baristas for an onslaught of Pokémon Go players who likely won’t be interested in actually purchasing an overpriced coffee. The guide advises employees to use their best judgment when dealing with Pokémon Go players.

Engadget, the publication that originally reported the story, reached out to Niantic for clarification and was told that the developer doesn’t comment on rumours or speculation.