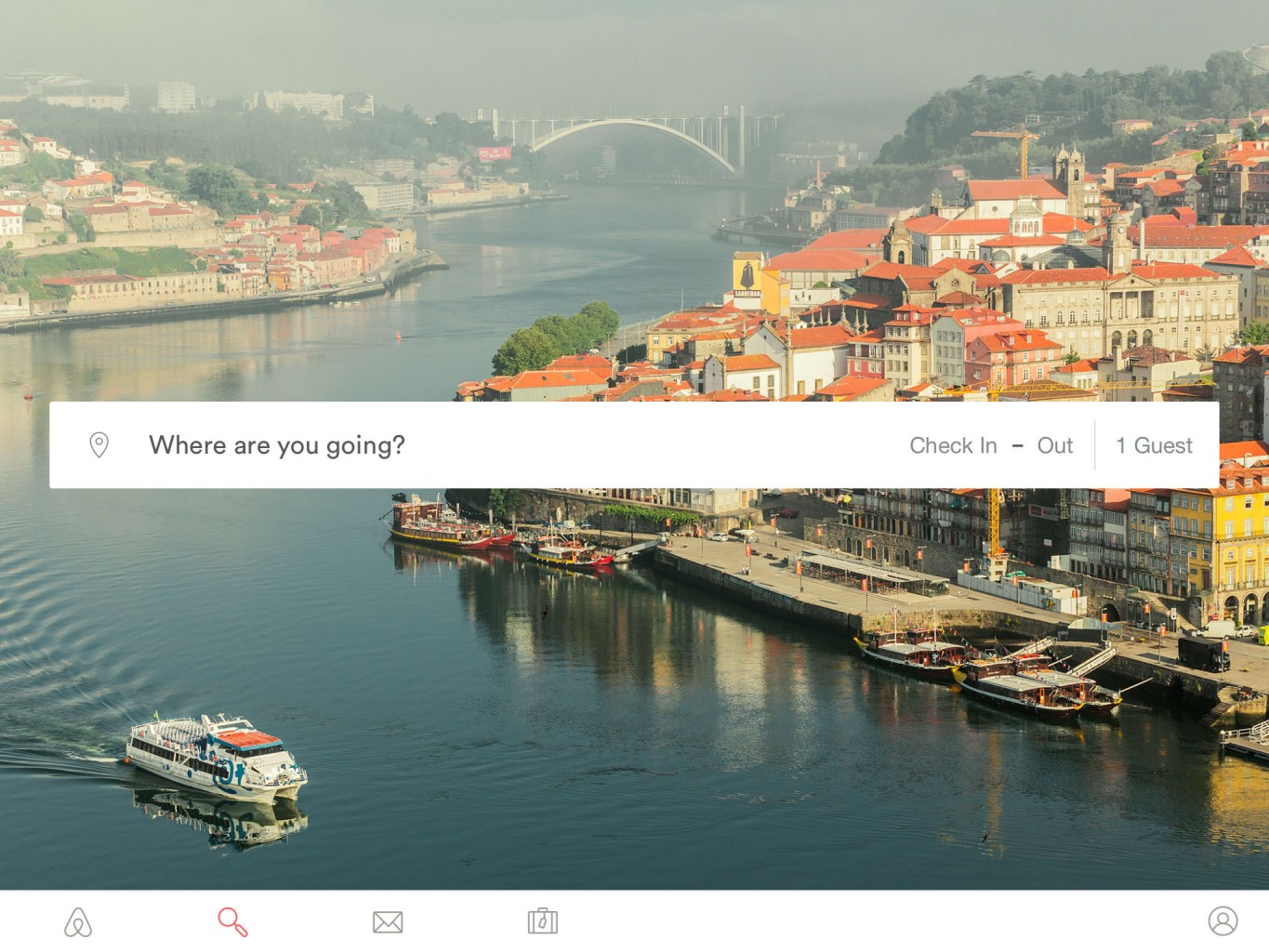 Airbnb wants to move beyond simply providing its customers with rooms to rent.

At its Open event in Los Angeles, California, Brian Chesky, the company’s co-founder and CEO, announced Trips, a new feature that sees the platform become a place for discovering unique ways to discover the world’s cities.

Moving forward, travellers will be able to use the platform to book off the beaten path experiences through a new feature called Trips.

At launch, there are 500 of these experiences in 12 cities to check out, with most costing less than $200 USD. Those cities include Detroit, London, Paris, Nairobi, La Habana, San Francisco, Cape Town, Florence, Miami, Seoul, Tokyo and Los Angeles. A spokesperson for Airbnb told MobileSyrup that Trips will launch in Toronto and Vancouver sometime in 2017. Moreover, Airbnb plans to bring Trips to more than 50 cities by the end of 2017.

One of the experiences, hosted by “Lauren” from Los Angeles, sees visitors to Southern California take part in music workshops held by Give a Beat, a local area non-profit that uses music education as a way to help families divided by the incarceration of a family member. For the most part, a lot of the experiences currently available through Trips fall into similar categories. The idea is to give the platform’s users fresh and unique ways to see a city they’ve never visited.