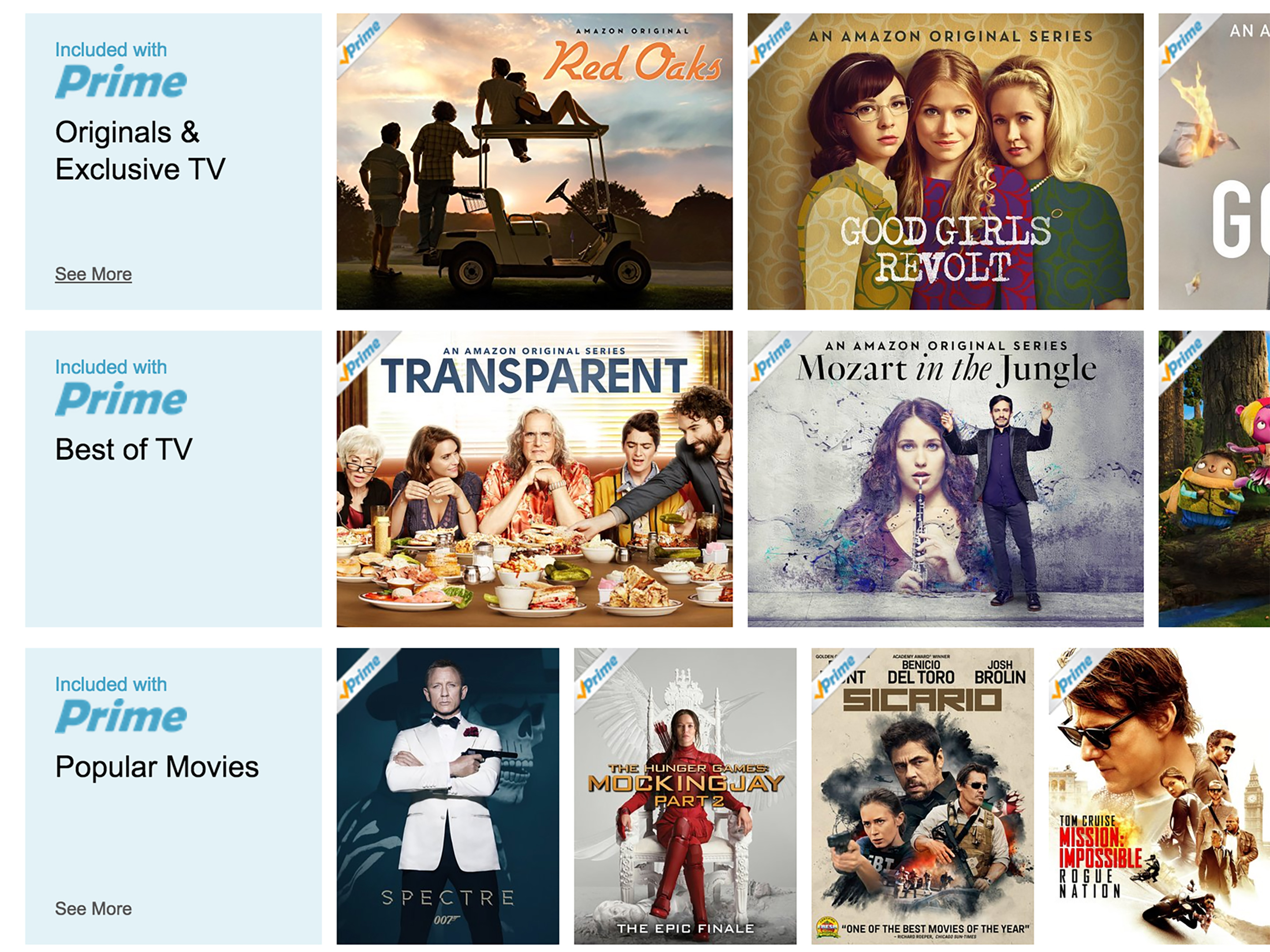 If Jeremy Clarkson, former Top Gear host and current host of The Grand Tour on Prime Video, is to be believed, then Amazon’s often rumoured entry into the Canadian streaming video market, could be just a few weeks away.

In a tweet posted to his official Twitter account, Clarkson says that his new Amazon Prime Video show can be viewed in Ireland, Canada, Australia and “pretty well everywhere else,” emphasizing that Prime will soon go totally global. When we reached out to Amazon for comment, however, the service claims the global release only applies to The Grand Tour.

So. People of Ireland, Canada, Australia and pretty well everywhere else. You WILL be able to watch the Grand Tour. Amazon has gone global.

When a follower specifically asked Clarkson if this means Prime Video is coming to Canada, he responded with, “Yes. That’s what I just said.” Later he states that the platform is rolling out globally in “a couple of weeks.” Last January, Netflix expanded to 130 different regions, spurring a crackdown on the use of VPN and DNS proxy services that allowed users to switch between different regional content libraries.

Amazon has yet to make a move to block the use of proxy services when it comes to its streaming video platform, resulting in subscribing to the platform right now in Canada being a relatively simple process.

With Rogers and Shaw’s Shomi recently bowing out of the Canadian streaming market, Bell’s CraveTV and Netflix remain the only large-scale streaming platforms available in Canada. It’s unlikely that Shomi’s closure had anything to do with a possible global Prime Video rollout, though the timing of this rumoured launch is interesting. A selection of Amazon’s original content like Transparent, as well as other original series like Betas, Alpha House and Mozart in the Jungle, are currently available on Shomi thanks to a licensing agreement signed back in January 2015. Shomi is set to shutter on November 30th.

It’s possible Clarkson has preempted an impending official global rollout announcement from Amazon via his tweet. The above video also seems to indicate that a global “200 country” release is in the works, though this roll out could only be related to The Grand Tour.

When we reached out to Amazon for comment the streaming service said the following:

“We are excited to announce that the Grand Tour will be able to be streamed from over 200 countries and territories around the world in December. You can view the video here.”

Clarkson’s The Grand Tour is set to be released on a weekly basis, with each episode being filmed in a different region of the world. Co-hosts Richard Hammond and James May, who also worked with Clarkson on Top Gear, are also returning to the new show. Clackson was kicked off Top Gear, which is broadcast on the BBC and syndicated around the world, after punching a producer and calling him “lazy” and “Irish.”