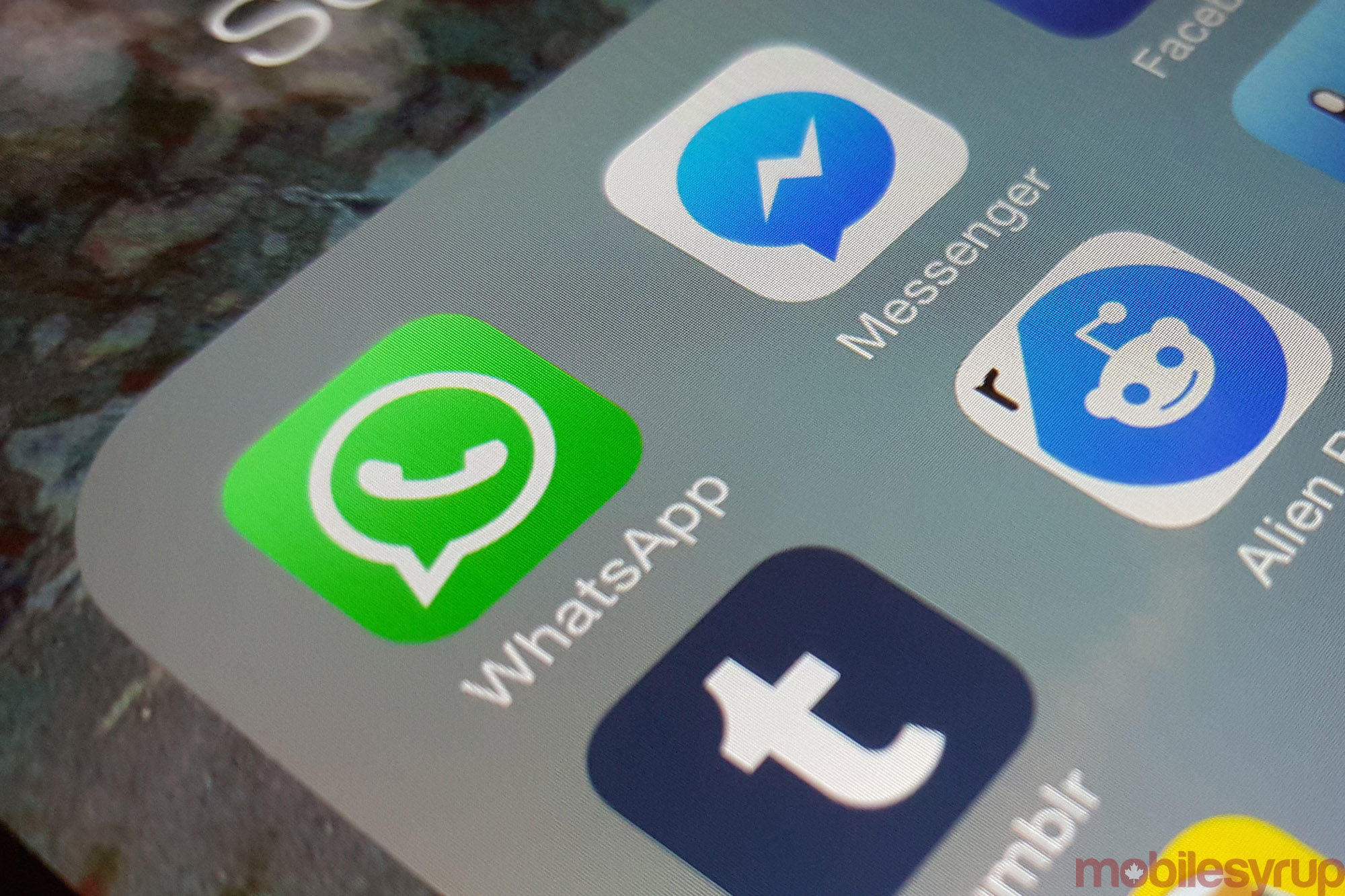 News that WhatsApp was beta testing video calling within its app first came out in December 2015. In the time since that first leak, WhatsApp has seemed on the verge of releasing the feature multiple times, only to pull back each time. However, here we are almost a year later, and video calling is finally rolling out to WhatsApp users across the globe.

To use the feature, download the latest version of WhatsApp, available on Android, iOS and Windows Phone, start a conversation with a friend or family member and tap the camera icon located on the top-right corner.

If you’ve ever used video calling in Hangouts, Duo or Facebook’s other chat app, Messenger, then the experience will be intimately familiar. In that sense, WhatsApp did not reinvent the wheel.

The good news is that WhatsApp more than 1 billion users have access to the feature now.