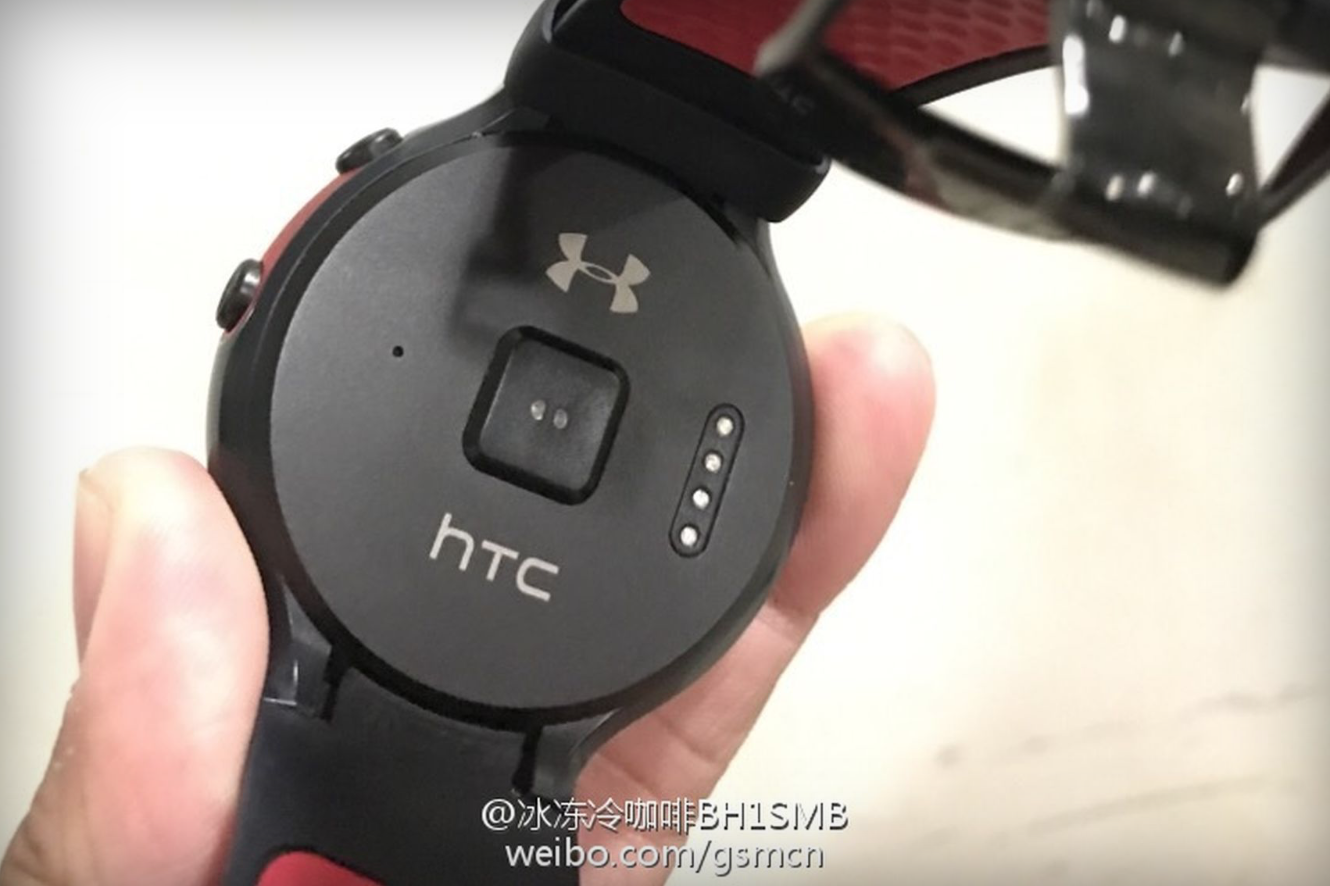 It looks like HTC’s long rumoured smartwatch may finally close to materializing  if leaked images obtained by Dutch website TechTastic are to be believed.

Like HealthBox, the health and fitness kit HTC created in collaboration with Under Amour, the smartwatch, dubbed Halfbeak, is branded to look like an Under Armour product. And in keeping with the Under Armour branding, it also looks like Halfbeak will come with a heart rate monitor. That said, beyond the fact it runs Android Wear, there’s not a lot more additional information on the upcoming device to share.

However, it should be said: if the announcement of Halfbeak is imminent, it comes at a curious time; Google recently delayed the release of Android Wear 2.0 into 2017. If HTC gets its timing right, Halfbreak may turn out to be one of the Android Wear 2 launch devices.

Back at Mobile World Congress, HTC CEO Cher Wang said, “When HTC comes out with a smartwatch, we will turn the industry on its head.” Based on the images we have available now, it’s hard to see how Halfbeak will accomplish that feat, but then again HTC has yet to properly unveil the device.