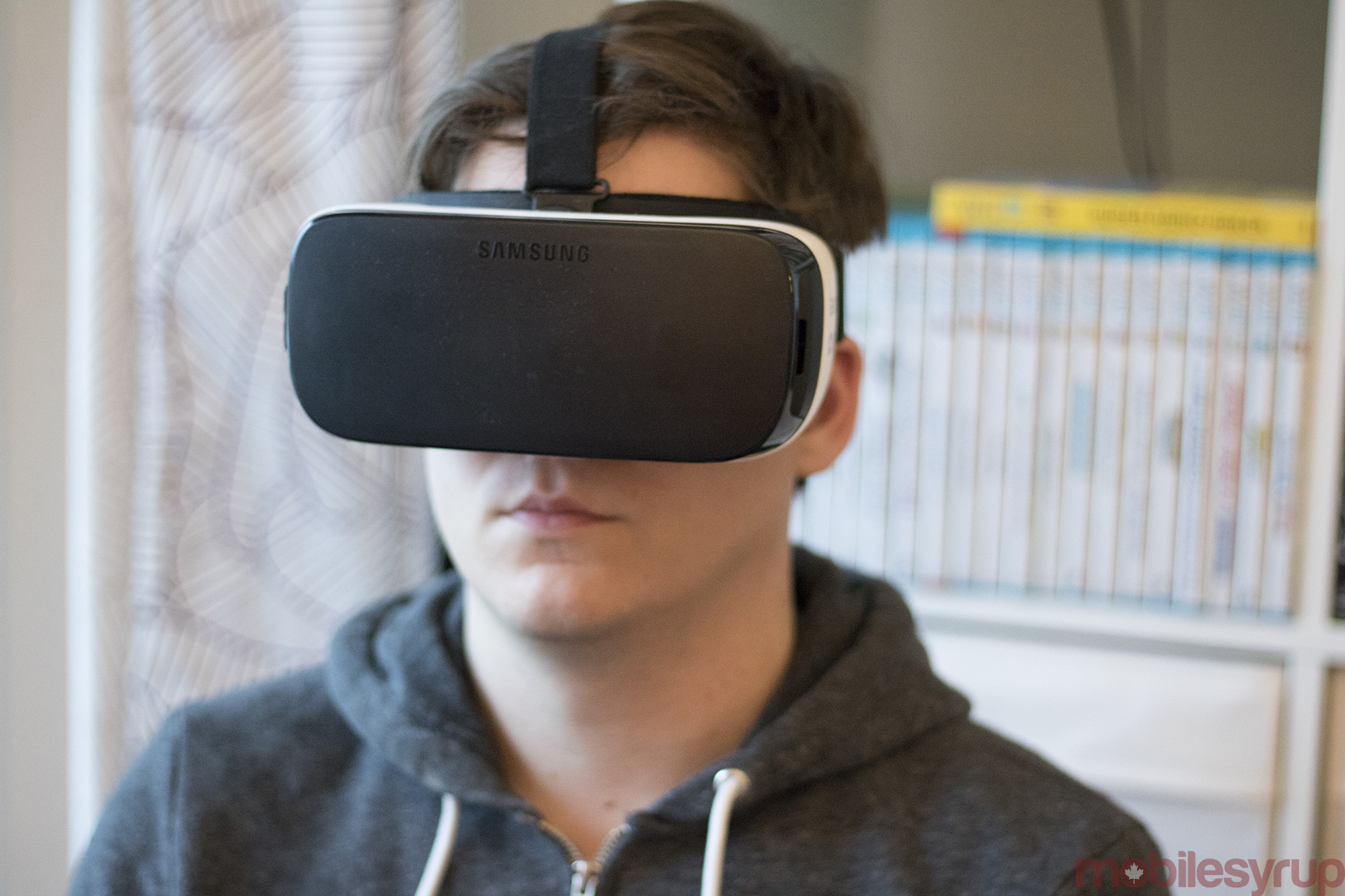 Oculus, the company behind the software that powers Samsung’s Gear VR, says that people should refrain from using the headset with the current version of the Note 7.

“Samsung has issued a product exchange program for all Note 7 devices due to battery issues,” writes Oculus on its official website. “Don’t use your Note7 with Gear VR until you get your replacement.” Oculus has also sent out an email to all Gear VR users with the same warning.

35 cases of the Note 7’s 3,500mAh battery heating up and exploding have been reported, forcing Samsung to issue a worldwide recall on the smartphone.