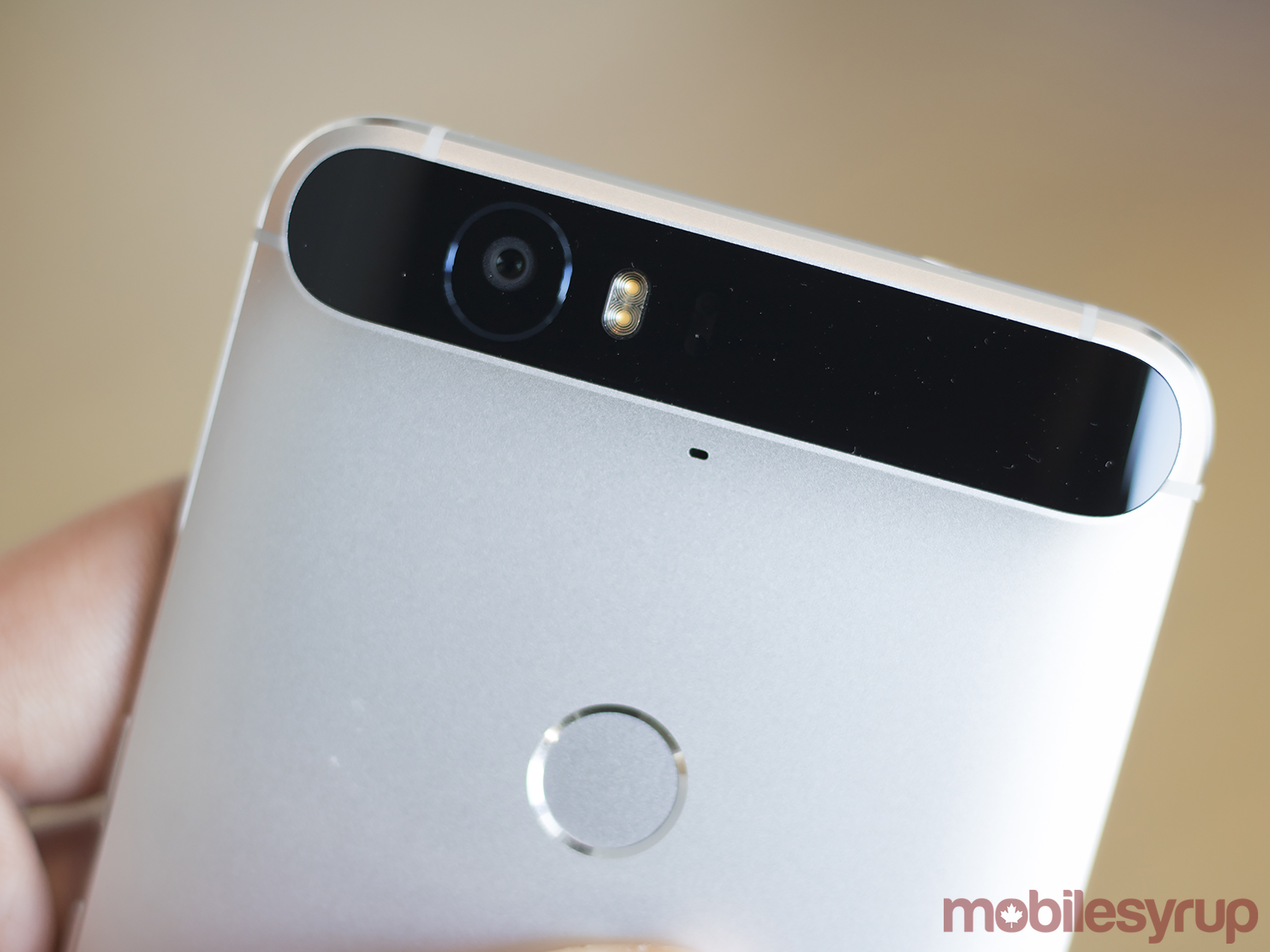 In a turn of events that could mean everything (or nothing at all), the Nexus 6P is sold out on the Google Store. That includes all the device’s different colour and storage variants.

While one never wants to read too deeply into things like this, Google no longer having any stock of the Nexus 6P could mean the new Nexus devices will land soon.

When asked for comment, a spokesperson for Google said the company “currently have no plans to restock the Nexus 6P.”

If for whatever reason you want to buy a Nexus 6P before it’s sold out completely, it’s still available on websites like Newegg.

The Nexus 5X, starting at $439, is still available, though one imagines stock is limited there too.

Update – August 19th: Google has restocked the Nexus 6P and is available once again for purchase.