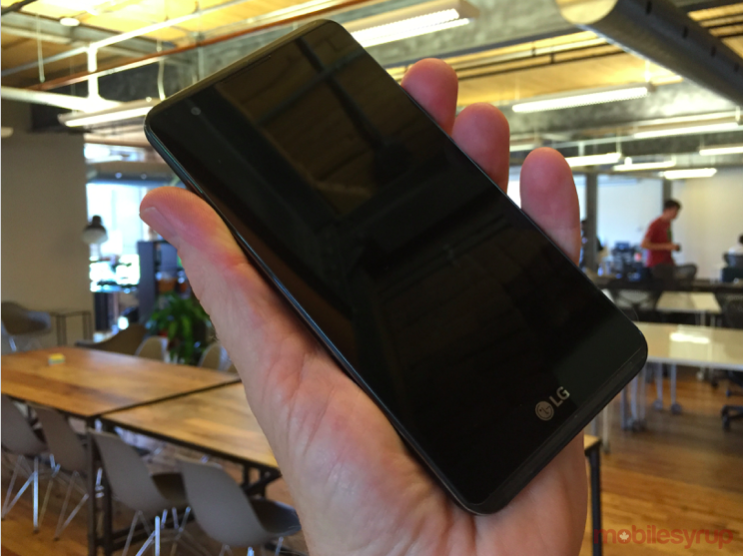 LG recently released its flagship G5 with a number of modular accessories called “Friends.” One of these Friends was an additional battery pack that gave extra life to its standard 2800mAh battery. If the G5 was not for you, LG Canada has launched a new smartphone at an affordable price that comes packed with a powerful battery.

The LG X Power quietly launched today in Canada and is currently available at Wind Mobile and Videotron, and coming soon to Bell, Koodo, SaskTel, TELUS, and Virgin Mobile.

Wind is selling this mid-range at $0 on the WindTab and ranges upward to $249 outright. Quebec-based Videotron is for $0 on contract and tops out at $299.95 no-term.

As for specs, the battery is the main attraction here with its massive 4,100mAh power source. Other notable specs featured in the Marshmallow-powered device include a 5.3-inch 1280 x 720 pixel display, 1.3GHz Cortex-A53 quad-core processor, 8 megapixel camera with a 5 megapixel front-facing camera, 1.5GB RAM and 16GB internal storage.

Update: Koodo Mobile is now selling the LG X Power for $0 on contract or $240 no-term.

Update #2: The LG X Power is now available at Bell and TELUS.