Moto G4 Plus to launch in Canada on June 22, here’s the pricing 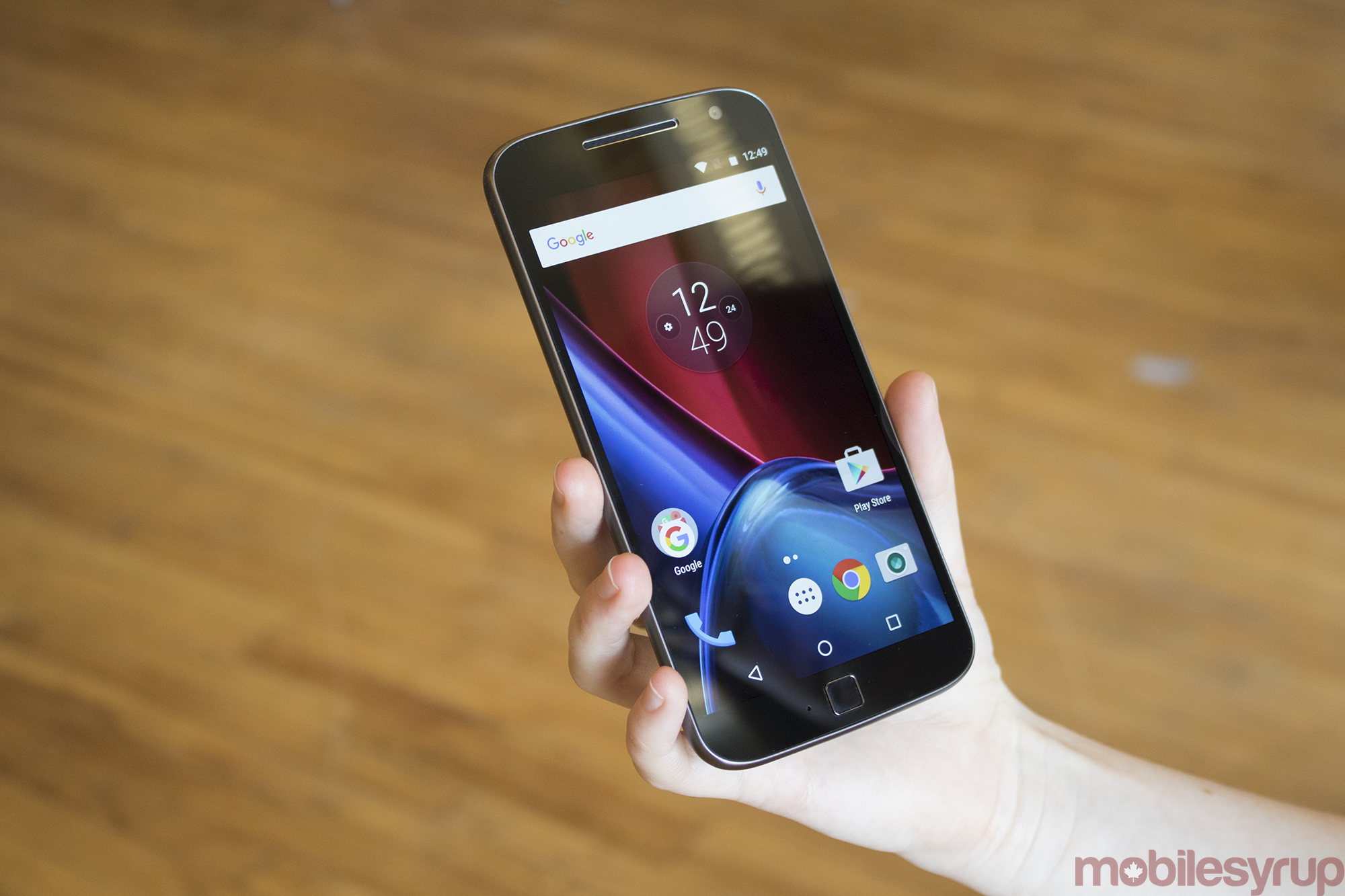 When Lenovo unveiled the Moto G4 Plus last month, the company gave a vague “later this summer” release date. Well, it looks like Motorola’s latest mid-range smartphone will arrive in Canada sooner than expected.

According to our own sources, the Moto G4 Plus will launch in Canada on Wednesday, June 22.

An internal document obtained by MobileSyrup confirms the date. While it doesn’t list how much the device will cost on contract, the document does say the G4 Plus will retail for around $400 from Virgin, Koodo, Telus, Rogers, Wind Mobile and SaskTel.

Update: We have received information about pricing. According to sources at Wind Mobile, the Moto G4 Plus will be available for $0 on the $15 WindTab plan; $199 on the $5 WindTab Boost plan; $349 on the WindTab; and $449 outright.

Update #2: We have now received Telus pricing for the Moto G Plus (also known as the Moto G4 Plus). The carrier will also launch on June 22nd with the no-term price of $410 and 2-year contract price $50.

Related: Moto G4 Plus Hands-on: The mid-range phone to watch