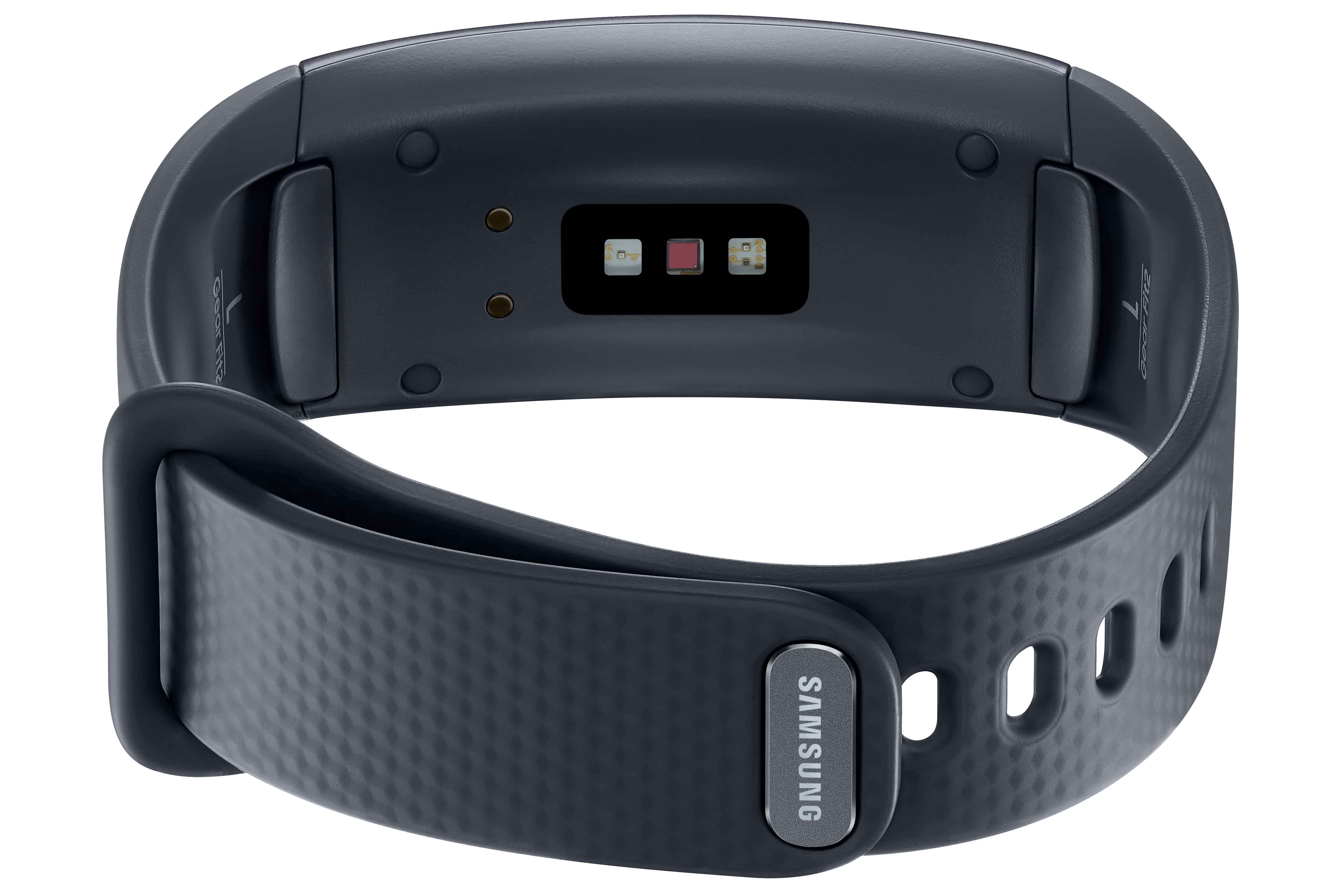 According to Samsung Canada, the new wearable, as well as the IconX, the pair of Bluetooth headphones the company announced alongside the Gear Fit2, will be available more widely at retail stores across Canada at some point later this summer.

Successor to the more than two year old Gear Fit, the Gear Fit2 features both a built-in GPS module and heart rate monitor, as well as a brand new curved design. It’s also IP68 certified, making it water and dust resistant, and with 4GB of internal storage, the Gear Fit2 can double as a standalone music player, allowing users to leave their smartphone behind when they go for a run.

We’ll have more on the Gear Fit2 in the coming weeks. Stay tuned.