In honour of E3, the annual video game conference, we have amassed our first of several Father’s Day gift guides.

Does your dad play video games? Then we have the perfect guide for you. Below is a collection of five low-cost gifts any Zelda loving dad will enjoy. 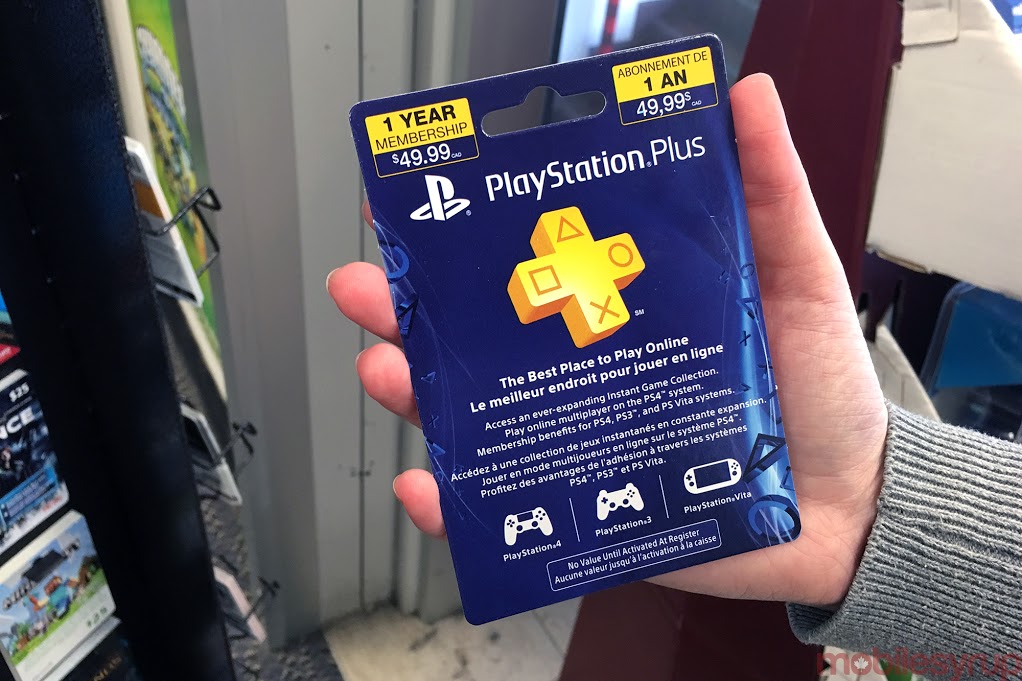 Does your dad own a PlayStation 4 already but isn’t a PlayStation Network subscriber? Then you should definitely get him a PlayStation Network subscription.Along with online multiplayer access and useful features like automatic updates, for $49.99 a year, users also get a number of free downloadable games on a monthly basis, including titles like NBA 2K16 and Gone Home. This builds an awesome library of great games rather quickly and is very affordable. These titles are also owned until users ditch the subscriber ditches their PSN subscription. 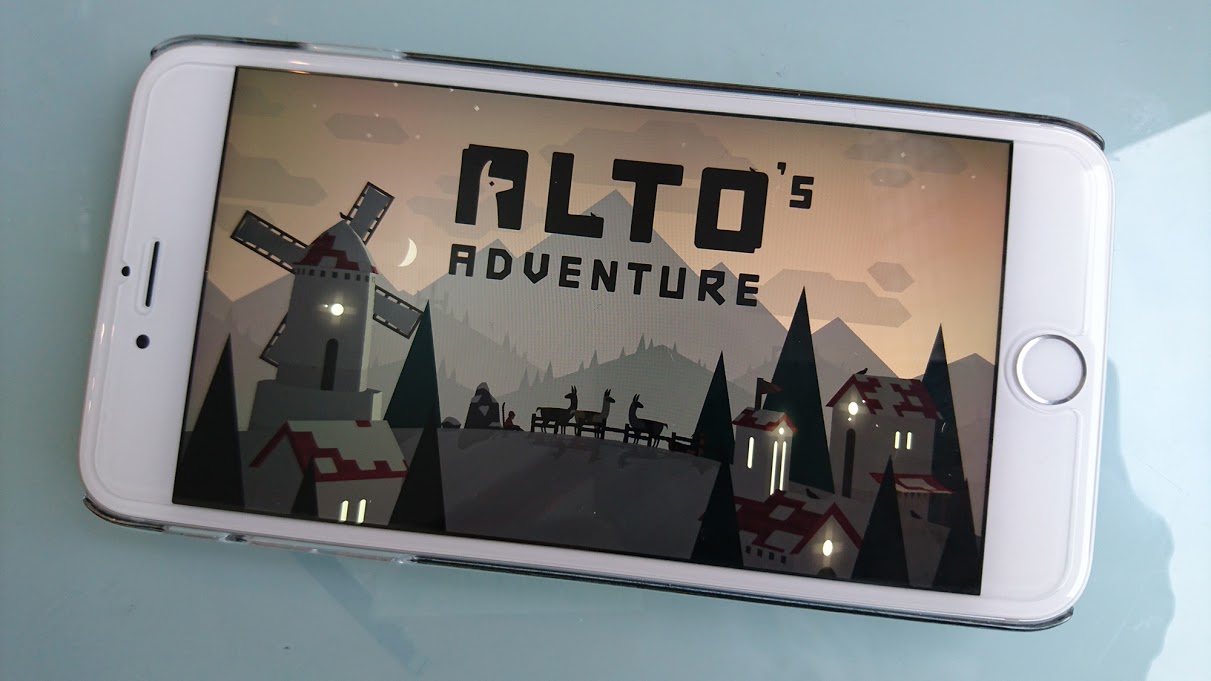 Mobile gaming no longer sucks and hasn’t for quite some time. While there are a number of great titles worth playing on iOS and Android, games like Toronto-developed Alto’s Adventure and Montreal-made Hitman Go and Lara Croft Go, are examples of mobile games that offer experiences that rival traditional console of PC games.

Alto’s Adventure is a mesmerizing endless runner (try to nail a doubleback flip) and the Go series remains the best console to mobile translation ever released. If you’re dad is into smartphone gaming you can’t go wrong with purchasing any of these games (or all of them). 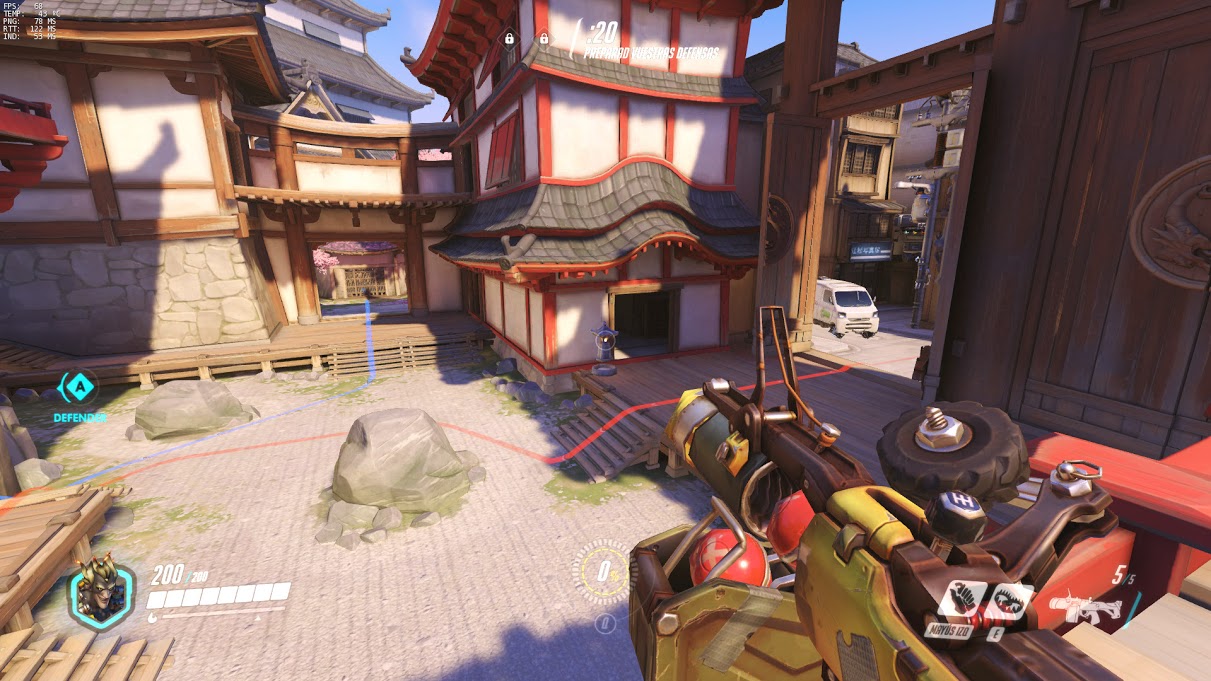 Overwatch is the ultimate first-person shooter for someone who may have been really into arena FPS games when they were younger, but can’t quite keep up with that 12-year-old endlessly screaming into the mic. After all, they have no responsibilities and your dad is, well, presumable busy doing dad things. Overall, the game is a mash-up of themes and mechanics from various first-person shooters – including the Quake, Halo and Team Fortress – without ever feeling exactly like those titles (this is no easy feat to accomplish).

Developer Blizzard has a reputation for developing accessible, yet extremely deep gaming experiences, and this is an ethos Overwatch embodies perfectly. Selecting Soldier 76, a character that adopts a control approach that’s similar to that of a generic FPS, or Pharah, a jet-pack and rocket launch wielding hero of doom, are great starting points for almost anyone picking up the game for the first time. 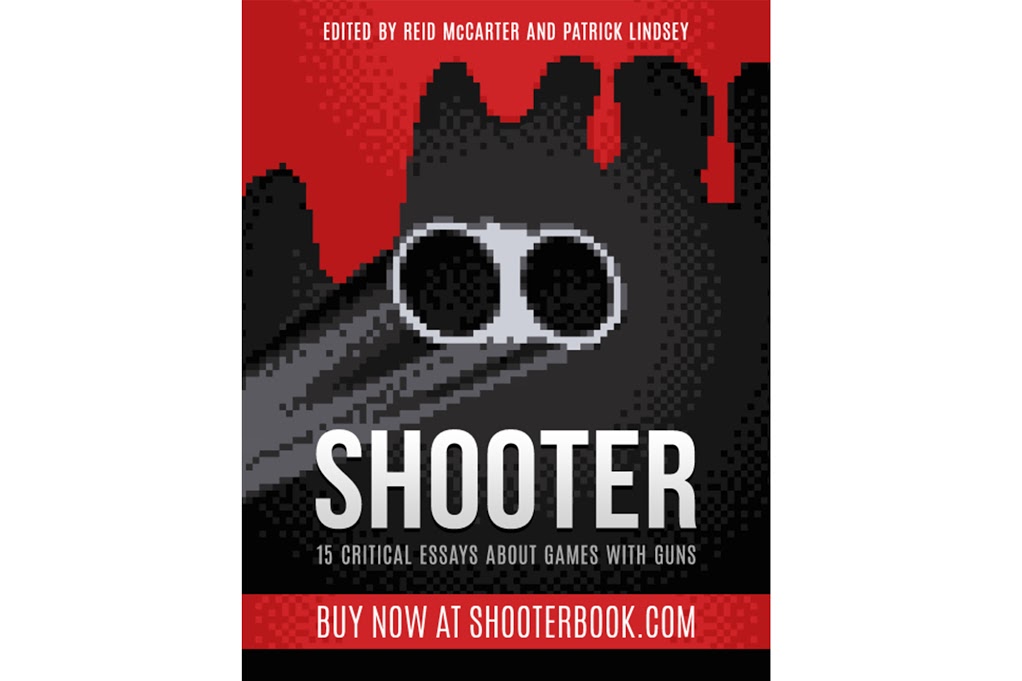 Sticking with the first-person shooter theme. Is your dad into games full of violence and first-person gore? Then he might be interested in learning more about the genre’s history and its cultural impact.

Canadian journalist Reid McCarter’s Shooter, a book co-edited by Patrick Lindsey, is a collection of thought-provoking essays written by various authors, all centered on the sometimes controversial first-person shooter genre and its massive popularity. 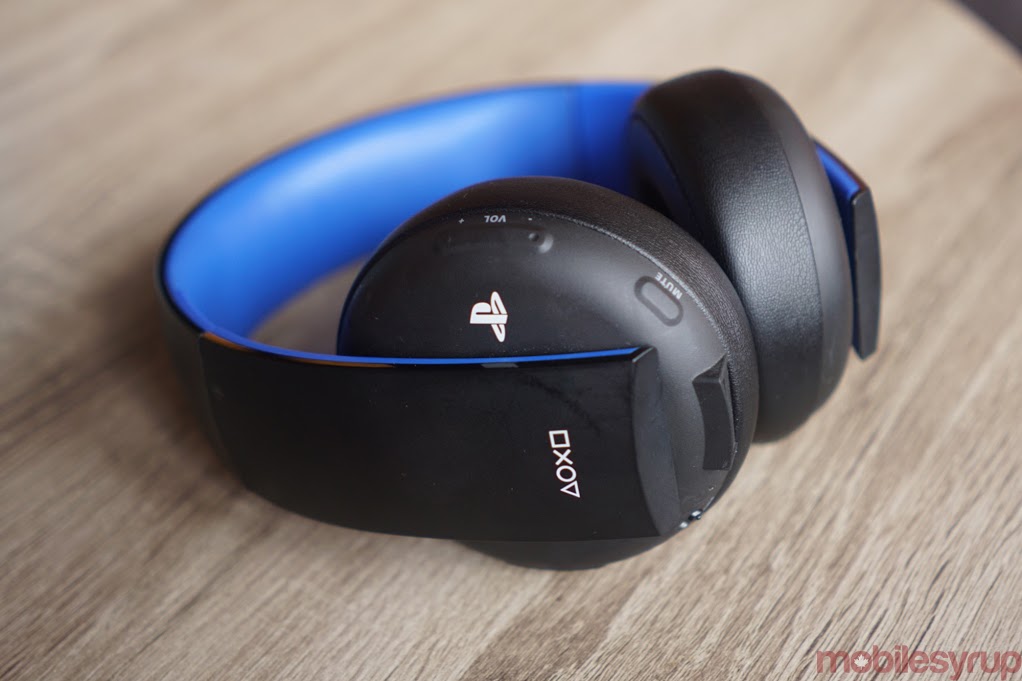 Gaming headsets are often extremely expensive, but Sony’s PlayStation Gold headphones, which can be used with more than just the PlayStation 4, is one of the best examples of the perfect balance between price and performance.