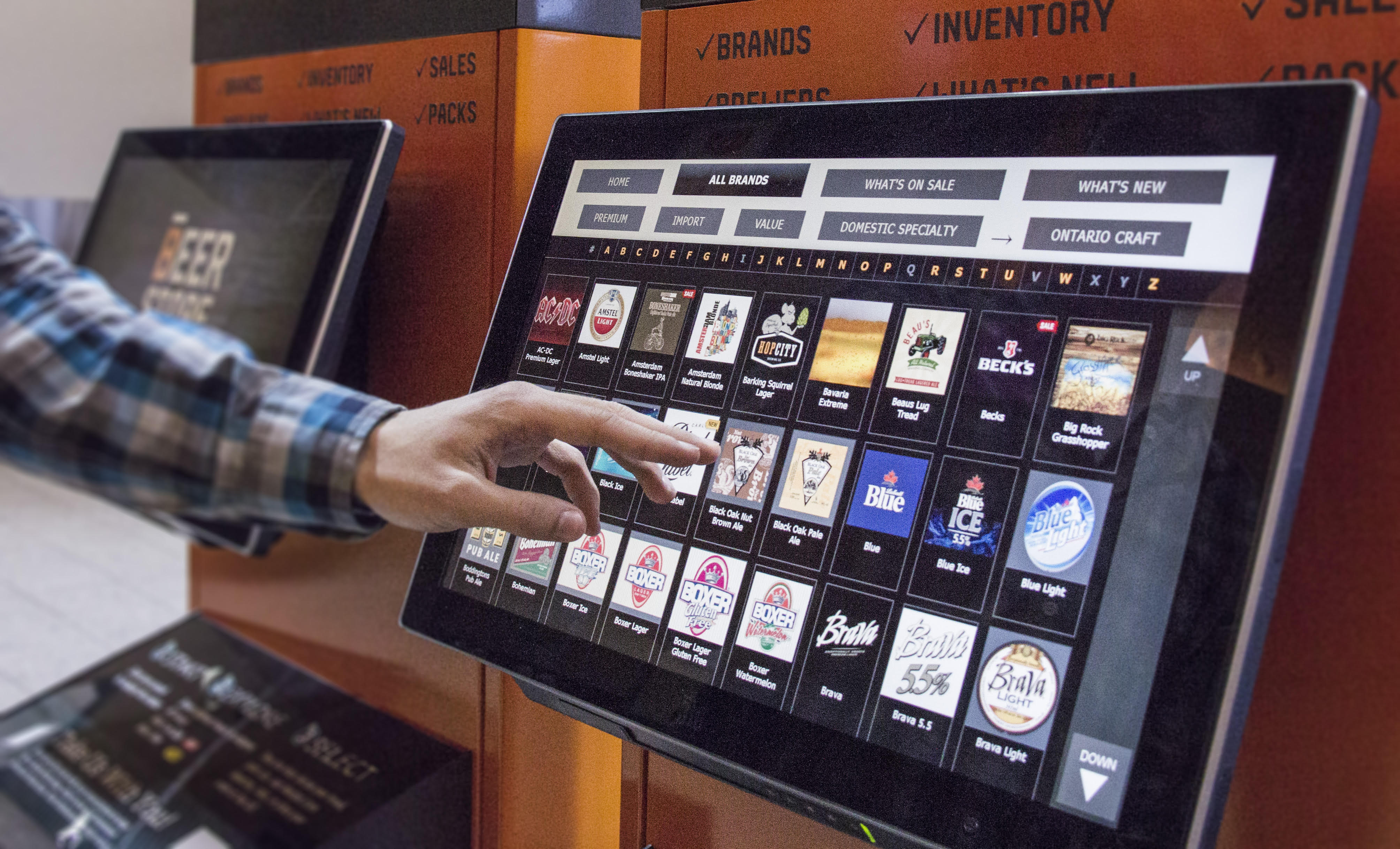 We could really stop there, but let’s go one step farther by saying the Beer Store has been brought up to this decade.

Those venturing to their local Beer Store, which has 447 stores across Ontario, might see it outfitted with digital signage and a new beer wall that ditches stickers in favour of interactive tablets. 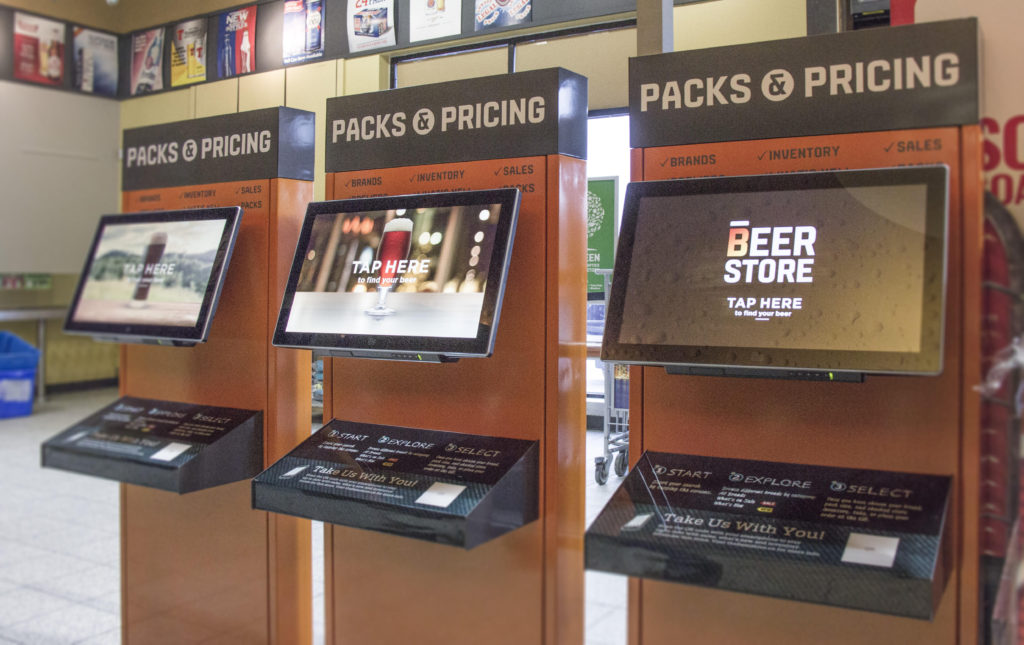 Cineplex Digital Media helped the company move to the new tech. The transition started at the end of February and is expected to rollout to 367 locations by mid-June. There are currently 145 locations across the province that already have the digital experience live.

The goal was to modernize the Beer Store. Part of the process was to revamp the shopping experience to reduce the “clutter” and streamline its operations. The tablets show available beer, pricing and information about each brewer.

Beer Store President Ted Moroz stated, “The Beer Store, along with its 25 brewer-owners from across Ontario, is working to enhance the customer experience in our stores, beginning with a store re-design.” 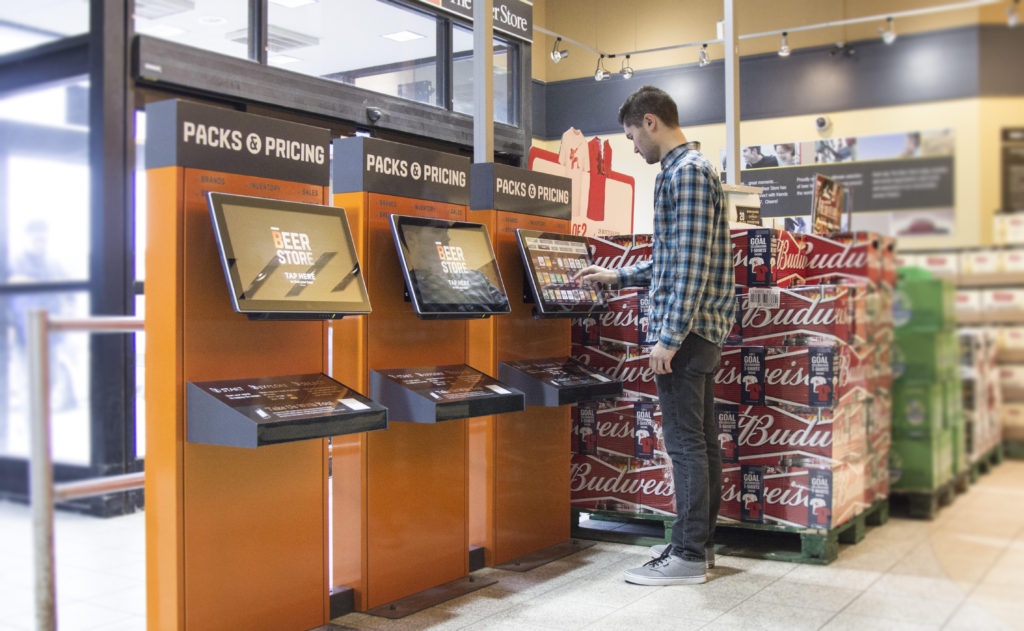