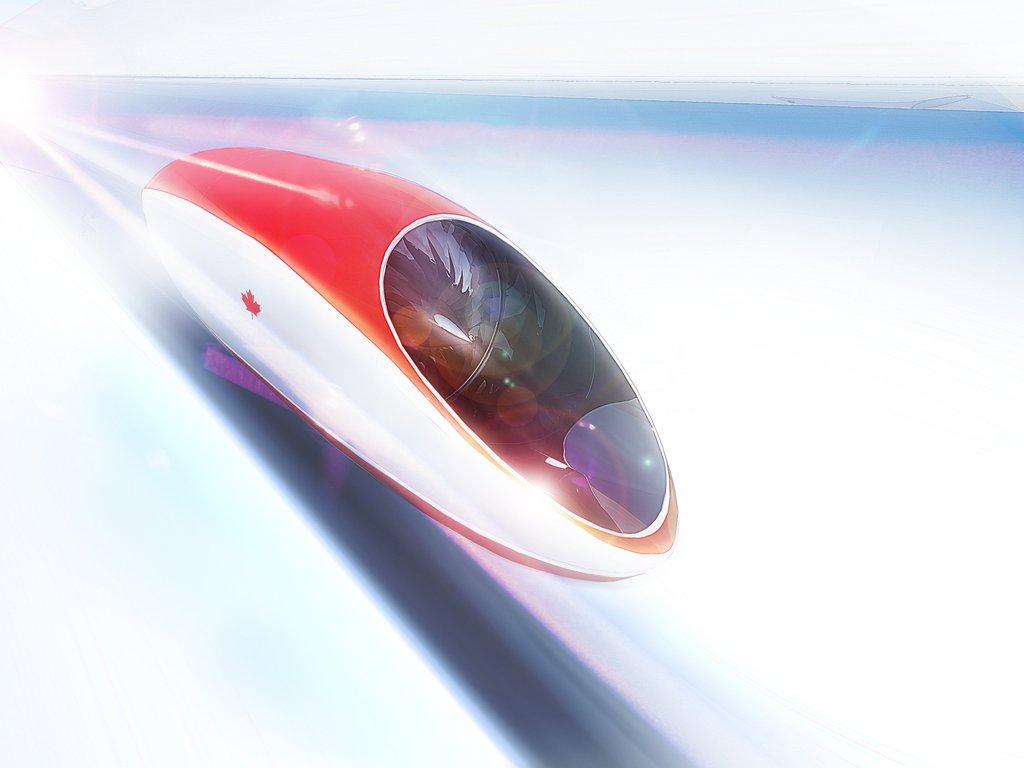 Since Elon Musk put forward the concept of a 5th mode of transportation — known as the hyperloop — to the public, teams from all over the world have been trying to make this a reality.

From MIT engineers to smaller student engineering teams, the global effort shows that anyone is fair game to create a transportation method that could have a profound effect on our ideas of transportation.

Toronto-based Transpod, a startup dedicated entirely to creating a hyperloop, is one of these startups that are leading the charge. Transpod currently has a half-scale prototype, and intends to present a full-scale concept at the InnoTrans Rail Show in Berlin. Sebastien Gendron, the founder and CEO of Transpod, describes the company’s ambitious timeline: Transpod plans to work for two years with industry partners before moving on to governments and municipalities, including entities like Transport Canada, to have approval to build a line between 2020-2025.

With at notable experience working in the transportation industry under his belt — he’s held positions like flight operations manager at Airbus and project manager at Bombardier Aerospace — his confidence in the possibility of the hyperloop isn’t surprising.

While he isn’t specifically looking to build in Canada first, he is interested in building a line between Toronto and Montreal if he were to build here.

Gendron argues that building the Hyperloop isn’t as futuristic of a concept as people think it is, because the system is just a hybrid between an aircraft and a train.

“It’s really the way we put it together which can make it work. So a tube in a low pressure environment which can allow the vehicle to move in frictionless environment, that’s one of the items needed to reach those speeds, and all of the technical components of that mode of transport already exist,” he said. “Like the cabin, the cabin will have to be pressurized like an aircraft. So all the systems are existing today, it’s just a matter of putting them in a different vehicle.”

Transpod has an academic collaboration with the University of Toronto’s Institute of for Multidisciplinary Design and Innovation, as well as a corporate partnership with REC Canada. He iterates that the biggest challenge is not simply building the thing — it’s selling the benefits of the hyperloop to people who aren’t familiar with its long-term benefits.

“Even today, people are looking for innovative transportation systems. So I expect those needs to help us overcome those challenges,” he said, adding that it also should prove to have economic benefits for governments that are keen on creating jobs. “What we would like people to understand is that tomorrow if you’re capable of connecting two huge cities together that are 30 minutes away from each other, it’s a huge economic advantage to shrink distance and time.”

The infrastructure industry in the past has been dominated by major transportation organizations that have the resources to undertake such large-scale projects. The hyperloop, with an almost sci-fi feeling to it, presents an opportunity for agile startups to change the way we think about transportation.

“It’s so different that regular players like Bombardier and Boeing won’t take the risk to start doing it so there’s room for a startup company to work on that,” said Gendron. “I took the challenge and decided to do it.”

This article was originally published on our sister site BetaKit