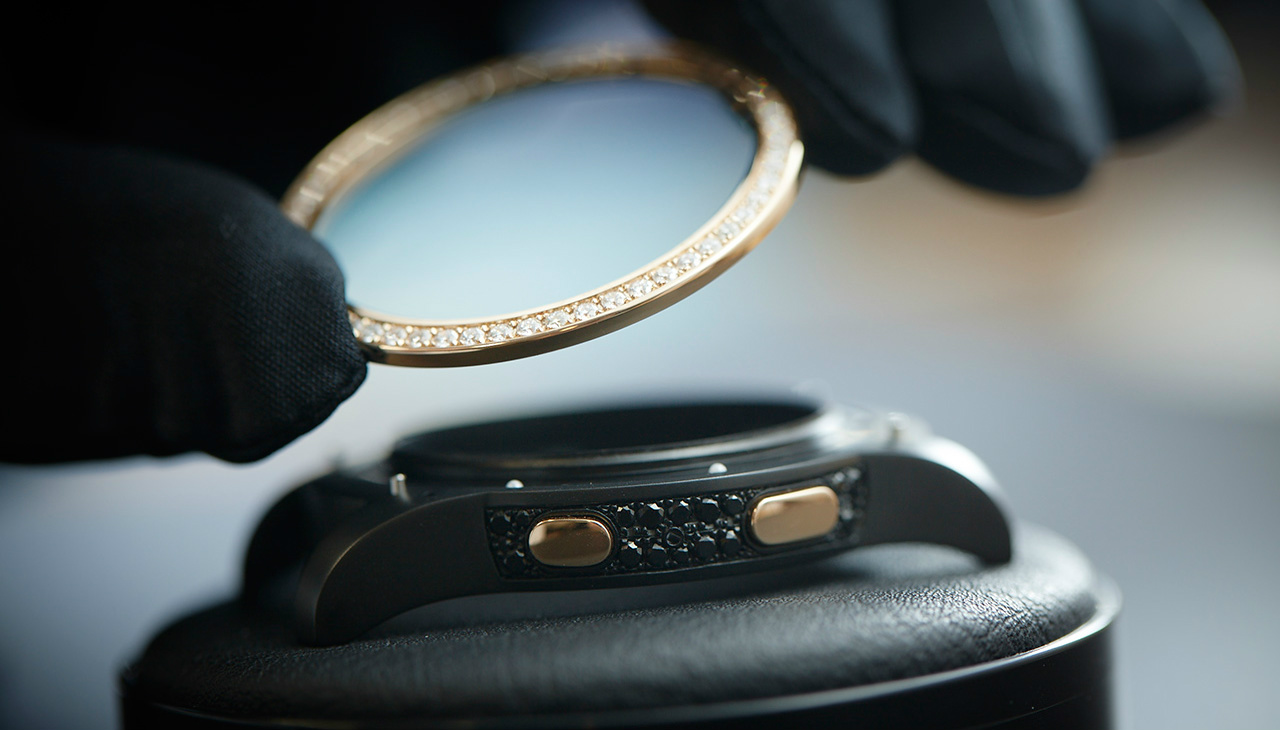 Swiss luxury jeweler de GRISOGONO has confirmed that it’s working on a “super luxury” version of the Gear S3 set to be released later this year.

“We are currently collaborating with Samsung to develop its next-generation smartwatch,” a spokesperson told The Korea Herald at the Conde Nast International Luxury Conference held in Seoul last week.

This announcement follows the debut of the first collaboration between de GRISOGONO and Samsung last month: the limited edition Gear S2, which comes covered in over 100 diamonds and retails for $15,000.

Rumours abound that the Gear S3 will be launched at the 2016 IFA consumer electronics conference in Berlin this September. If Samsung follows precedent, the luxury version will debut at next year’s Baselworld, the Swiss watch and jewelry show where this year’s luxury S2 launched.