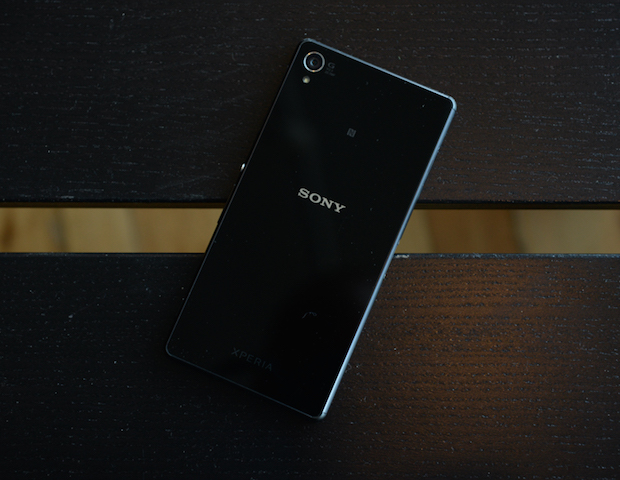 In an unusual twist, Google announced today that Sony and specifically the Xperia Z3 have joined the company’s Android N developer preview.

As a result of the announcement, Xperia Z3 owners can now try out the latest update to Google’s mobile operating system before it’s officially released later this year.

Moreover, the Z3 is the first non-Nexus device to join the preview. It joins the Nexus 6, 5X, 6P, as well as the Nexus Player and Pixel C in the short list of devices capable of downloading and installing the update. Hopefully this means other non-Google branded devices will join the preview soon.

Visit the Sony Developer website to download Android N and find instructions on how to install the update on your device.

Google is expected to announce more information on Android N at its annual developer conference, Google I/O, scheduled to start on May 18 in Mountain View, California.